GodVine
last update 04/28/2017, 08:50 PM
U2's lead singer Bono was only 14-years-old when his mother died at his grandfather's funeral. He was haunted by death and struggled for years to fill the void in his life, until he realized only God could fill a hole like that in your heart. Bono was on a trip to Israel and as he looked at the spot where Jesus died he realized this was where death died, and he needed not fear death for his salvation in Christ. Wow is this a beautiful realization! 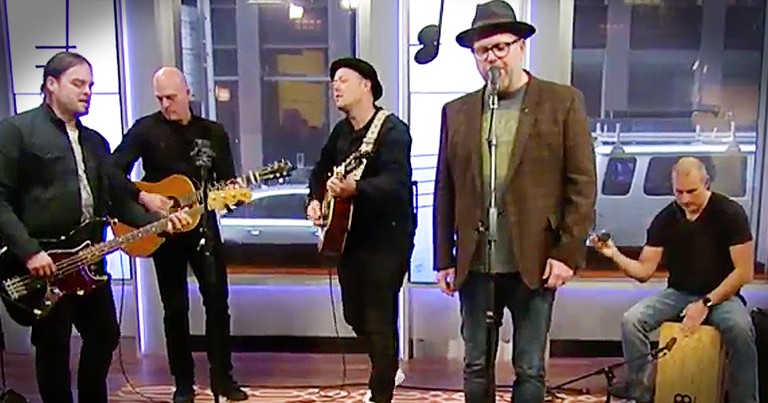 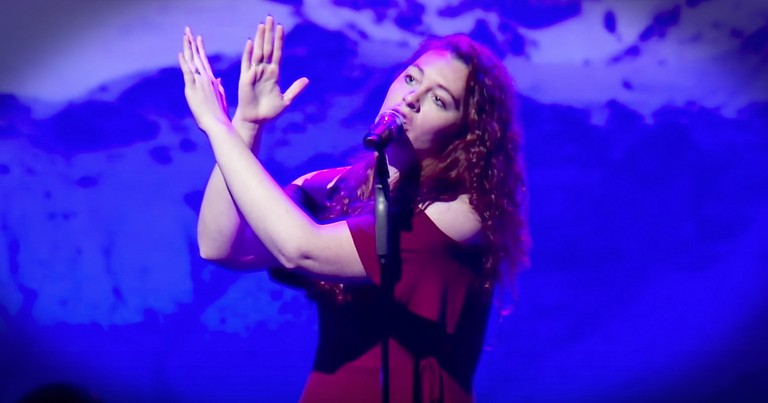 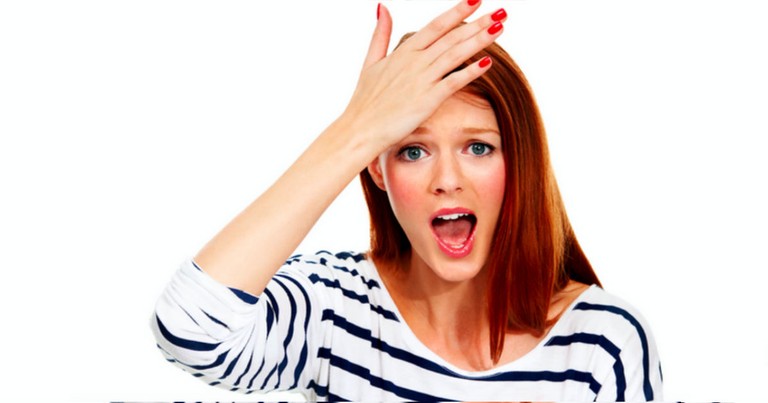 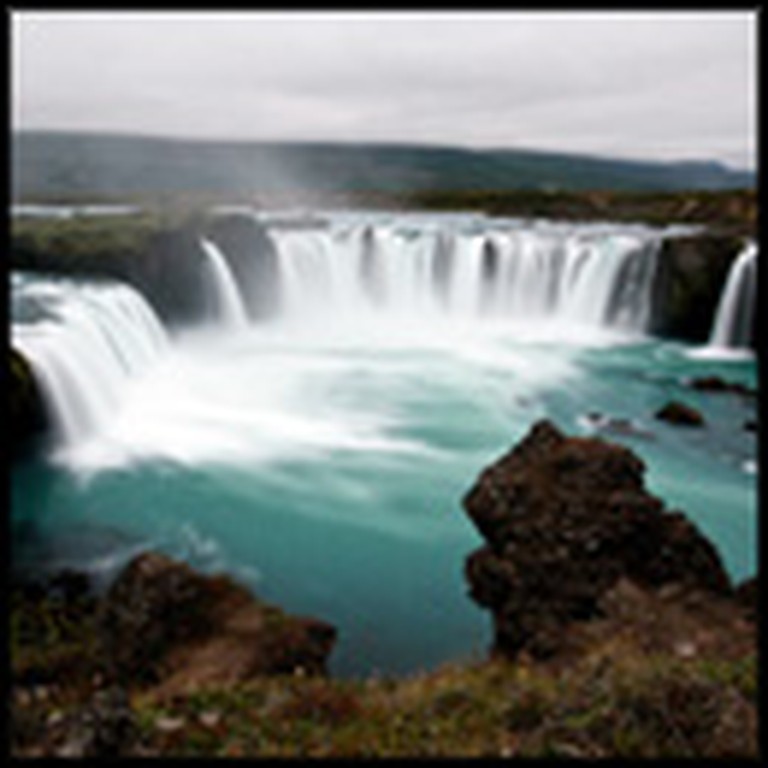