Weatherwoman Kristi Gordon was reporting the local weather conditions when she decided to get a view of the city from the sky camera. So she switched the screen to the sky camera she got a very unwelcome surprise! Apparently, a spider had taken up residence in front of the camera making him look giant. And when the image took over the green-screen behind her she screamed with fear seeing the giant spider just above her head. Who else would have freaked out like Kristi? 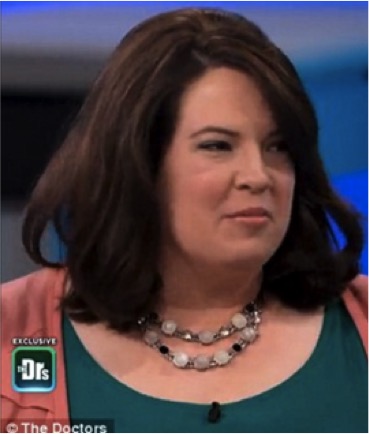 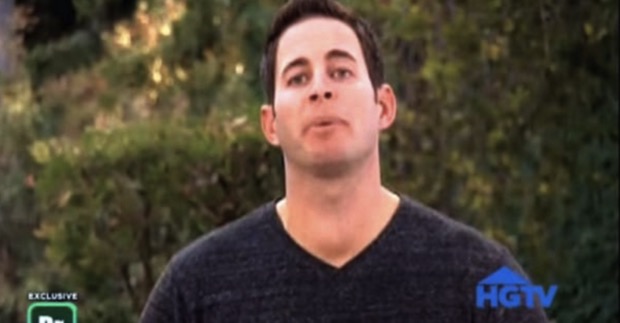 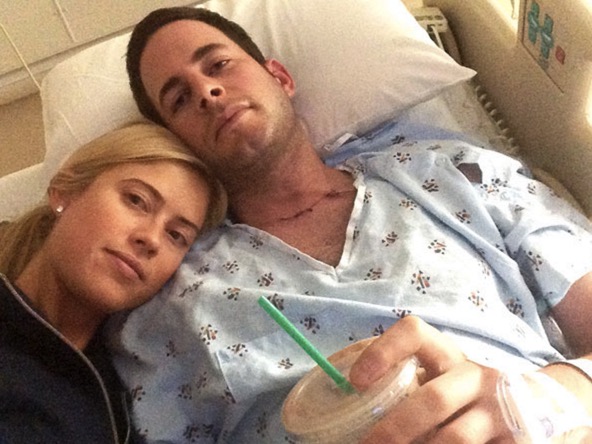 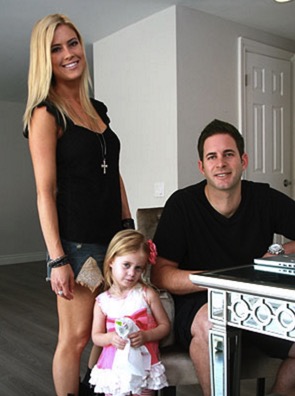 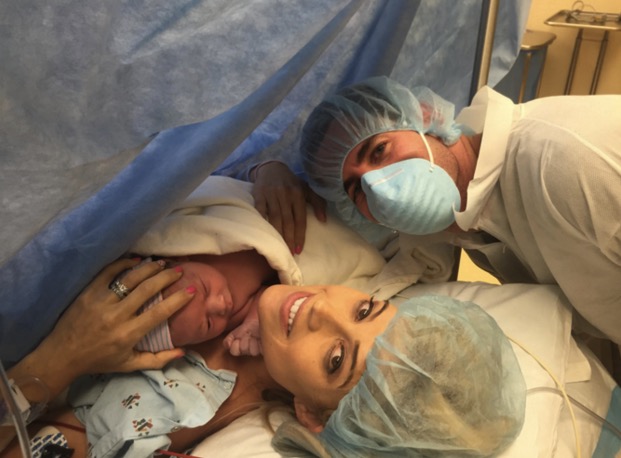 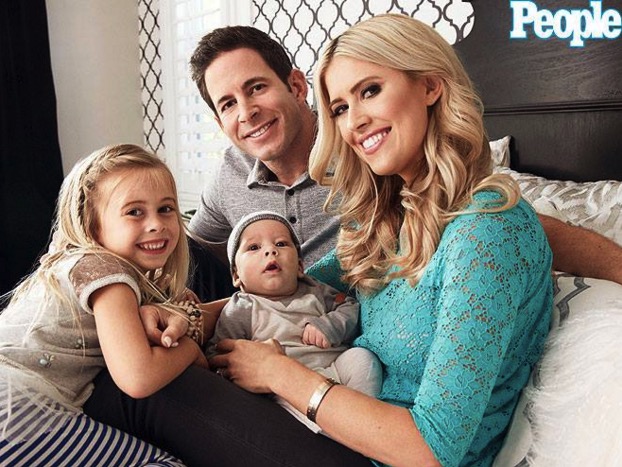