If you are a mother, chances are your protective instincts have caused you to imagine the most outrageous and tragic circumstances - even though many of them will never happen. But in those wild daydreams you have likely imagined clever plots, quick, and even self-sacrificing plans to save, rescue, and protect your dear children.  If you are not a mother, chances are, you had one that did this for you.

Tragedy became real for a brave mother named Faith Wambua-Luedeling as she protected her nine-year-old and 21-month-old from a terrorist attack in a Keynan mall.  While this happened a few months ago, it was recently that this photo won the Pulitzer Prize. 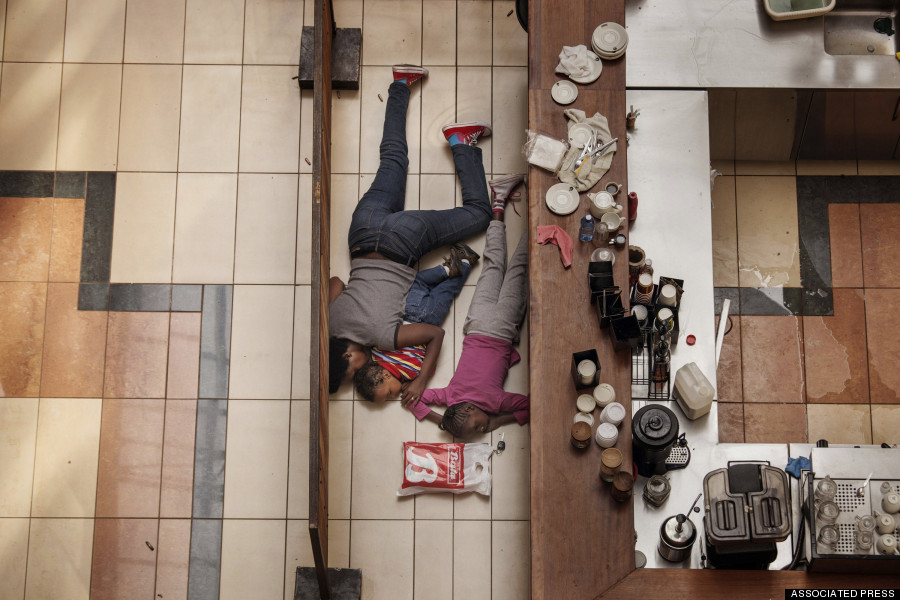 Faith took her young children on a Saturday trip to the mall to shop for flowers and an anniversary gift to surprise her husband. Their second anniversary was just two days away.

“It was now when we walked back into the building after being frisked that we heard a very loud bang,” she said. “At the time in my mind I thought the building was collapsing … I thought it was an earthquake or something … I could hear people screaming.”

Her instincts led her to hit the floor with her children in hand and in an open area where debris couldn't fall on them.  She quickly ruled out going into a small shop because it was too many things on the shelves that could potentially fall and hurt her children.

“My mind just told me that the open air was the safest place,” Faith said.

“I didn’t know where to run. I found myself in the corner near the service counter. And that’s just where we laid down,” she said.

Faith then realized that what she was hearing were gunshots. At first she thought that it was a robbery and assumed that it would be over quickly. But hours went by and gunshots were still firing. It was in those moments when Faith played dead and helped her children do the same.

“We were just lying there — there would be shooting going on, then it would stop. There were times I could hear the bullet casing dropping on the floor near us. We could smell the gunpowder and we would really be scared,” she said.

Her young children were bubbling with curiosity and began asking questions.Faith told them that she didn’t know what was going on. At the time she didn’t know that there were 10-15 terrorists performing a planned attacked just steps away from her. She told them to keep still and be quiet – this was something that was so simple, but it seemed impossible, especially for her toddler boy“ Just don’t look up. Don’t look around,” she said to them. She said she prayed, “God, please keep these children still.”  She even pleaded with God to make here children unconscious so that they may survive.

Faith said “She felt the hand of God that day.”  God’s presence was with them so much that the family felt calmness in the middle of chaos.  She felt a peace come over her and her children. Faith described it as a protective covering.  She was with out fear – which surprised her, and that’s when her toddler son fell asleep for a few hours.

“It was amazing,” Faith said, and she reasoned that he was exhausted from the heat of the day. God was there with them orchestrating every little detail.

Even when a civilian attempted to lead her to safety prematurely, God protected them.” Faith recalls the civilian calling for her, “’You, mother lying there with the children,’ and then I looked up and they said ‘Get up and go, it’s safe.’ So we got up and immediately I heard the gunshots again.”

The mother got back down with her children and made them play dead one more time, finally an officer came crawling toward the family. Faith thought it was a trick and at first she didn’t budge when he called for them.

“But when I saw that policeman and he told us 'everything is fine' … I knew our prayer had been answered and we were safe,” she said. Faith and her two children escaped to safety. God was surely watching and protecting them from an unthinkable tragedy. 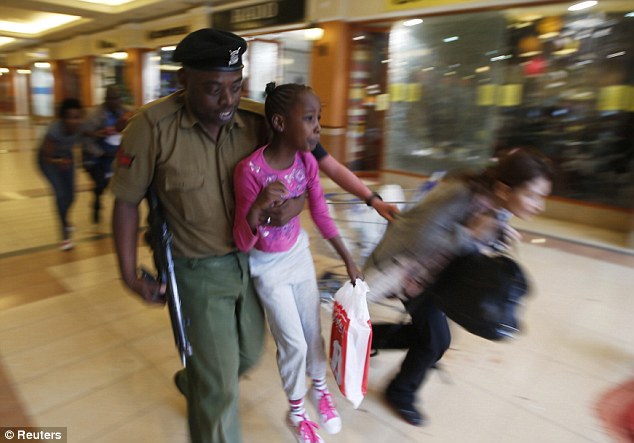 Sometimes we face troubling circumstances in life and we do the best that we can to make it through.  In those times we quickly realize that our human strength is limited – but the strength of God is without end.  It is only because God’s grace that a toddler and his sister were able to remain quiet and still for nearly five hours. Faith trusted God to protect her and her children – and He did. Even through the healing pains of the after math, she stills holds on to His promises with so much hope – and faith.  She lives up to her name.

“We know the same God who really helped us through that ordeal will help us even through this mental trauma,” she said. “And we know at some point this will come to an end.”