11 Awesome Photos of Animals Being Rescued in a Hurricane

When Hurricane Sandy struck the East Coast of the United States, many people were forced to prepare for the worst. Even though many families prepared the best they could, sometimes their pets would get lost in the chaos. Not only that, but strays were being affected by the terrible weather and flooding as well.

Thanks to volunteers, firefighters, police officers and National Guardsmen, though, many animals were rescued. Below are some of the most heartwarming photos of animals getting help during a time of crisis - and it will touch your heart. 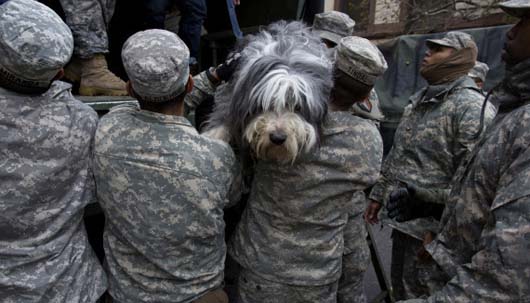 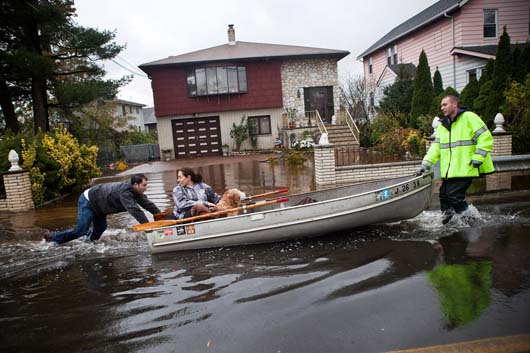 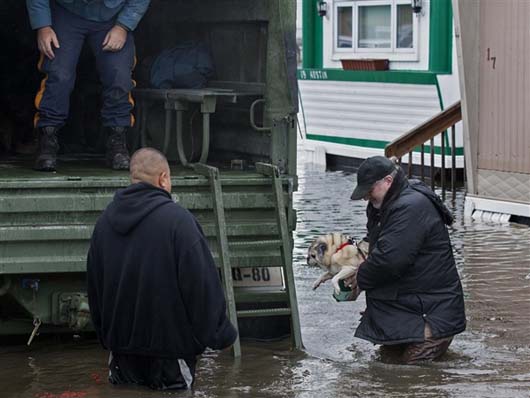 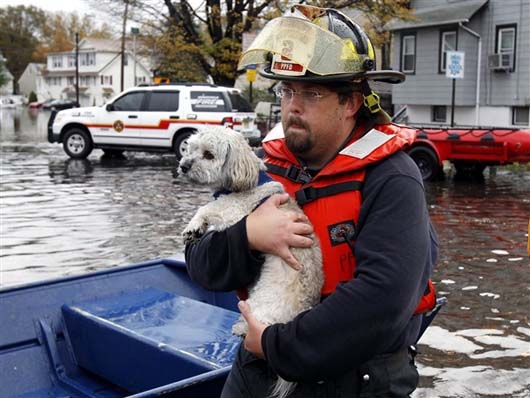 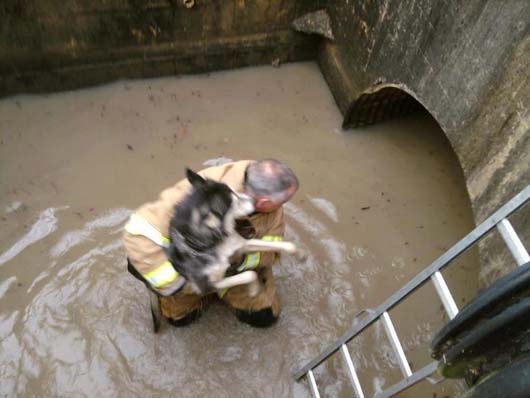 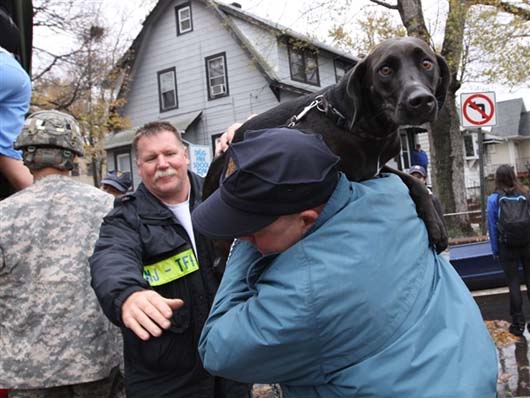 It's not every day that you see so many people doing so much for animals. Most of these animals the volunteers didn't even know, but they were willing to spend hours protecting them, relocating them and giving them back to their families. If this doesn't restore your faith in humanity, we're not sure what will! :) 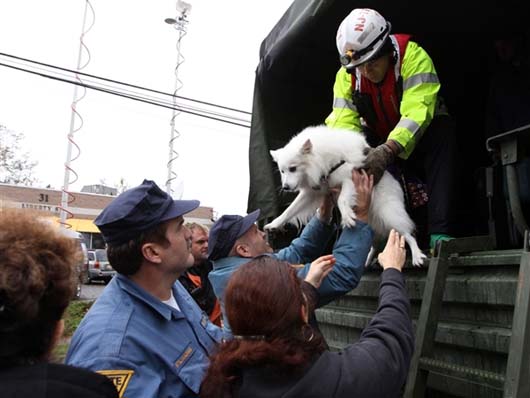 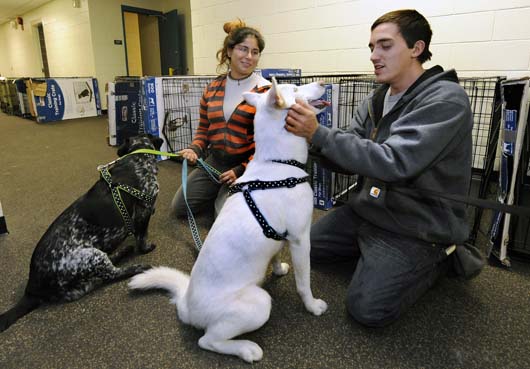 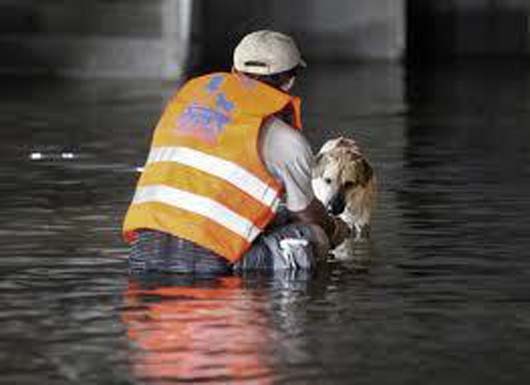 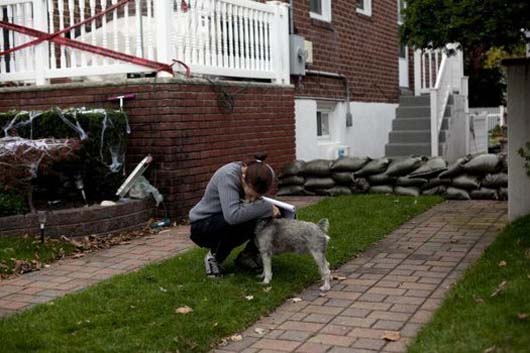 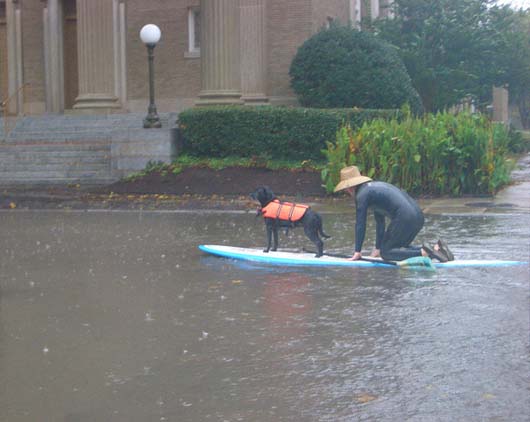