3-Year-Oldâ€™s $39,000 Party Shocked People Until They Heard The WHOLE Story.

When Eric Lembo and Trang Nguyen began planning their daughter’s 3rd birthday party, they likely were not anticipating a social media backlash. But the fact that the couple had spent $39,000 on the party quickly went viral, and in no time social media became flooded with harsh comments. Many felt the money should have gone to the needy. Others warned that such extravagance would ultimately transform the little girl into a spoiled brat. One comment even went so far as to suggest that the family place their daughter in a refugee camp so that she could learn the value of money! 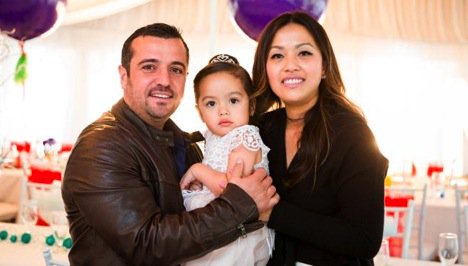 Hearing only the price tag of the party may bring to mind Matthew 19:24, where Jesus says “It is easier for a camel to go through the eye of a needle, than for a rich man to enter into the kingdom of God.”

However, before being quick to judge, make sure you’ve taken a look at the whole story. This is a family who is known for often using their money for the good of others. They regularly donate to charity.

In fact, Eric was even generous enough to pay for an entire wedding for a complete stranger once. He learned that the bride-to-be had a terminal illness, and he just knew he had to reach out and help her!

Additionally, the way the $39,000 was spent shows that the intention of this party was not to simply shower their daughter in lavish gifts. Instead, this party was meant to benefit and feed more than 200 friends and family in attendance, which included the 3-year-old’s mom, Trang, and her family. And when you learn the truth about Trang’s family, you’ll understand that they know the value of money, probably more than most. 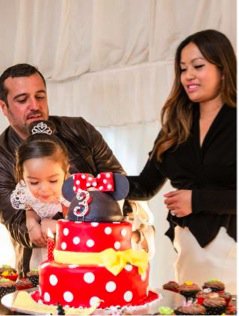 You see, Trang and her family are former members of a Vietnamese refugee camp!

Having grown up in such conditions, Trang and her family clearly understand firsthand the value of money. So it was important to Eric to do something special, not just for his daughter, but for his wife and her whole family as well! And with Trang being Vietnamese and Eric being Italian, a large family party it is tradition in both cultures for a young child’s birthday. 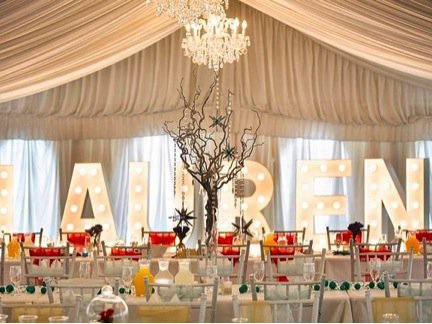 Is $39,000 a lot of money to spend on a party? Sure! But should we be judging others who have earned their money and chose to share their wealth regularly with those in need? God doesn’t want us to be poor, he wants us to be generous. He asks us to care for others, which this family has done. So is it fair that this family has been raked over the coals in social media, or could those of us who can’t imagine spending that much money perhaps be feeling a little envy?

In Christ’s court, we should always remember, we are not called upon to judge others, but rather to be His witnesses!

1 Timothy 6:17-19: 17 Command those who are rich in this present world not to be arrogant nor to put their hope in wealth, which is so uncertain, but to put their hope in God, who richly provides us with everything for our enjoyment. 18 Command them to do good, to be rich in good deeds, and to be generous and willing to share. 19 In this way they will lay up treasure for themselves as a firm foundation for the coming age, so that they may take hold of the life that is truly life.

Romans 2:1 Therefore thou art inexcusable, O man, whosoever thou art that judgest: for wherein thou judgest another, thou condemnest thyself; for thou that judgest doest the same things.

This teen put an ad on craigslist that'll break your heart! 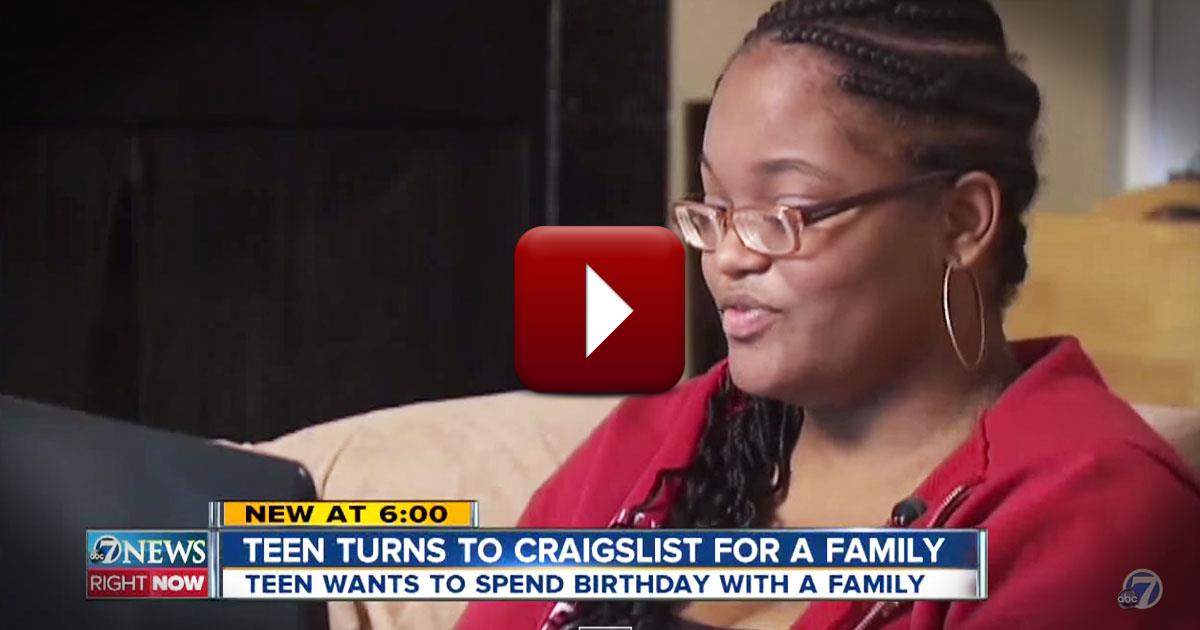 Check out what this horse did after they sang happy birthday!