5 Beliefs We Have About Hell That Aren't True

There are so many times that we are confronted with the notion of hell, but so often those notions are based on principles that are NOT actually in the Bible! This article on CrossWalk does a great job of outlining some common instances of this: 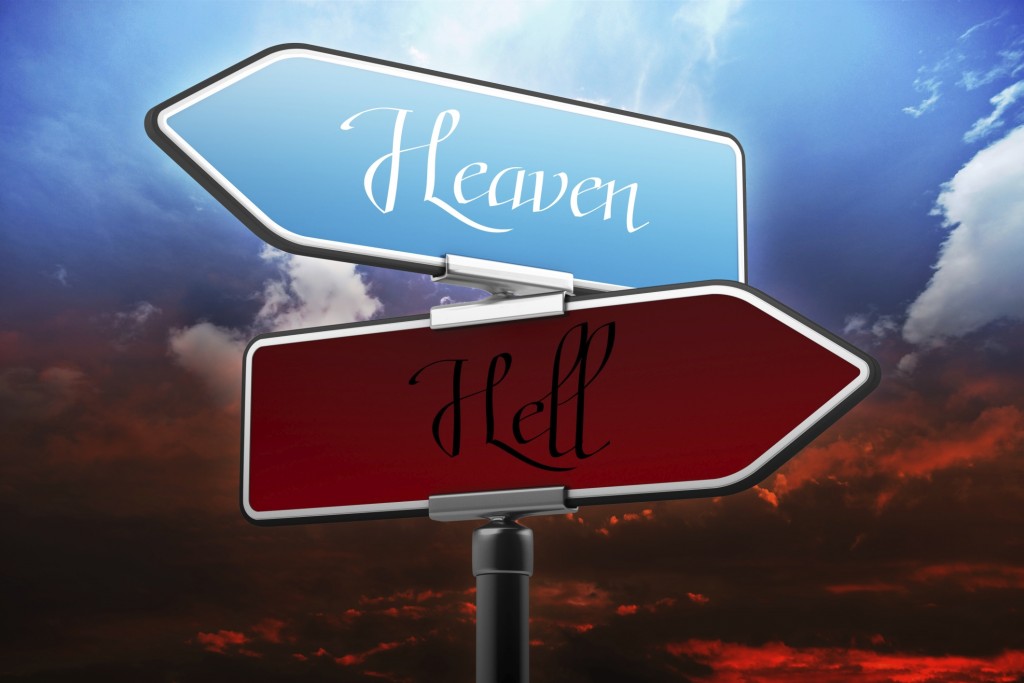 I was involved with a huge Christmas musical at my church last year that attracts thousands of people. While in a ballet rehearsal to prepare for the angel dance that comes right before the Nativity, a friend of mine said, “We need to get this together because there are going to be people that see this show and do not know Jesus. They are going to hell and this might be what saves them.”

I was completely taken aback. My friend had spoken offhand, and yet what she said impacts me to this day. It is so easy to live comfortably in our Christian bubbles without thinking about those who are not saved. But the truth is hell is real and those who do not accept Jesus will spend eternity there (John 14:6).

In a blog post titled “7 Truths about Hell,” author and pastor J. D. Greear says that hell is a confusing notion to wrap our heads around. He even admits that when he was a young Christian and learned about hell, he was so disturbed that he nearly lost his faith. But, he says, hell is in the Bible so Christians need to wrestle with the concept to fully understand God.

It is time to start talking about hell. But first, we need to get our facts straight. Here are five misconceptions that you may have about hell.

1. Seeing God face-to-face is a warm and fuzzy experience.

Greear writes that people believe seeing God would be a “warm and fuzzy” experience but they are wrong. The Bible says that God is so holy and perfect that if anyone would see God face to face, he would die (Exodus 33:20). God’s own prophet Isaiah fell to ground in fear when he saw God on his throne because he believed he would die (Isaiah 6:5)

Though we do not like the idea of eternal suffering in hell, Greear argues that it exists for a reason.

“God tells us about hell to demonstrate to us the magnitude of his holiness. Hell is what hell is because the holiness of God is what it is. Hell is not one degree hotter than our sin demands that it be,” he says.

There are some who believe hell is not relevant because Jesus is “meek and mild” and only about love and compassion. They say that God only talked about hell in the Old Testament and transformed in the New Testament with the birth of Jesus. But this is simply not true.

Greear points out that Jesus did talk about hell, and he talked about it more than anyone else in the Bible.

“In fact,” he writes, “if you count up the verses, Jesus spoke more about hell than he did about heaven.”

3. Hell is a great blemish of God’s love.

Now that we know Jesus did talk about hell, the question becomes why he talked about it so much. Greear answers, “Because he wanted us to see what he was going to endure on the cross on our behalf.”

Jesus was crucified and endured both physical and mental pain. He was separated from God during his crucifixion, and in doing so, took “the hell of our sin into his body.”

“People often feel that hell is some great blemish on God’s love,” Greear said. “The Bible presents it as the opposite. Hell magnifies for us the love of God by showing us how far God went, and how much he went through, to save us.” 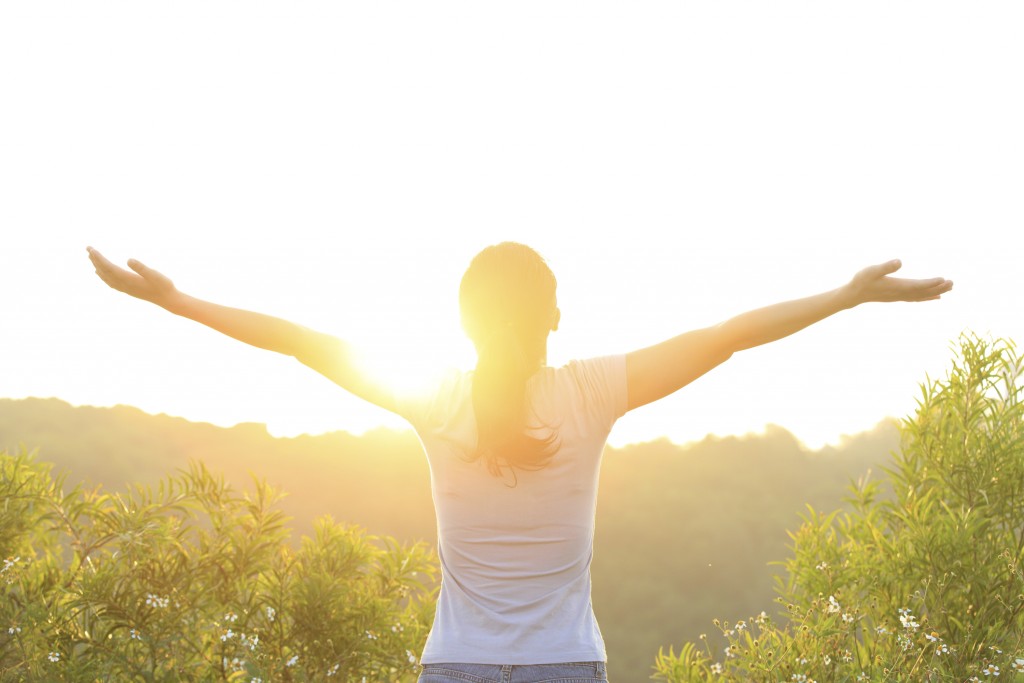 Yes, those who do not accept Jesus will go to hell. But Greear says this is not God sending people to hell. They send themselves by rejecting Christ.

God has offered you the light of love, friendship and creation, Greear says. “But when you tell God you don’t want him as the Lord and center of your life, eventually you get your wish, and with God go all of his gifts.”

Some people accept Christ because they are scared of hell. This is not enough. Greear says, “It’s not enough for God to take us out of hell; he must take hell out of us.”

He means our hearts must be changed by loving and trusting God.

“If you accept Jesus just to ‘get out of hell,’ then you’d hate being in heaven, because only those who love and trust God will enjoy heaven,” Greear says. “If you don’t love the Father, then living in the Father’s house feels like slavery. It would be like forcing you to marry someone you didn’t want to marry. The only way you’ll enjoy heaven is when you learn to love and trust God.”

How are we to live our lives as Christians knowing the reality of hell? Russell Moore, President of the Southern Baptist Ethics & Religious Liberty Commission has the answer.

“...hell is horrifying,” he writes. “God deems it so. Our response to such horror should not be denial, but the fervent evangelism of the nations.”

“Hell ought to drive us not to find misplaced hopes for the lost, but to the only hope for us, and for the whole world, the gospel of Jesus Christ.”

This man saw heaven, and his testimony will blow you away! 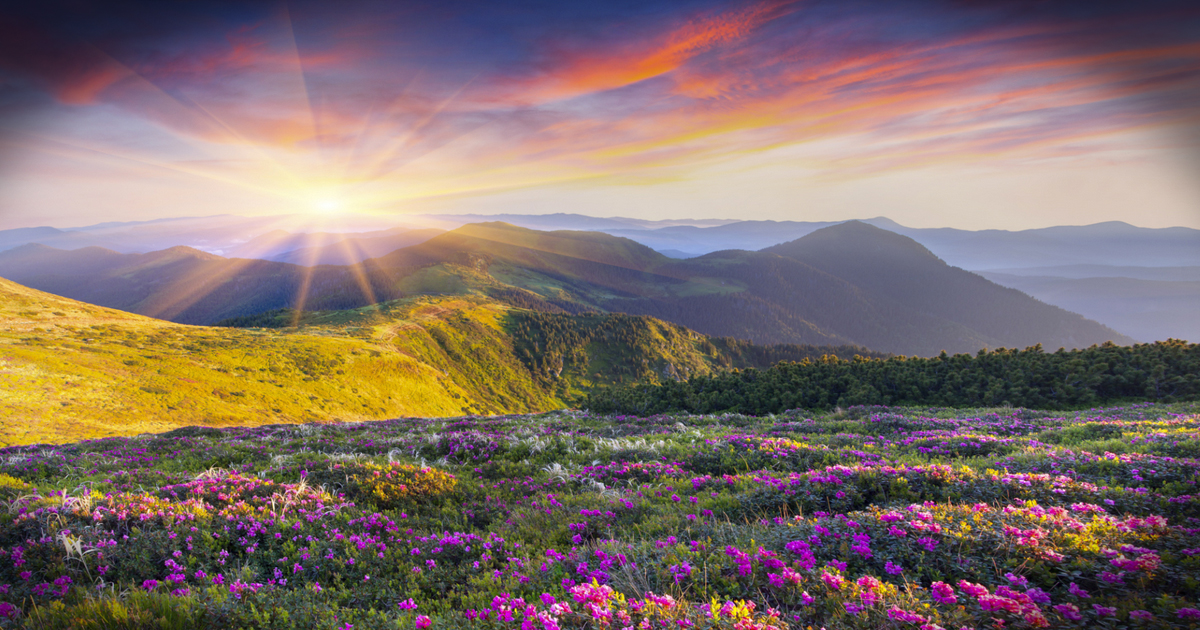