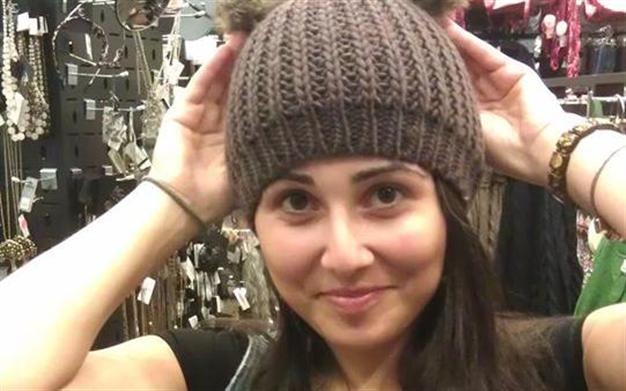 A young, Turkish, and brave-hearted woman heard the screams of two teenaged girls coming from the bathroom of a McDonald’s in Germany. Without a second thought she ran into rescue the girls who scurried away from their attackers. Thankfully, the girls are doing just fine now. But Tugce Albayrak's story has a different ending.

As Tugce was leaving the McDonald’s, the attackers were filled with anger and they retaliated. She was struck and knocked unconscious which left her in a coma for two weeks. When she was pronounced brain dead, on her 23rd birthday, Tugce’s parents decided to take her off of life support. It was just a little while later that Tugce entered into eternity. She will be forever known as a hero. 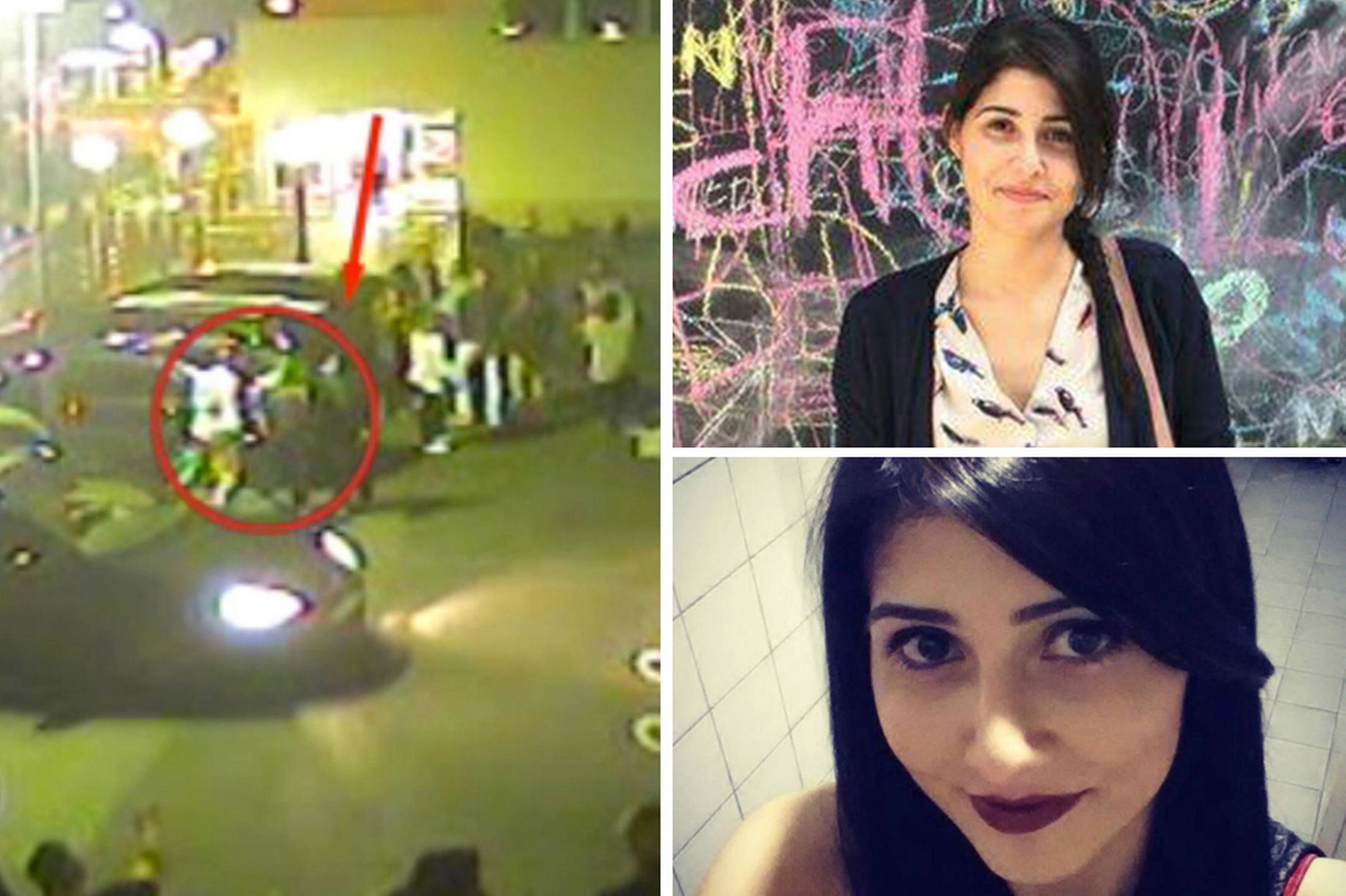 Tugce’s story touched the heart of Turkish Deputy Prime Minister Bulent Arinc. He said, "I wish to God that our daughter Tugce rests in peace. She showed great heroism and made a place in the hearts of the German public."

Now the whole nation of Germany is honoring Tugce’s bravery. There have been candle light vigils with dozens of flowers and pictures of their fallen hero. Hundreds of thousands of people are petitioning that she’d be awarded with a national medal of honor. 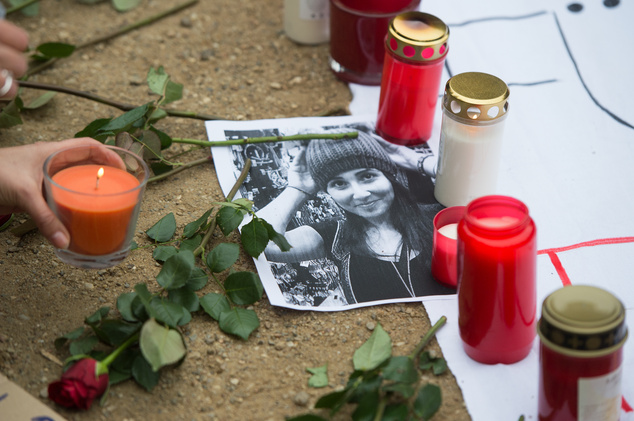 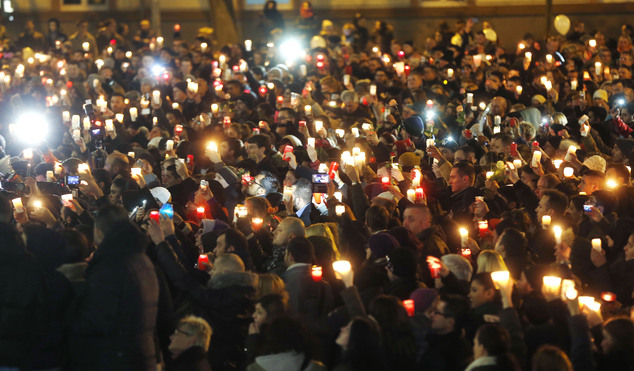 Even Germany’s President Joachim Gauck recognizes Tugce as a "role model”, and we agree. He said that, "Where other people looked away, Tugce showed exemplary bravery and civil courage and stood up for victims of violence." 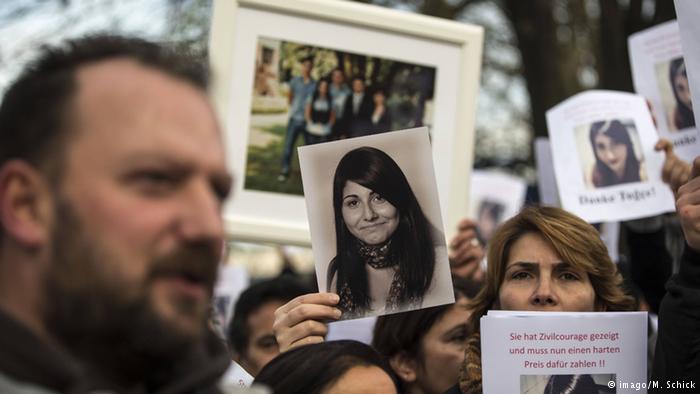 Tugce had dreams of becoming a high school teacher. Her passion for young girls that she saved ran deep in her veins. While she was in a coma, one of her friends sent her this encouragement, "One day you will stand in front of a black board again and hopefully have your own class in front of you." 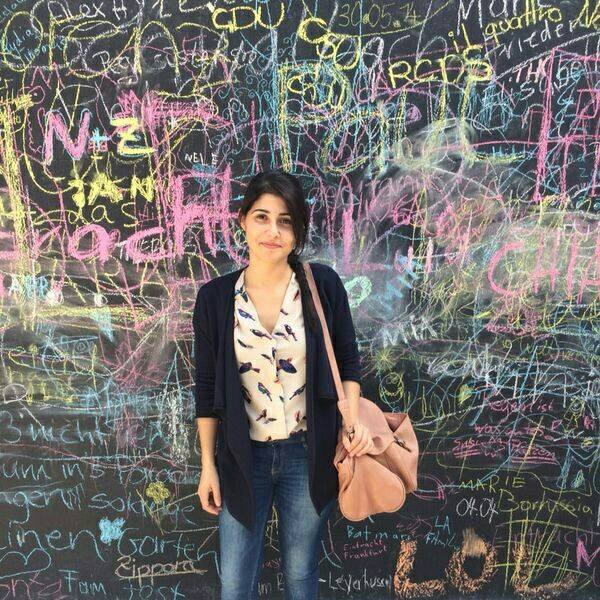 After she passed away that same friend wrote, "Now you are an angel and you will be with us forever."

Thankfully, one of the attackers has been arrested and charged; now police are searching for witnesses. The two teenaged girls are said to be between 13 and 16 years old, have given police their statements and they are forever thankful for Tugce’s courage to save them. 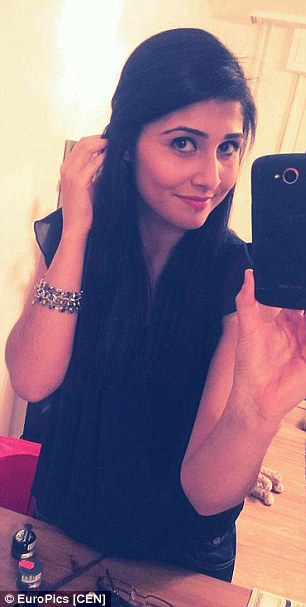 Tugce’s father Ali Albayrak said, "I painfully miss my daughter and her smile." And while the entire nation of Germany and Tugce’s family is mourning her undeserved and untimely death we can’t help but think of the sacrifice that Jesus Christ made for us on the cross.

Jesus was an innocent man who was beaten, wounded, and killed for our sins. Because of Him, we can enjoy freedom and salvation if we accept His wonderful gift of forgiveness to us. Thankfully, God has placed heroes and guardian angels in the world, He even sent His only Son Jesus. And even though bad things happen to good people because of sin, we can walk confidently in the peace that God gives us knowing that He will never leave our side. 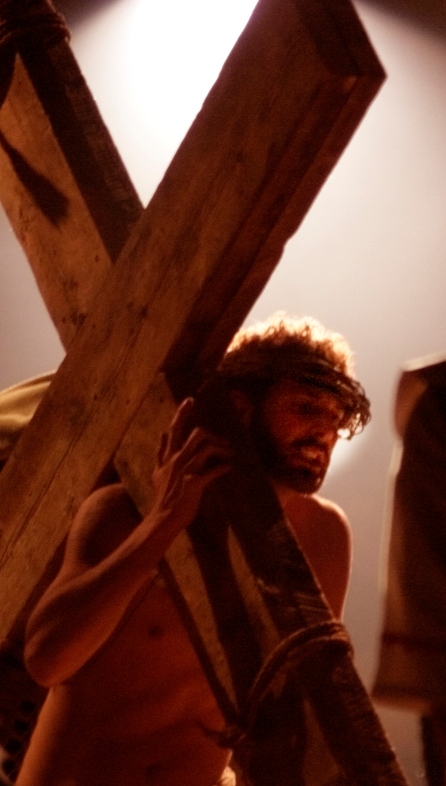