A Boy Was Gravely Injured, but Then God Gave Him a Gift

When a six grader suffered multiple concussions during a lacrosse game, he was hospitalized for weeks. He experienced seizures and hallucinations… worrying his family. Doctors advised him to stop playing sports, given that’s how he suffered his injury. But, Lachlan Connors was given a miracle by God that made his pain easier to bear. Scientists don’t understand it, but this Denver teen is now a musical prodigy. 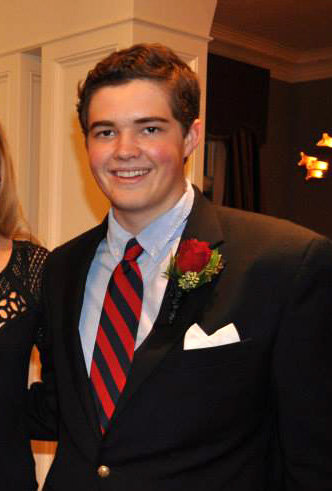 "Music is the thing that gets me up in the morning," Lachlan Connors, a 17-year-old junior at Kent Denver High School, told Denver news station CBS4.

As a child, he was crushed that he couldn’t play sports, but he discovered that he loved something else: music. He never had any talent for it before the injury.. but after, he was amazed by it. Now, Lachlan can play at least 10 instruments, including the piano, the guitar, the harmonica, and the bagpipes (both Irish and Scottish). He doesn’t read sheet music, he just naturally plays by ear.

Lachlan seems happy with his life post-accident, telling CBS4, "I honestly think something got rewired. Something just changed, and thank God it did."

When God closes a door, He opens a window. Not only did he protect a 6th grader during a time of need, but Lachlan was blessed with a gift that helped him move on in life and embrace the beauty all around him. How miraculous!