A Drunk Driver Killed His Family. And What He Does When They Meet...TEARS!

Forgiveness...I bet just the mention of the word gets you wiggling in your seat a bit. I know it does for me. But why is that?

God’s greatest commandment is that we are to love -- to love Him, but also to love each other (Matthew 22:36-39). And when God says to love each other, He’s not talking about picking and choosing who. We don’t get to say “Ok, you treated me to ice cream yesterday, so I totally love you. But you over there? You hurt my feelings the other day, so you’re getting no love from me!”

He says to love each other. . .aka everyone. And everyone means even those who have hurt us. 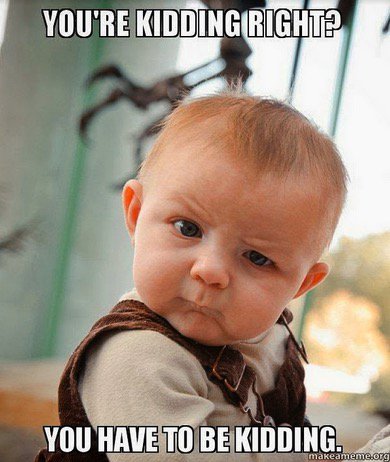 Nope -- not kidding. Love keeps no record of wrongs (1 Corinthians 13:5). Forgiveness is a part of love. And it is perhaps one of the most difficult parts of loving like Christ, thanks to the anger, hurt and suffering we experience when others wrong us.

Lorne was a man who had been greatly wronged when a drunk driver caused the horrific accident that killed Lorne’s wife and son. He spent many years battling the anger and hurt caused by one man’s poor decision. So, when he shared the story on Facebook of coming face to face with his family’s killer, I certainly wasn’t expecting it end like this. . .

READ BELOW FOR LORNE’S PERSONAL STORY

“I lost my son and wife, 33 years ago to a horrible accident. They were hit head-on by a seven-time convicted drunk driver. 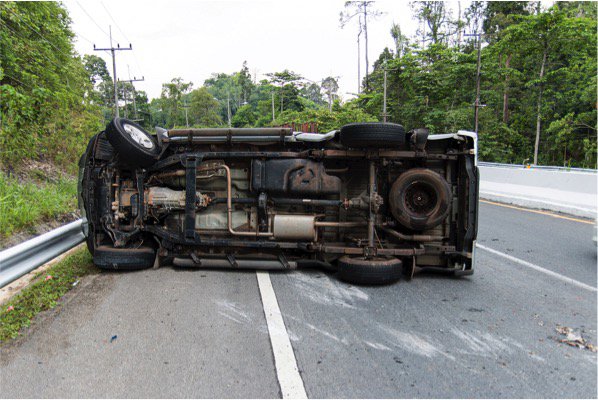 For three years, I was a complete mess. I couldn’t hold a job. I was not fit company to be with other people. I grieved tremendously. I still do.

But one day I was given advice that transformed me.

A prison priest told me to consider visiting the man in prison who had killed my wife and child. I thought it was a crazy idea, but I was desperate for some sort of hope of closure.

It took me a year to work up the courage to face the man. But I did it. And what I saw and felt in that interaction changed me forever.

The man begged me for my forgiveness. And after hearing his story, I did forgive him. What drove him to alcohol in the first place was the death of his own seven-year-old child to cancer. He vowed that if I could find it in my heart to forgive him for what he did, he would never drink another drop of alcohol in his life.

I’ve kept in touch with the man, and to this day, he has not touched alcohol again. He put his life back together, and he inspired me to do the same.

I can tell you … the minute that I offered my forgiveness, a weight was lifted on my shoulders that felt like ten tons. 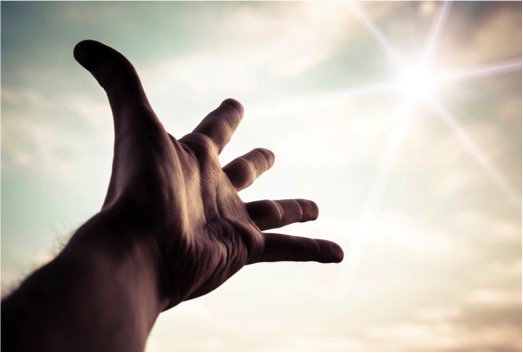 I will miss my son and my wife until the day that I die. But I went on to marry again, a woman who stands beside me whenever I visit those graves. A woman who has delivered two daughters that did not replace my first child, but who have brought me endless joy, a joy so profound that it has helped ease my pain.

So, my advice for everyone who thinks that things can’t ever better, is to forgive. Forgive others, and forgive yourself. This is the only way to move on.”

To be wronged, especially as severely as Lorne experienced, forgiveness is the complete opposite of what we want to do. And that’s why the mere mention of the word can make us feel a bit antsy.

Because forgiveness doesn’t just happen. It’s something we have to choose to do, even though it’s usually the last thing what we want to do. It’s a conscious decision -- an act of love. Just as God chose to send his only Son to deliver forgiveness. And Jesus in turn chose to give His life to save all of us, despite our sins.

But God knows our heart, and understands that what He asks is a struggle for us. And so, forgiveness is also a choice that brings about wonderful blessings, as we see from Lorne’s story. When we forgive, we are honoring God’s commandment and opening the door for Him to do amazing things. If you are struggling with hurt and bitterness today, I pray you will find strength and comfort through Him, and that He will prepare your heart to forgive the one who has offended you.

“If anyone has caused grief, he has not so much grieved me as he has grieved all of you to some extent—not to put it too severely. The punishment inflicted on him by the majority is sufficient. Now instead, you ought to forgive and comfort him, so that he will not be overwhelmed by excessive sorrow. I urge you, therefore, to reaffirm your love for him.” 2 corinthians 2:5-8

This dad is crying out to stop drunk driving from EVER happening again. 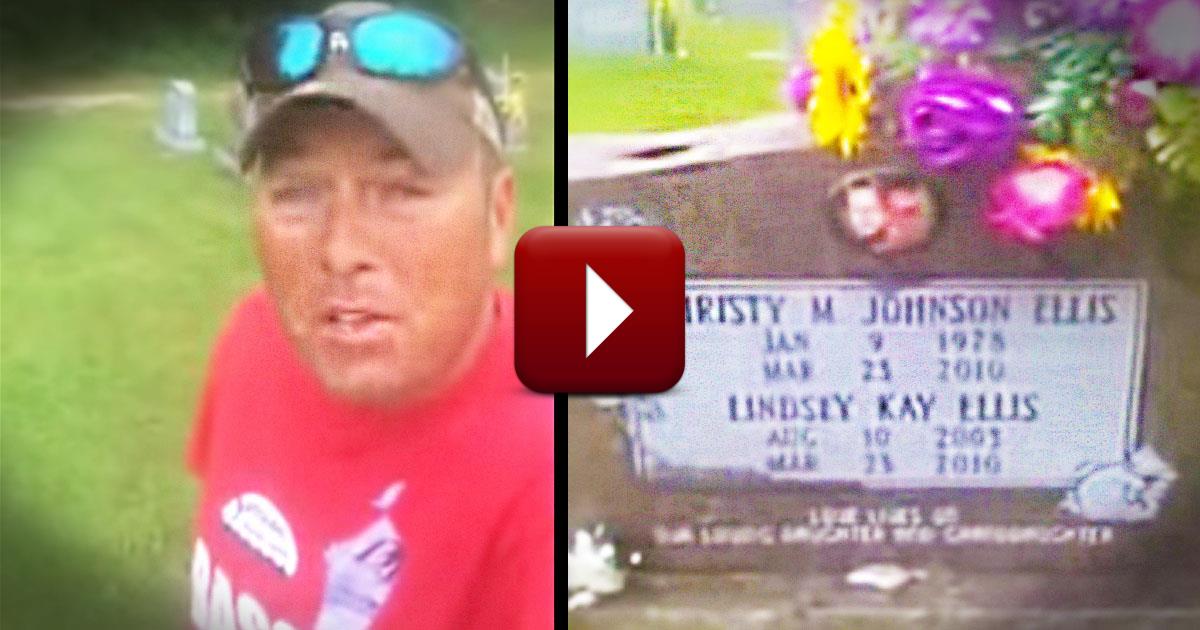 This officer had to tell him his parents were killed by a drunk driver...but what he did next is BEAUTIFUL!