In June, a first grade student named Zac Gossage fell ill. He was tired for weeks. After being taken to the doctor, he was tragically diagnosed with acute lymphoblastic leukemia, a fast growing cancer of the white blood cells. 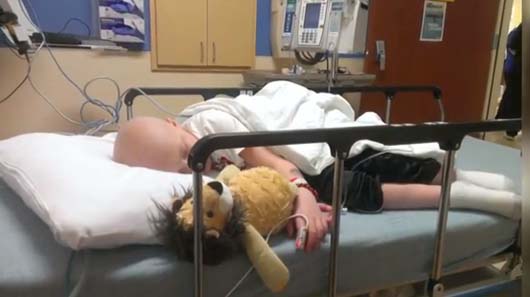 Even though Zac had to make frequent trips to the hospital, he didn't like missing school. He loved playing with his best friend Vincent Butterfield at recess. 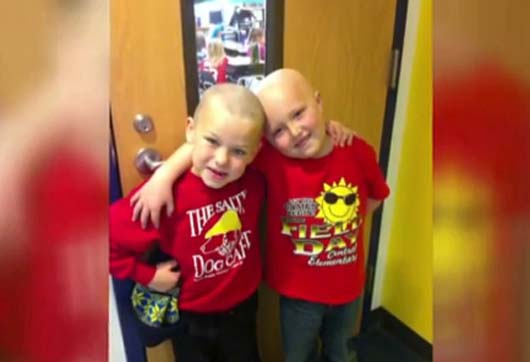 Vincent was curious about his best friend's treatment. He asked questions and learned that Zac’s hospital procedures were very expensive. Vincent wanted to help, so he began selling scarves for $15. He raised over $200 for Zac’s family. 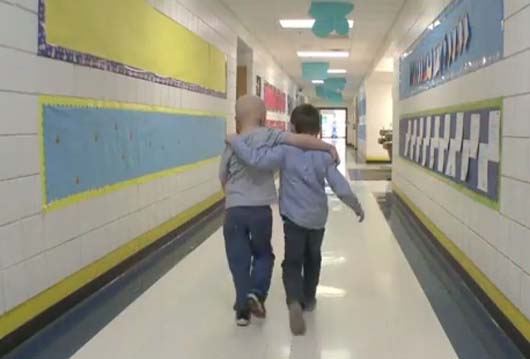 But that's not all this best friend did. One day, Vincent showed up to school with a stocking cap on. He pulled it off to reveal a shaved head. He said he didn't want Zac to feel weird that he was the only one with a shaved head.

Although Vincent and Zac are only in first grade, they have had to experience most things that adults wouldn't be able to handle. However, these two angels have been positive and upbeat. They support and love each other without questioning. We can learn a thing or two from them.