A Mother Duck Found A Random Flower Pot...and a Month Later Cuteness Exploded Inside of It

What came first the duck or the egg? If you are at this lucky lady’s house, you will probably say it was the egg.  A mother duck found an empty flowerpot on a back porch and thought it was the most suitable place to lay her little duckling eggs.

It all started with one... 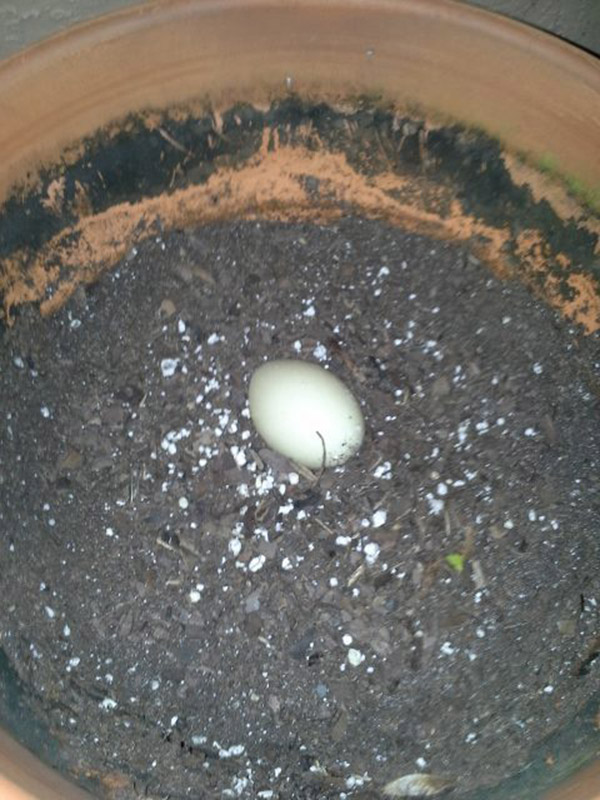 And then Mother Duck came back. 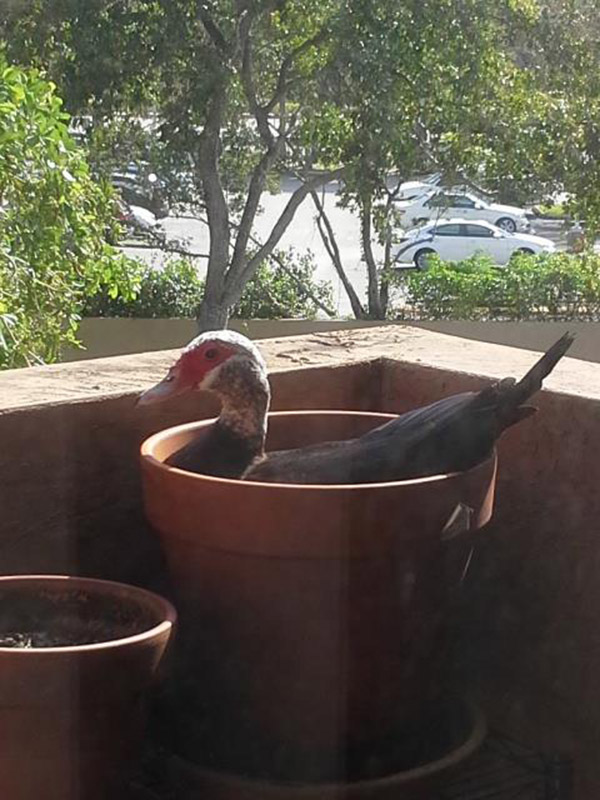 And there were two eggs. 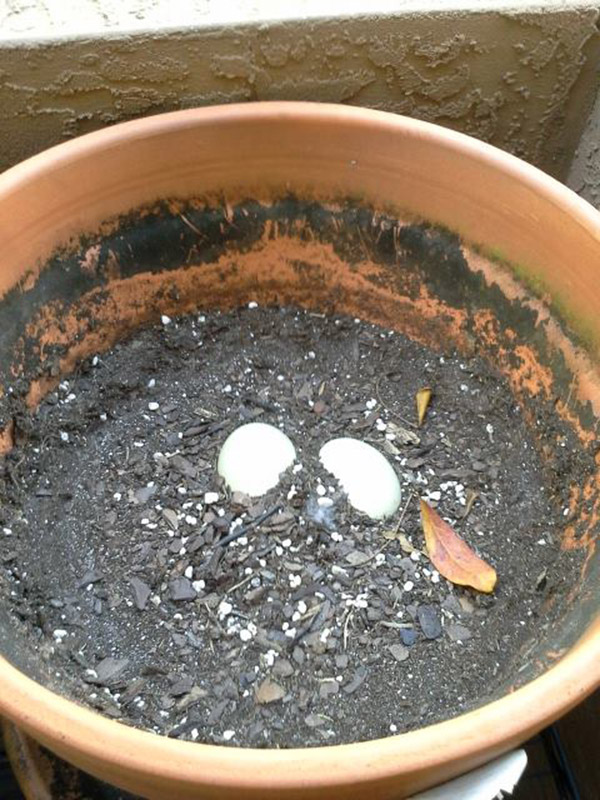 Soon there were eleven little eggies. 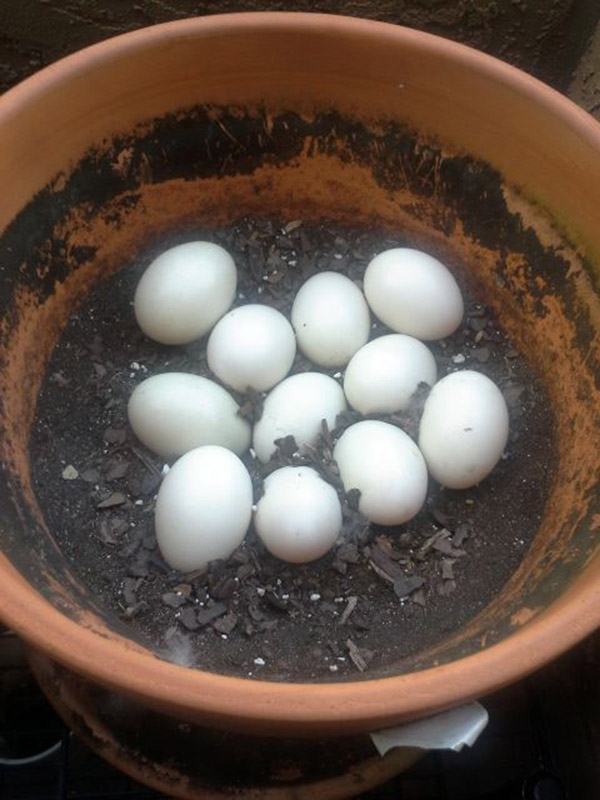 Then the ducklings started to hatch, and the cuteness began to bloom in that little ol’ pot. 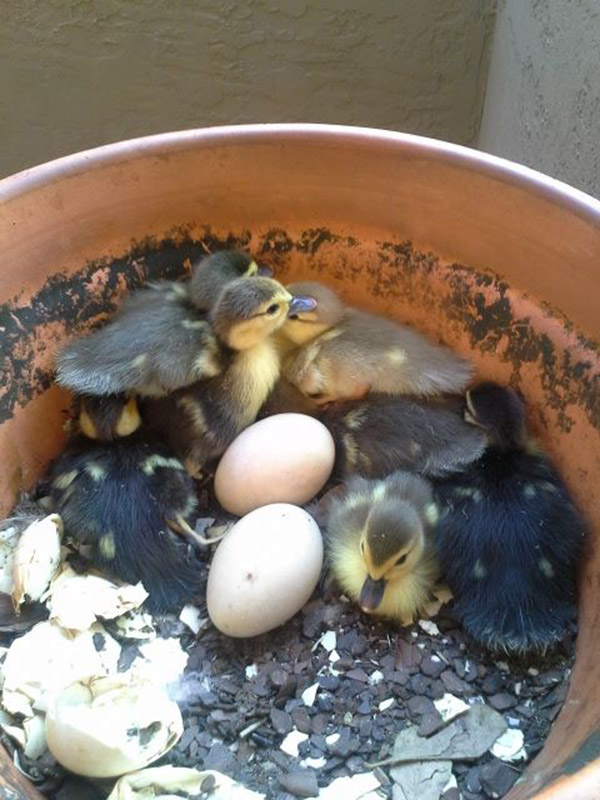 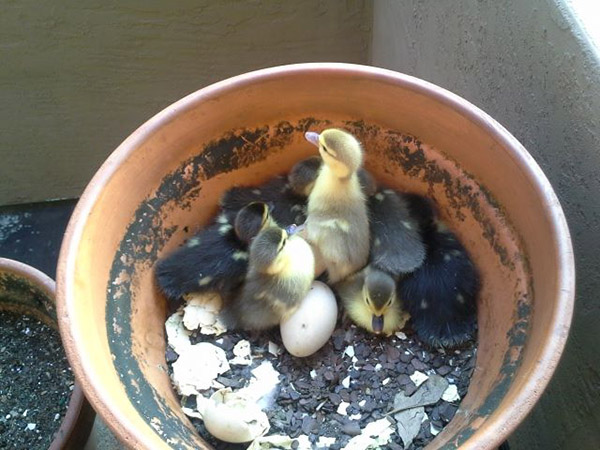 Mother Duck spent nearly a month sitting and keeping her eggs warm until they were ready to hatch. When all of the ducklings hatched from their shells, they had to make it back to the water. The eleven cutie-pies were on the third floor on a balcony. They had to jump down and have their first flying lesson as they left the little pot “nest”. The ground beneath was soft so they had lots of cushioning. 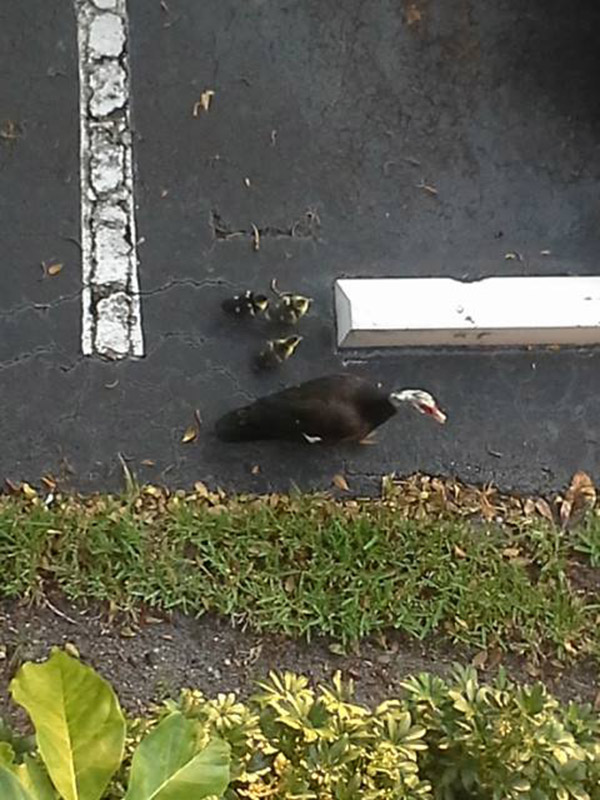 All creation is waiting eagerly for that future day when God will reveal who his children really are.