A Young Soldier Died Saving A Friend In Battle! But How His Dad Honored His Life Will SHOCK You!

A wealthy man and his son loved to collect rare works of art. They had everything in their collection, from Picasso to Raphael. They would often sit together and admire the great works of art. When the Vietnam conflict broke out, the son went to war.

He was very courageous and died in battle while rescuing another soldier. The father was notified and grieved deeply for his only son. 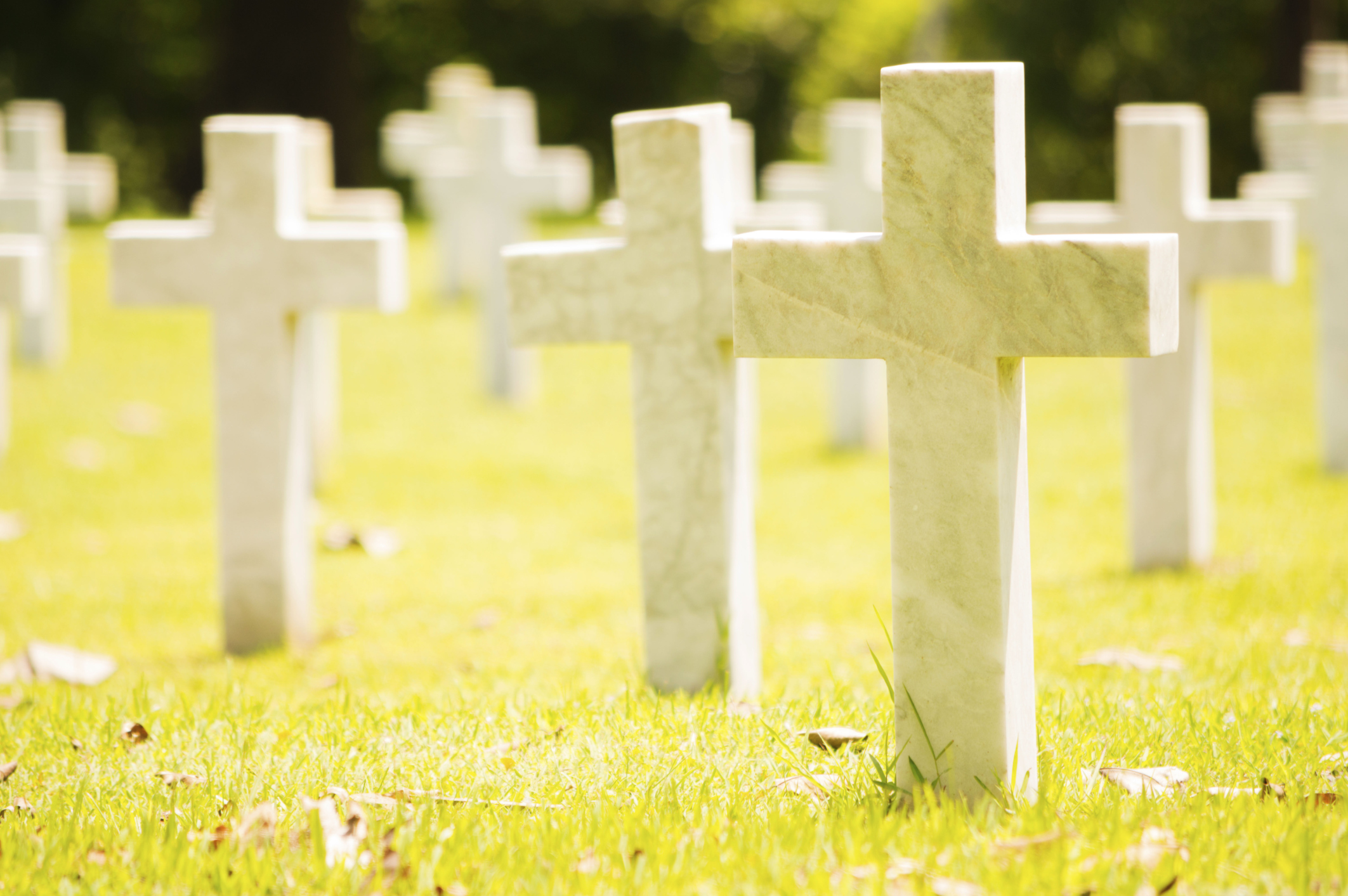 About a month later, just before Christmas, there was a knock at the door. A young man stood at the door with a large package in his hands.

He said, "Sir, you don't know me, but I am the soldier for whom your son gave his life. He saved many lives that day, and he was carrying me to safety when a bullet struck him in the heart and he died instantly. 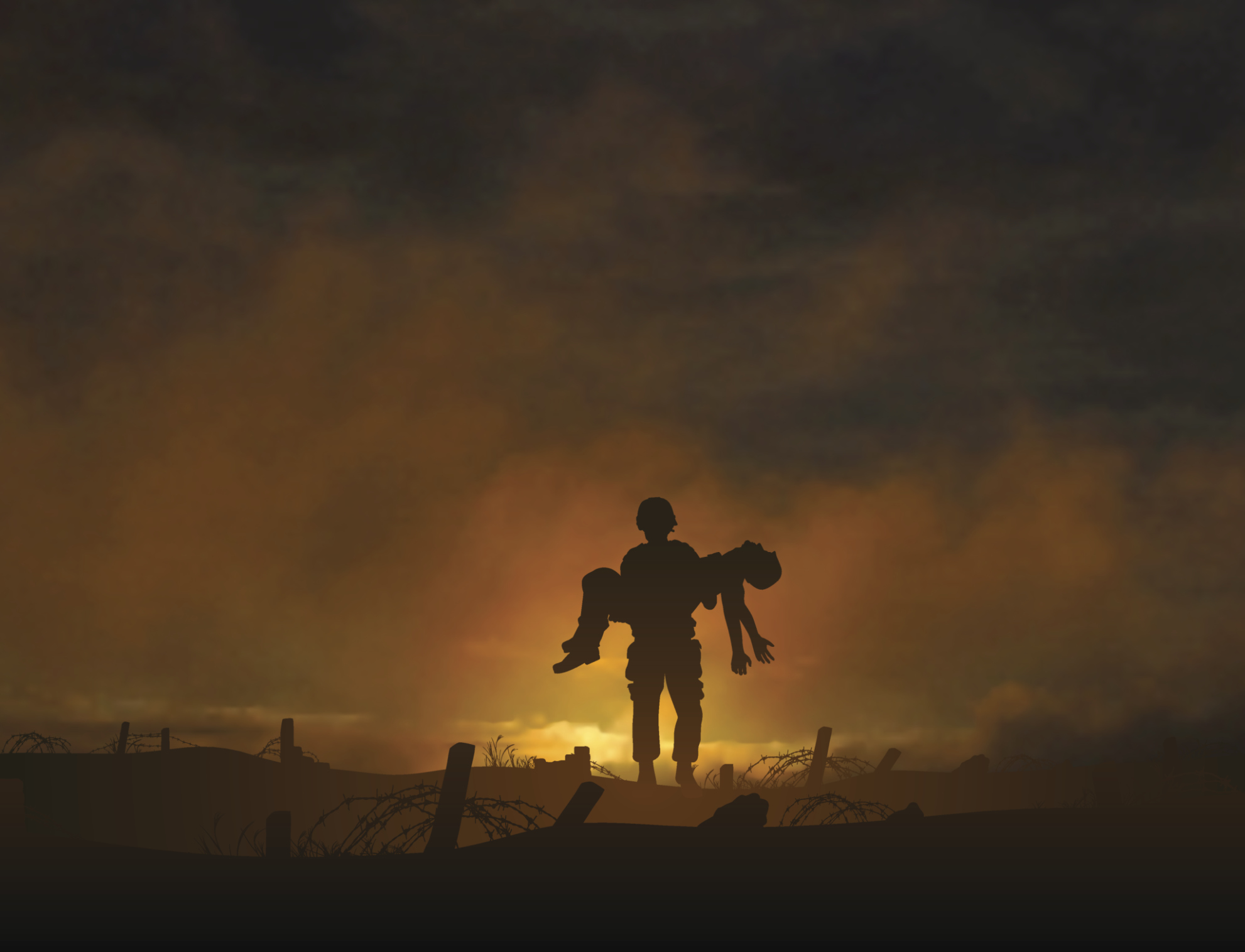 He often talked about you, and your love for art." The young man held out this package. "I know this isn't much. I'm not really a great artist, but I think your son would have wanted you to have this."

The father opened the package. It was a portrait of his son, painted by the young man. He stared in awe at the way the soldier had captured the personality of his son in the painting. 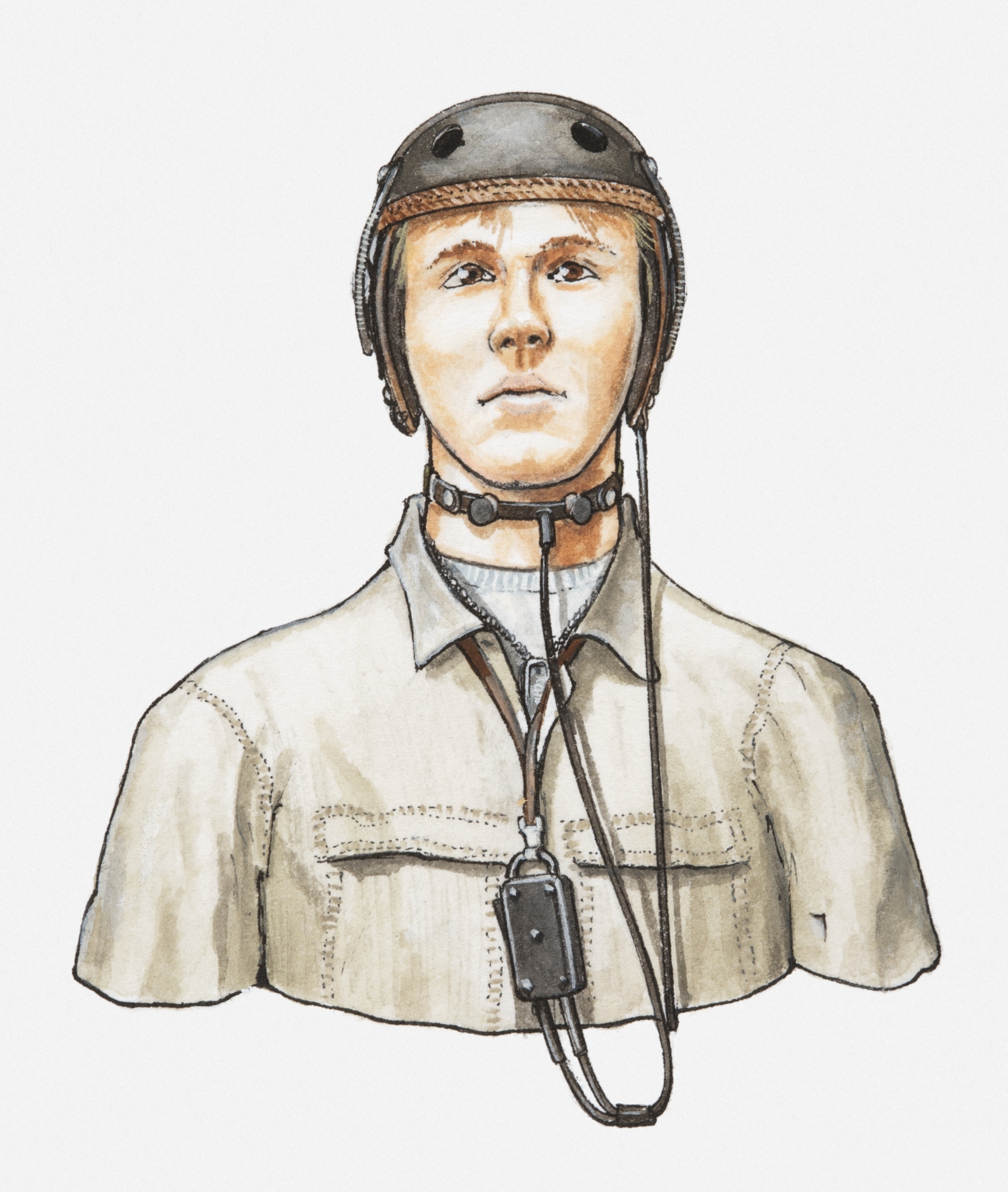 The father was so drawn to the eyes that his own eyes welled up with tears. He thanked the young man and offered to pay him for the picture. "Oh, no sir, I could never repay what your son did for me. It's a gift".

The father hung the portrait over his mantle. Every time visitors came to his home he took them to see the portrait of his son before he showed them any of the other great works he had collected.

The man died a few months later. There was to be a great auction of his paintings. Many influential people gathered, excited over seeing the great paintings and having an opportunity to purchase one for their collection.

On the platform sat the painting of the son. The auctioneer pounded his gavel. We will start the bidding with this picture of the son.

Who will bid for this picture?" There was silence.

Then a voice in the back of the room shouted, "We want to see the famous paintings. Skip this one."

But the auctioneer persisted. "Will someone bid for this painting? Who will start the bidding? $100, $200?" Another voice shouted angrily. We didn't come to see this painting. We came to see the Van Goghs, the Rembrandts. Get on with the real bids!"

But still the auctioneer continued. "The son! The son! Who'll take the son?"

Finally, a voice came from the very back of the room. It was the longtime gardener of the man and his son. "I'll give $10 for the painting." Being a poor man, it was all he could afford.

The crowd was becoming angry. They didn't want the picture of the son. They wanted the more worthy investments for their collections.

The auctioneer pounded the gavel. "Going once, twice, SOLD for $10!"

A man sitting on the second row shouted, "Now let's get on with the collection!"

The auctioneer laid down his gavel. "I'm sorry, the auction is over."

"What about the paintings?"

"I am sorry. When I was called to conduct this auction, I was told of a secret stipulation in the will. I was not allowed to reveal that stipulation until this time. Only the painting of the son would be auctioned. Whoever bought that painting would inherit the entire estate, including the paintings. The man who took the son gets every thing!"

Much like the auctioneer, His message today is: "The son, the son, who'll take the son?" Because, you see, whoever takes the Son gets everything.