What Was Left Behind In An Abandoned House Is Heartbreaking!

No one expected the terrible scene that awaited inside the house of an evicted family. The home should have been empty. But as it turns out, it wasn't. Instead, two abandoned pit bulls were inside!

Neighbors began to suspect the home was not so vacant after all. So, they called the Long Island-based rescue group, Guardians of Rescue.

RELATED: A photographer discovers a kitten inside an abandoned hospital

Upon entering the home, rescuers discovered the two abandoned pit bulls who had been so heartlessly left behind. They found one of the dogs locked inside of a crate, and the other roamed freely amongst the filth.

It was a discovery that turned their stomachs and broke their hearts.

Frankie Floridia, director of field operations for the rescue group, was there when the abandoned pit bulls.

"The male was a little hesitant but welcomed me a little bit," he said.

All of that changed once the rescuers got the pups outside. Out in the fresh air, Frankie says "they were completely different dogs … happy, wagging their tails."

A Happy Ending For The Pair

Aside from the trauma of being left behind, the two dogs -- one female and one male -- were in good shape. And thanks to the sweet angels who rescued them, these abandoned pit bulls are getting the love and care they deserve.

Renamed Sky, the sweet girl was permanently placed with a wonderful family. The boy, Max, is with a loving foster family until his forever home is found.

"There's so many people out there that don't treat animals like family," he said. "These animals don't have a voice, so we're the voice for them. It's so rewarding."

Thank God for these kind rescuers and the fresh start these poor pups now have!

See how a trip inside of an abandoned house changed this young woman’s life! 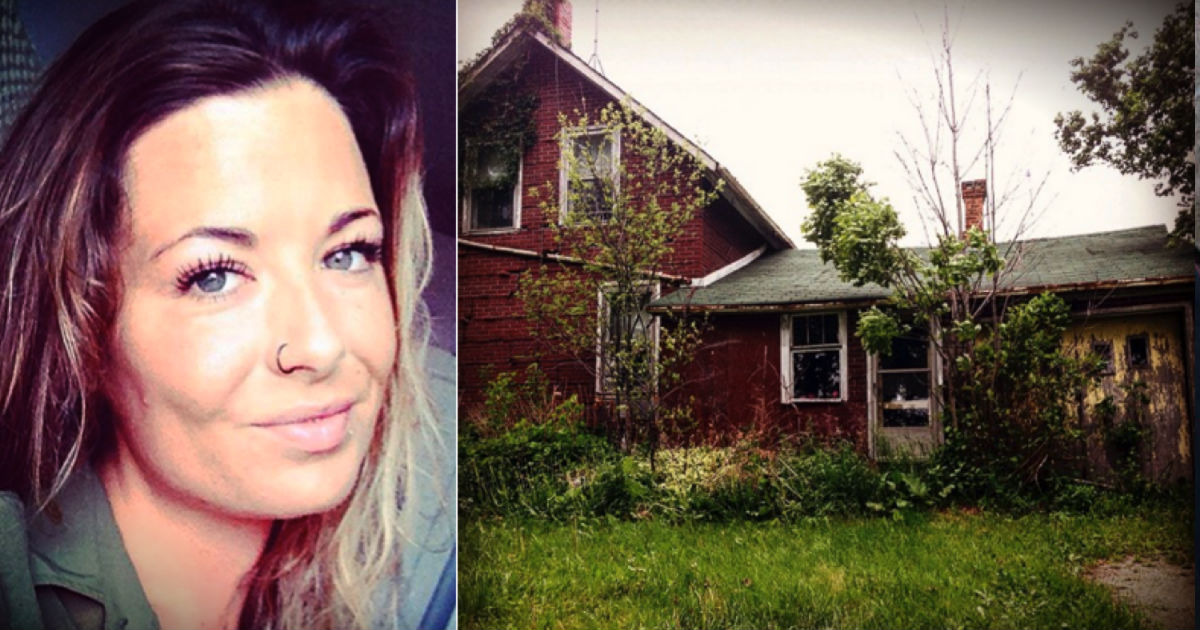