This Hunter Was Shocked By What He Found In The Woods. But Oh What A Wonderful Surprise!

One afternoon hunter Greg Zubiak was in the field preparing to hunt moose when he saw something in the distance that was certainly far from moose-sized. Greg found a gold mine…. 20 abandoned puppies in the field.

"As I walked up, they all just kind of looked at me and I guess my moose hunt was over. I just said, 'OK, come on,' and as soon as I said that, they all come running to me," he said.

The puppies ranged from 3 - 6 weeks old and they needed extra warmth. The person the left them there dropped them off with one blanket -- but that wouldn’t have been enough. If they were left there overnight, the pooches would have most likely died from being hunted by coyotes or from the cold. Thank God that Greg took the clothes off of his back and rescued them. 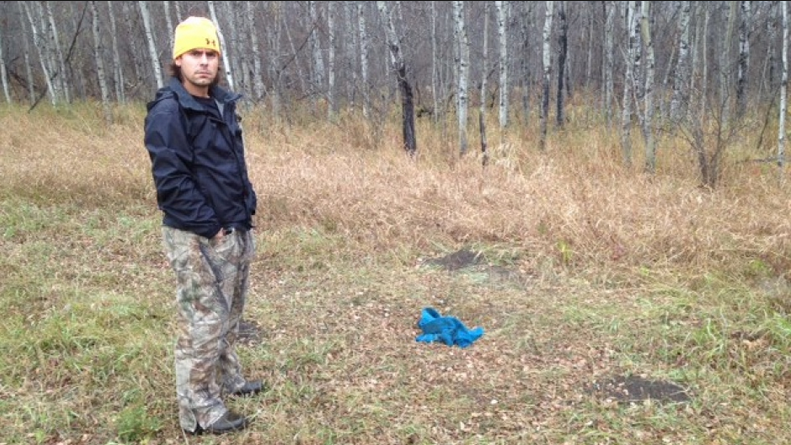 "I just took off what I was wearing when I was hunting, like all my hunting stuff, and made them kind of a little place in the front of the box of the truck. They're too small to jump out so I made a little bed for them," he said. 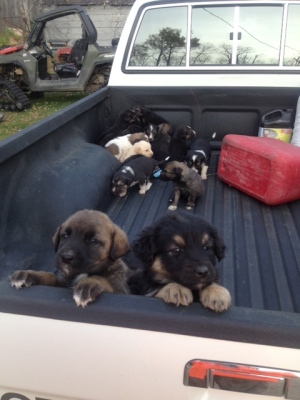 After Greg got the puppies warm and loaded in his pick-up truck, he headed to the Humane Society. But the local Human Society was a small one and they were scrambling to make space for the new pups. 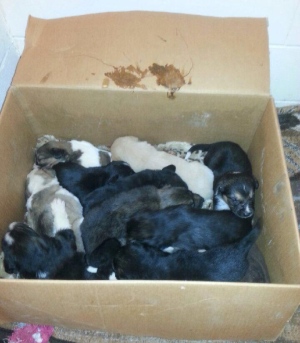 Michelle Spark who is the coordinator at the Humane Society said, "We don't have a lot of room. At max capacity we can hold about 26 dogs. We had 18 dogs before these 20 came in, so we're going to be at 38 dogs now." 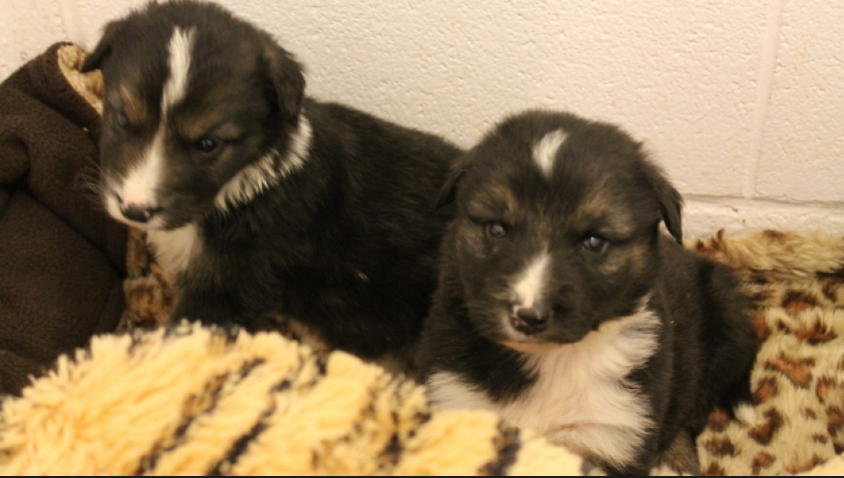 But shortly after the news about the 20 puppies began to spread, volunteers and helpers stepped up to make sure that the little pooches were taken care of. They brought puppy food, teddy bears to remind them of their mother, and extra dog kennels. Veterinarians even donated their time. 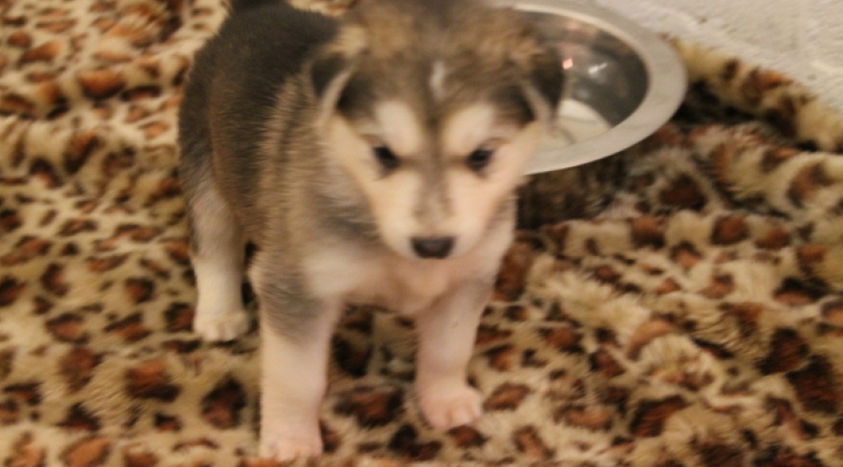 Michelle share the veterinarian report, "He said they're not in too bad of shape. They're definitely hungry; they're full of fleas. The youngest one will need bottle-feeding, he's fairly weak," she said. "They're full of worms, but other than that, we feel that there's a really good chance that they're all going to survive." 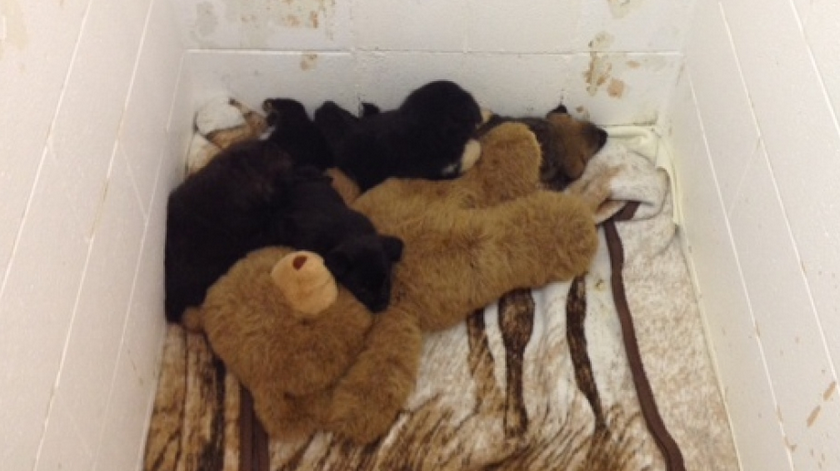 Greg is so happy that he was at the right place to save the puppies,"You just feel bad and you wonder how any person could do that to an animal. But I guess they're safe and sound now."

We know that these puppies will have homes in no time. We wish that we could take them ALL home.

Check out the video about these cute puppies: