This Boy Lost His Best Friend, But Found Adventure--ADORABLE!

The Many Adventures of Hobbes

Little Owen couldn’t wait for his family’s vacation. He daydreamed about all of the that fun he and his best friend, stuffed tiger Hobbes, would have. But as he and his family prepared to board the plane at Tampa International Airport, they made a horrible discovery. Hobbes had been lost somewhere in the airport! 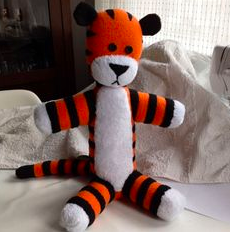 Owen was beside himself with worry and grief, and so his mother made a frantic call to the airport Lost and Found Department. A series of dispatch calls went out over the airport walkie talkies, and thankfully Hobbes was found by a janitorial crew.

The story could have ended there. Hobbes could have been locked up in the Lost and Found to patiently wait for Owen’s return. But Airport Operations Center Manager Tony D’Aiuto had a better idea. Why not put the stranded tiger to work?

Over the next 5 days, Tony spent his lunch break snapping photos of Hobbes at work at the airport, posting some to the airline’s FaceBook page. 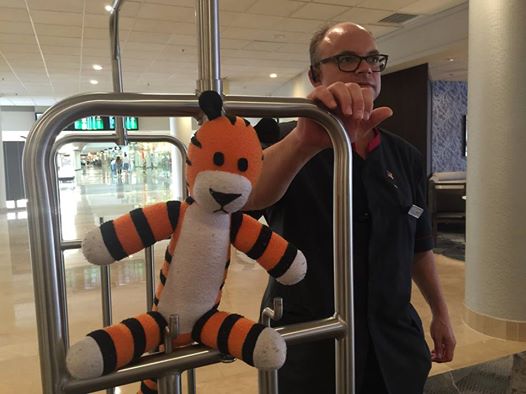 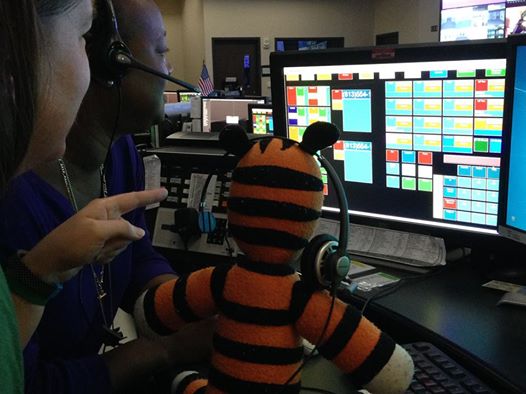 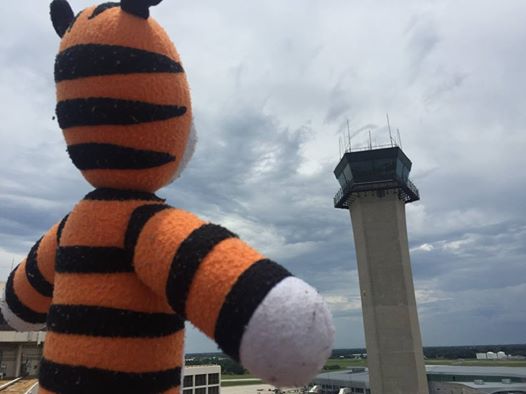 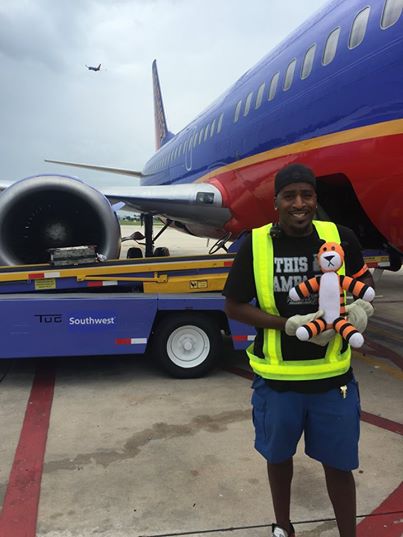 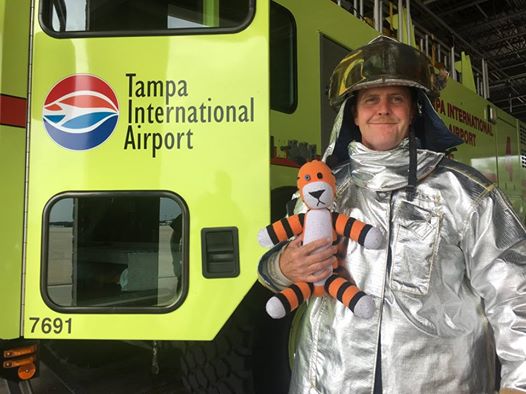 But don’t worry. It wasn’t exactly all work and no play for Hobbes. He enjoyed his share of gelato! 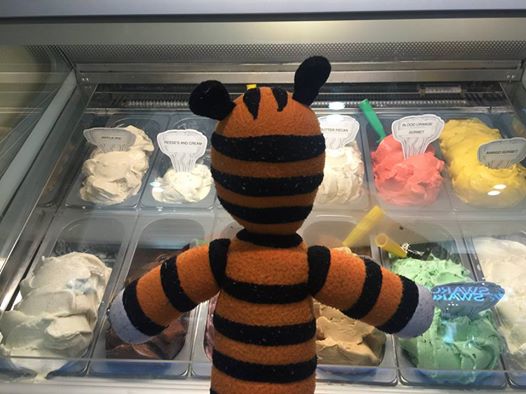 Hobbes had even more adventures than pictured here, and Tony was kind enough to compile the entire collection into a bound picture book, which he left at Lost and Found for the family. 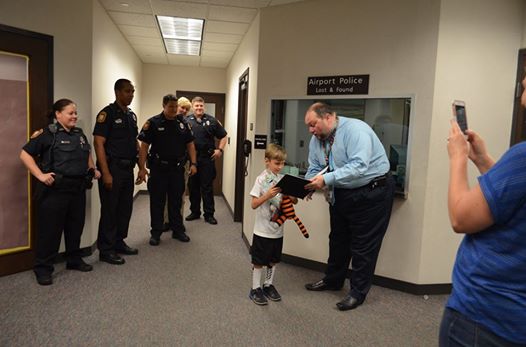 This simple act of kindness moved Owen’s mother to tears. She explained:

“It was very, very sweet. We already told him over and over that Hobbes was on an adventure so it was nice to get back and show him that Hobbes really had been...”

It just goes to show that taking the time out to do something nice can have a life-long impact on a stranger. For Owen and his family, this vacation will always be a cherished memory. And one day, Owen might just be settling down with his own kids at bedtime to share with them the story of the airport adventures of his childhood friend, Hobbes.

He wrote his doggie in heaven...and got this! 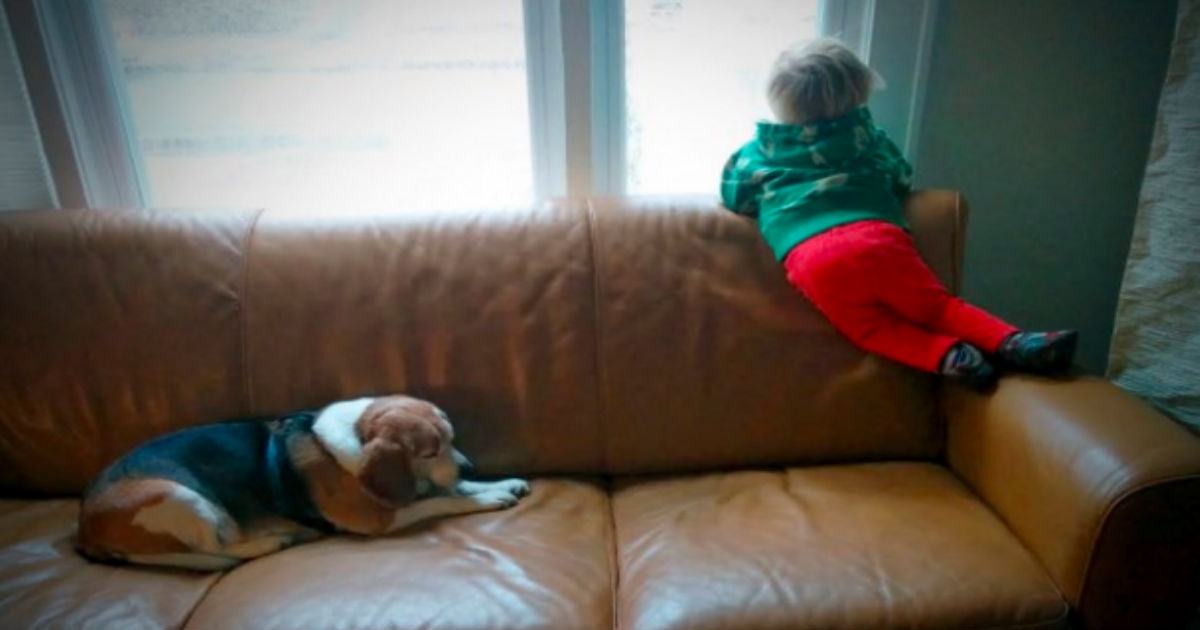 When his teacher learned his secret, it brought her to tears...and made her a better person.