An 8 Year Old Girl Lost Her Leg In the Boston Marathon Bombing. But She is Dancing into Recovery.

The Boston Marathon bombing happened one year ago; and for many families that year has been filled with perseverance, triumph, and even a few set backs. The Richards are one of the brave families that were so deeply affected by this tragedy.  The Richard family lost an 8-year-old son who was one of youngest victims of the bombings; Jane, a vibrant now 8-year-old, lost a limb. The family spent 10 weeks in the hospital, but through it all Jane had pep in her step especially after she received her prosthetic leg. 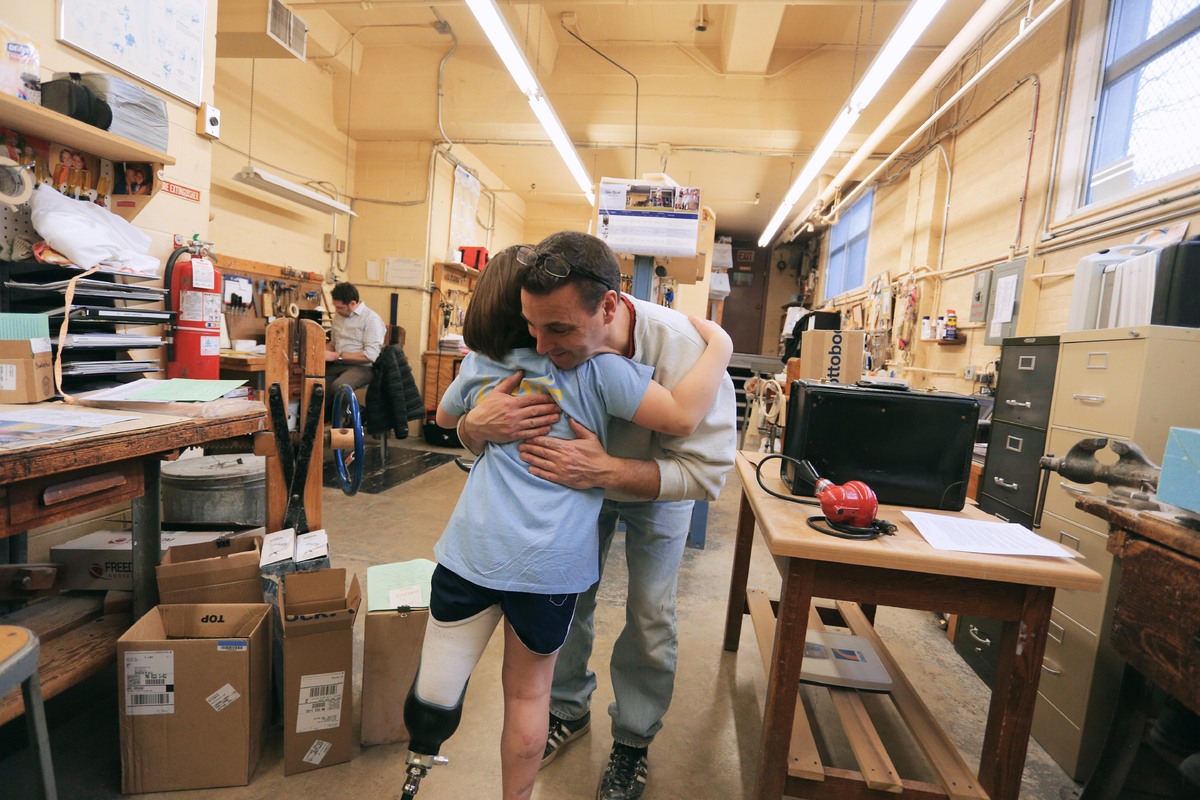 “Anyone who meets Jane will fall in love with her in a minute," Jane’s dad said. "Often after a difficult interview, Jane would bound down the steps and with her adorable smile and great enthusiasm, would puncture the moment and pop the gravity." 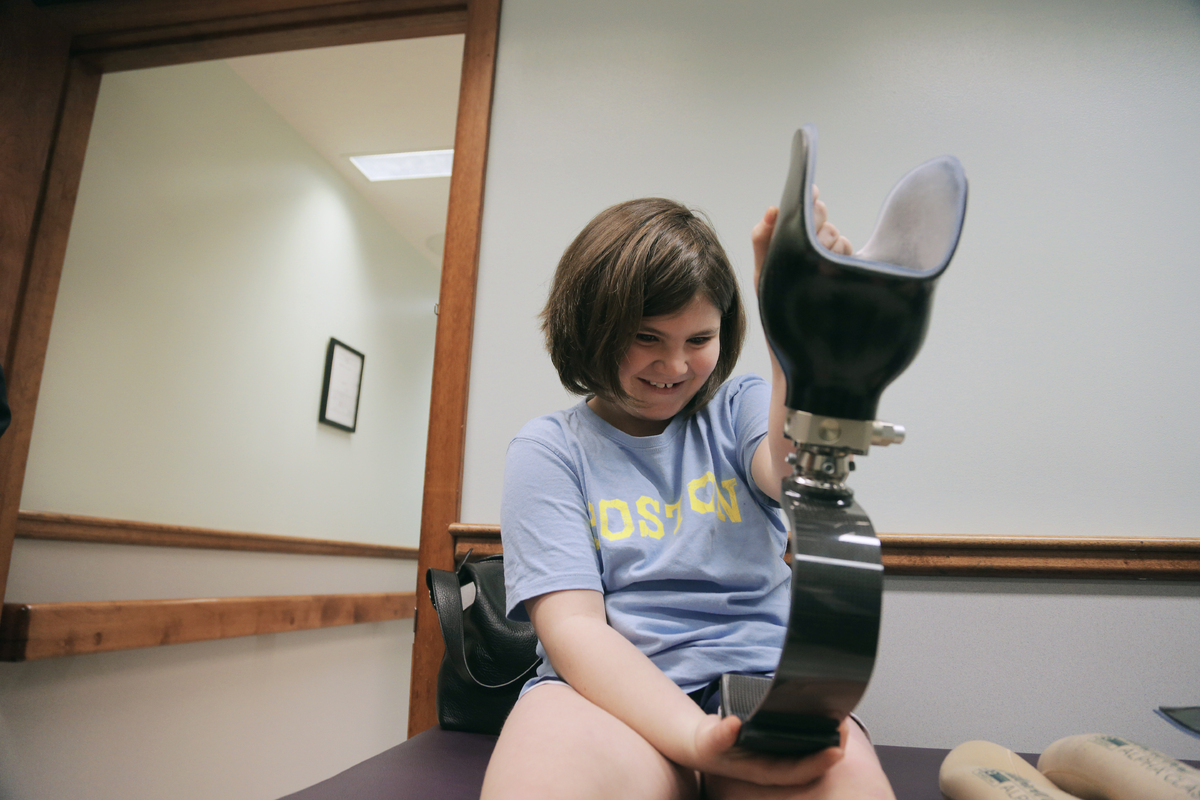 This March, Jane was fitted with the prosthetic "Cheetah" leg, which is especially designed for running. At first, Jane refused to take it off and wore it to school as much as her parents would let her. 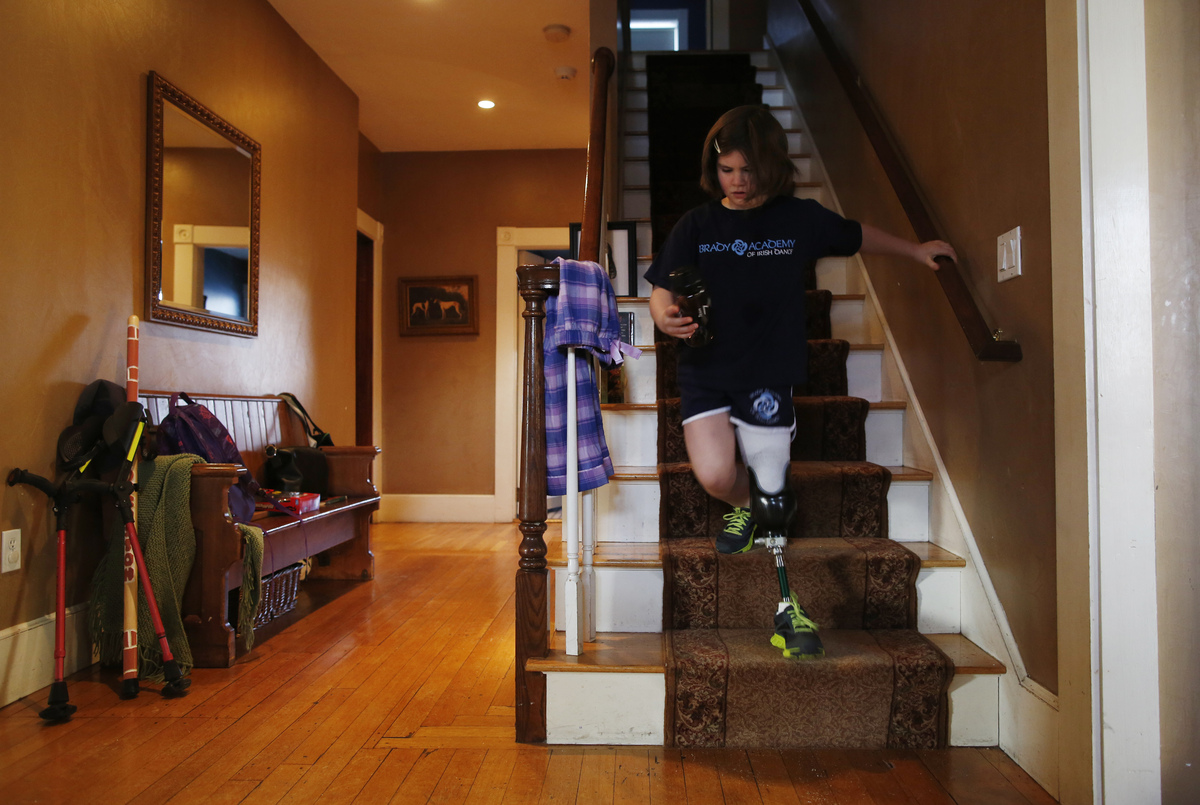 Brave Jane returned this year to the Boston Marathon sideline to honor her brother.

Jane is making strides and learning to walk, run, and dance again. Regardless of what tragedy she and her family faces, they are strong, and not just “Boston Strong,” but strong in the Lord – because we know that ALL strength comes for Him! 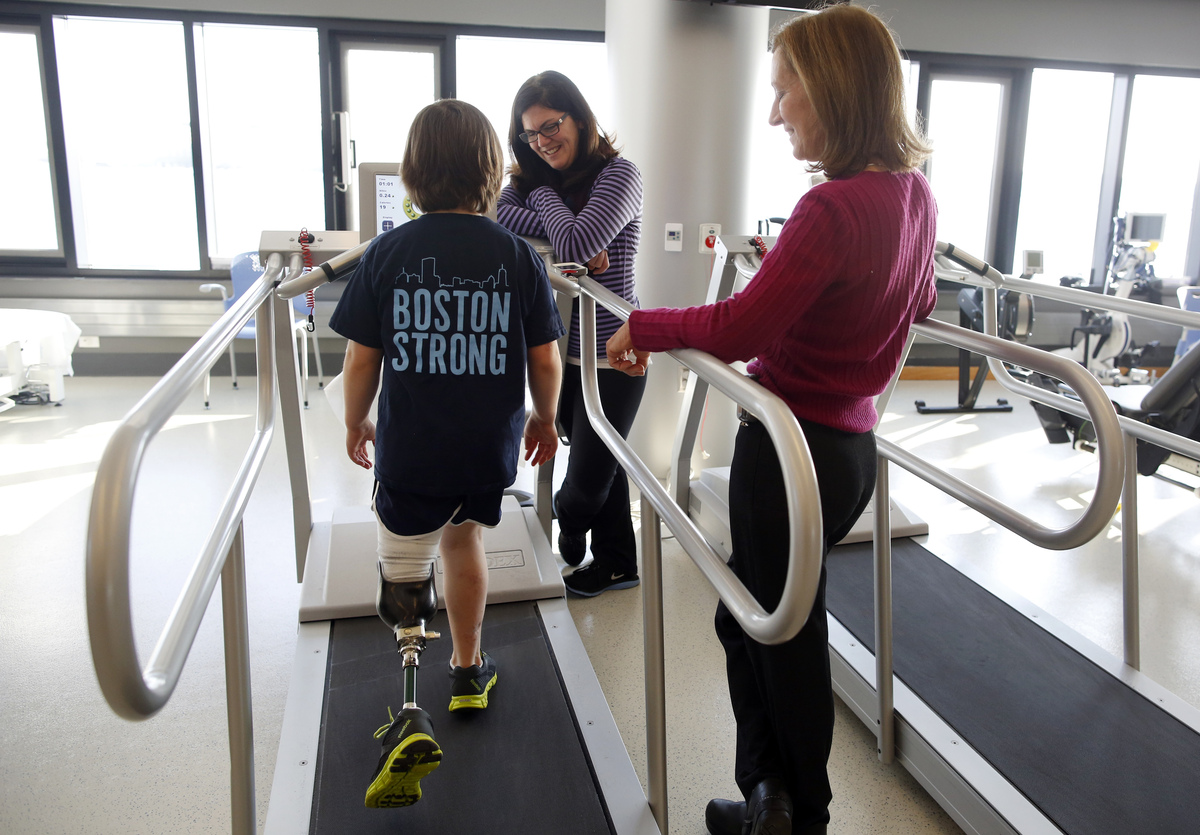 Each time he said, "My gracious favor is all you need. My power works best in your weakness."So now I am glad to boast about my weaknesses, so that the power of Christ may work through me.