An Honest Cab Driver is Rewarded After Returning $300,000 Left in His Car

A man in Las Vegas was carrying around $300,000 while traveling, but left it in the back seat of the taxi he was using. 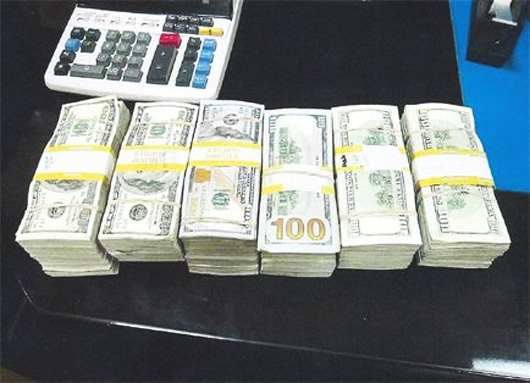 Yellow Checker Star Cab Company cab driver noticed the bag of money and, instead of taking any for himself, he turned the money into the cab company hoping to return it to the original owner. The company's CEO Bill Shranko said Friday the man the money belonged to willingly rewarded the cabbie named Gerardo Gamboa.

Gerardo was given $10,000 by the man and the cab company named Gamboa employee of the year, awarded him another $1,000 and gave him a gift certificate to a Las Vegas steakhouse.

When you are kind to others... that kindness can come back to you. :)