This Bunny Was Thrown Out Because She Was Paralyzed... but She Got a Hoppy Ending

Ariel the bunny was found on the streets of New York City in July. Her previous owner abandoned her... all because she couldn't walk.

She suffers from hind limb paresis, meaning she has limited use of her back legs. She was most likely attacked by another animal and this paralyzed her. She was abandoned because she was a "challenge," but then she was rescued because she was amazing. 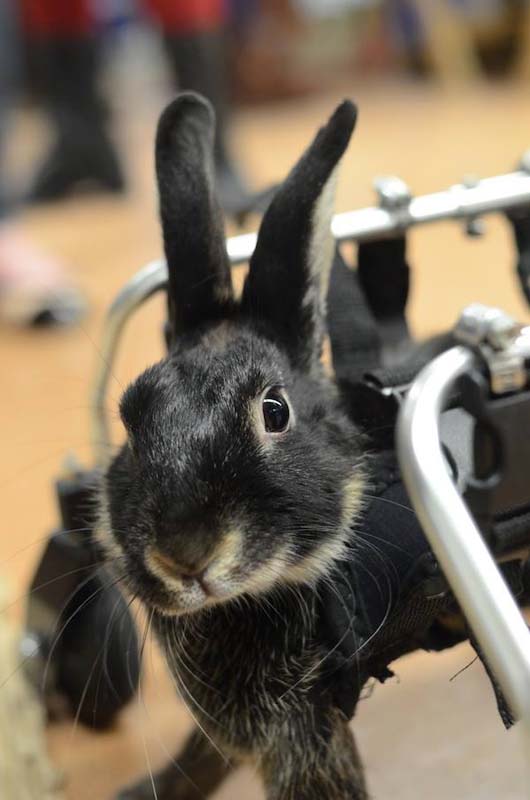 She was rescued and brought to NYC Metro Rabbits, a nonprofit organization that finds homes for abandoned rabbits. She's currently in foster care and receiving treatment/therapy for her condition. They are showing her the respect that all of God's creatures deserve. 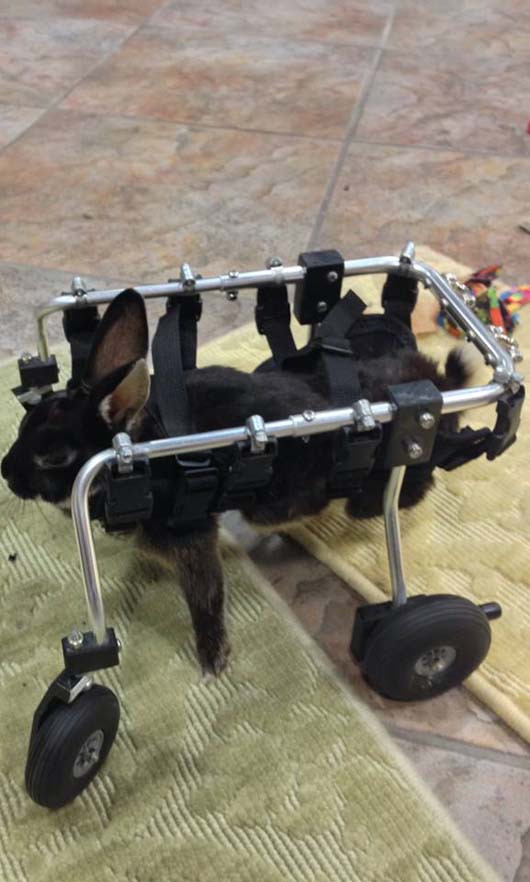 She's had this brand-new wheelchair for only two weeks, but she is already using it like a pro. 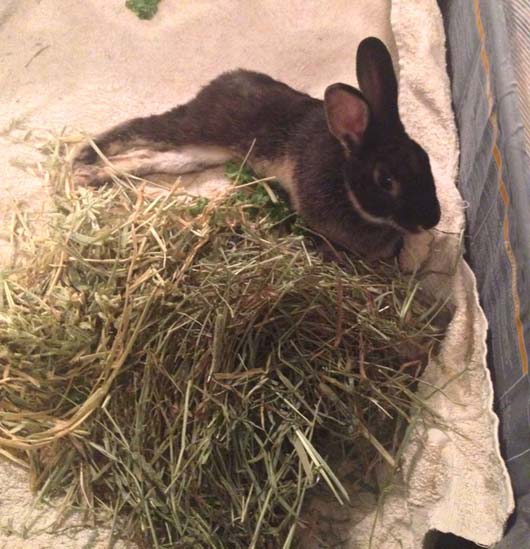 "Since she was rescued, every single human who has met Ariel has only wanted to love and help her," her Facebook page states. "She's still battling the effects of one bad human, but Ariel seems to have regained her trust in people." 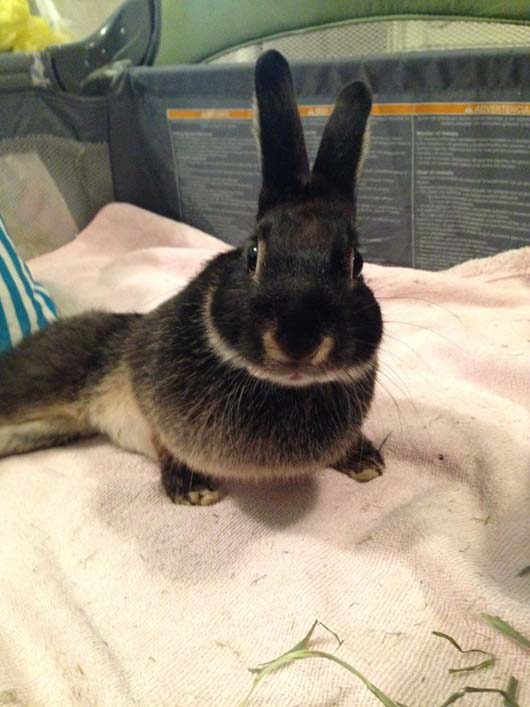 We hope Ariel finds a forever home. Thank God some kind souls brought her in off of the street so she didn't meet a terrible fate. :)