His Final Words Are HEARTBREAKING. Grab A Box Of Tissues For This One!

Big Bird has a Big Heart!

There we so many WONDERFUL childhood shows on TV when we were kids...many, many years ago. Sesame Street is still one of them. Their characters are icons, and for generations children have considered them to be friends.

And when you hear what 'Big Bird' did for a dying 5-year-old boy, you'll fall in love with him all over again for a simple act of kindness that meant the world to one family. 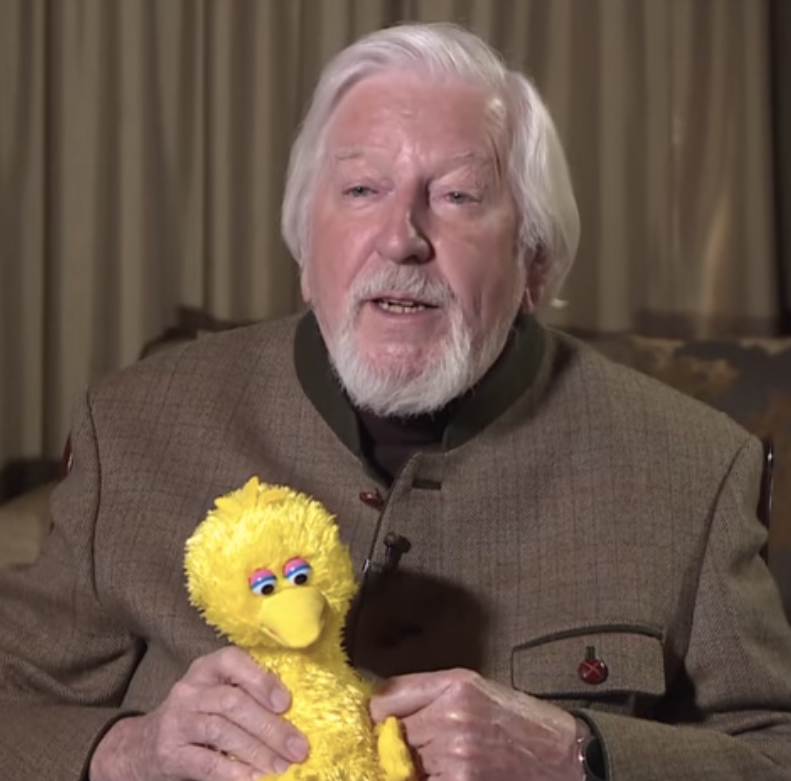 We have Caroll Spinney to thank for Big Bird. He is the actor and puppeteer who brought Big Bird to life 46 years ago! 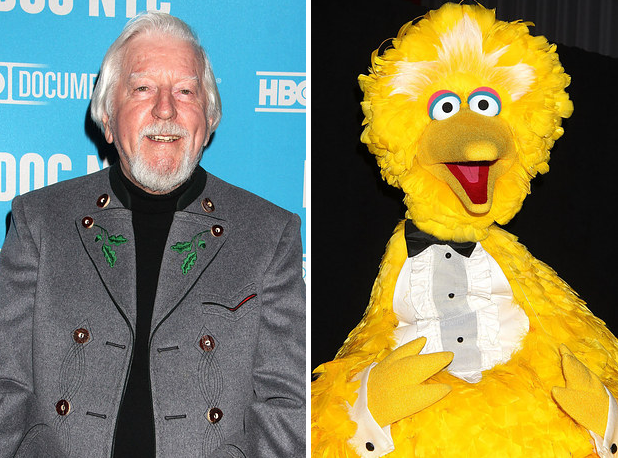 Spinney, now 81 years old, was recently on a radio show with a series entitled AMA (Ask Me Anything). He was asked, "What has been your most meaningful interaction with a child during filming?"

His response was a heart-wrenching story about his personal encounter with a little boy that has stayed in his heart forever. 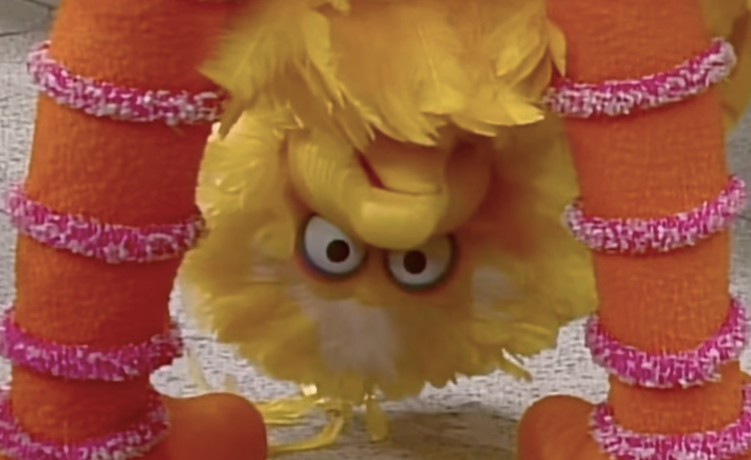 This was Spinney's answer:

This is a very sad story, but it’s real.

I got a letter from a fan who said his little boy, who was 5 years old, his name was Joey, he was dying of cancer.

And he was so ill, the little boy knew he was dying.

So the man, in his letter, asked if I would call the little boy. He said the only thing that cheered him at all in his fading state was to see Big Bird on television.

So once in a while, he wouldn’t see Big Bird on some days, because he wasn’t necessarily in every show. So he asked could I telephone him, and talk to the boy, tell him what a good boy he’s been.

So I took a while to look up a phone, because this was before cell phones. And they got a long cord to bring a phone to the boy.

So he said “Is it really you, Big Bird?”

I chatted a while with him, about ten minutes, and he said “I’m glad you’re my friend Big Bird.”

He said “Thank you for calling me Big Bird. You’re my friend. You make me happy.”

And it turns out that his father and mother were sitting with him when the phone call came. And he was very, very ill that day. And they called the parents in, because they weren’t sure how long he’d last.

And so his father wrote to me right away, and said “Thank you, thank you” - he hadn’t seen him smile since October, and this was in March - and when the phone was hung up, he said “Big Bird called me! He’s my friend.”

And he closed his eyes. And he passed away.

And I could see that what I say to children can be very important.

And he said “We haven’t seen our little boy smile in MONTHS. He smiled, as he passed away. It was a gift to us. Thank you.” 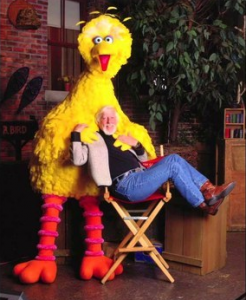 Thank you, Caroll Spinney for your love and commitment to this children series. You have touched so many hearts and have come alongside families for years in putting smiles on our kids' faces and for that we are eternally grateful! May God bless you with good health, love and joy for years to come!

Check out Josh Groban and Lindsey Stirling singing with the MUPPETS!!!

This dying boy just wants other people to be happy.