This boy took matters in his own hands.

Meet Dominic Zaffino. One of the most courageous kids in the world - as far as I'm concerned. He's confronting his bullies 'head-on' and isn't backing down! So, he's not very tall...so what? Dominic is happy to be alive and has a message for everyone! 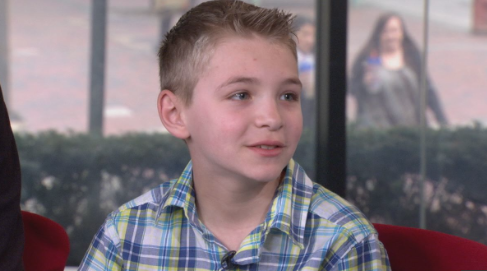 Dominic has survived 3 1/2 years of chemotherapy. And it was the chemo that stunted Dominic's growth. But it was when kids at school began to make fun of him and bully him because of his size, did he fight back. His response was courageous and incredibly mature and asks everyone to ponder on this:

“I would say don’t judge someone before you get know what they have actually been through.” 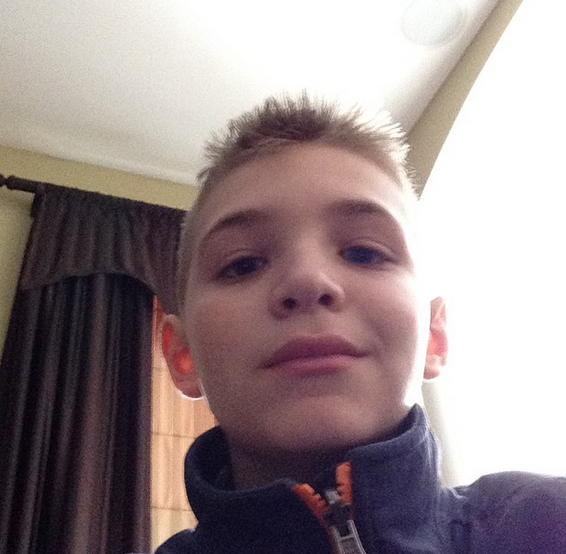 So, Dominic took to social media to be heard. And boy was he ever heard! 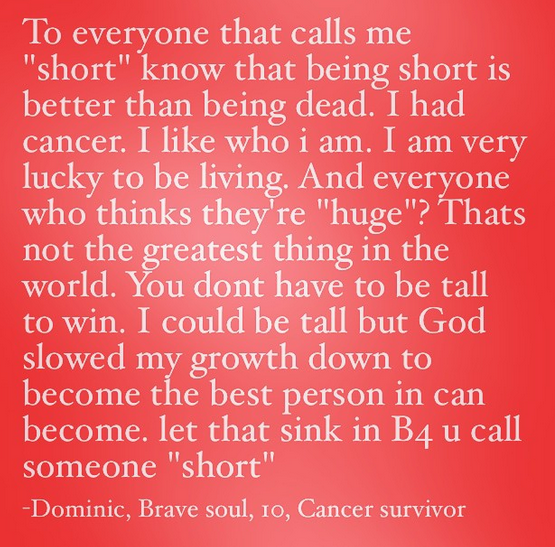 The Tonight Show host, Jimmy Fallon also chimed in once he read Dominic's post. Fallon called Dominic “an inspiration and wise beyond his years. Adults and children should take a lesson from his maturity.”

Dominic made this decision to address his bullies head-on in an attempt to GIVE HOPE to others who might also be going through something similar.

“I thought that maybe it would help some kids that can’t stand up, help them in a way,”

Thank you, Dominic for your courage and desire to help other kids who might be experiencing the same thing! That's a bold and compassionate step and we say "Good For You!" May God continue to heal you and use you to serve Him in a MIGHTY way! AMEN.

Find out how this girl fought back when she was bullied bay her "friends." 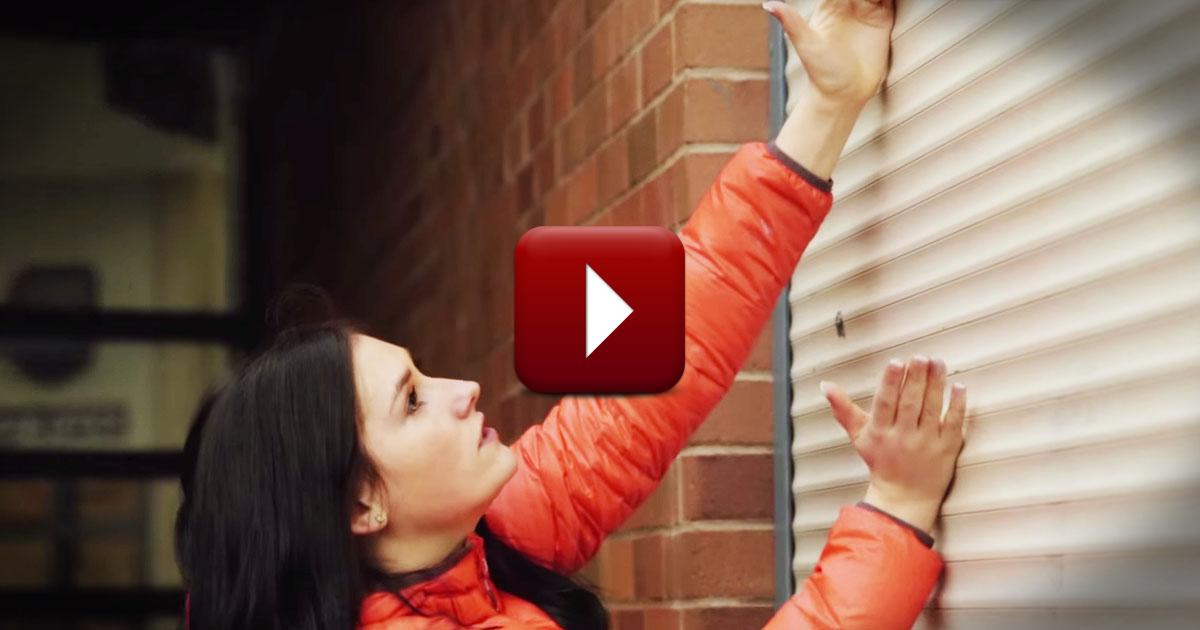 A boy with autism was bullied in a restaurant until kind strangers did this!