He Was Beat Up For Being ‘Weird.’ But How He Responded To His Bully...Amazing!

A Lesson For The Heart

I can’t tell you how many times I think back to my teenage years and say to myself, “If only I knew then what I know now.” For example, I can recall when a shy new guy started at our small high school. I remember how he tried desperately to make friends and fit in. But all of his attempts to connect with his classmates fell short.

The “cool kids” mocked him. Most of the girls said that his attempts at flirting with them creeped them out, and his subsequent outbursts of frustration scared them. The “popular” boys pushed him around and played pranks on him. 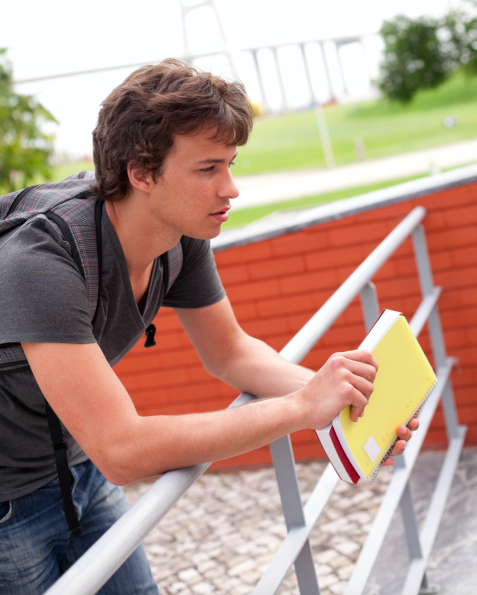 I didn’t pick on him. I didn’t call him names. And while I can at least say I wasn’t mean to him, I also can’t really say I did anything to help him.

After a year, this boy transferred to another school, and from what I hear, that had been a pattern for him for most of his school life.

Had I known about Asperger’s and understood that it was behind the seemingly strange behavior exhibited by the shy new guy, then maybe I would have been better prepared to reach out to him. His actions would seem less scary or awkward because I’d understand what was driving them. 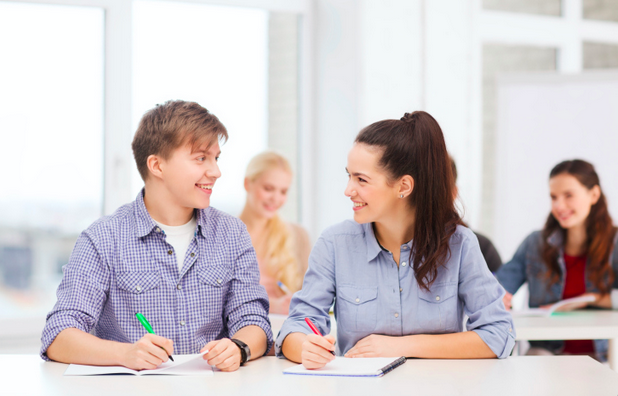 And that’s why I was so touched by the story of Illinois teen, Gavin Stone, which recently went viral on FaceBook after his mother’s impassioned post about her son was shared by a family friend, and then by thousands of others. 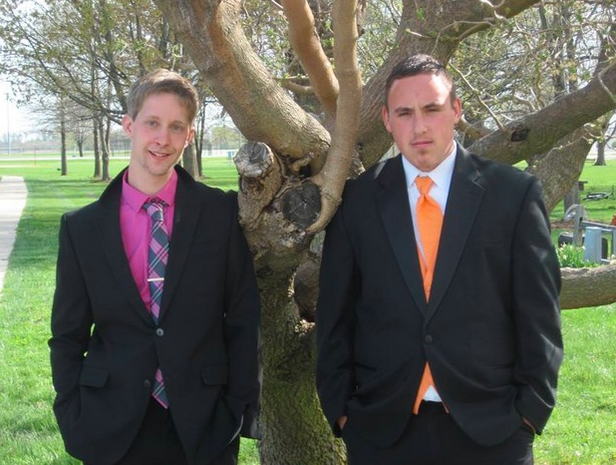 Gavin was diagnosed with Asperger’s and ADD at the age of 3. Much like the boy I knew in high school, this meant he had an extremely difficult time connecting with others. As his mom describes in her post,

“He can often appear rude, impatient, ‘weird,’ detached, or uninterested, but this is not intentional. He can also be kind, generous, and forgiving, but even this can appear awkward at times because some of it is learned and not always natural. Keeping longtime friends is tough because of [the] tendency to isolate yourself.”

And as a teenager, when everyone is trying to just “fit in,” these differences made Gavin stand out, and he caught the attention of a bully. I’m sure this had been his mother’s worst fear since the day she learned her son would grow up “different” from other kids.

One night this bully decided to “teach Gavin a lesson.” Solely on the basis of being considered “weird,” Gavin was confronted by the bully and his friends, and beat up. He suffered a mild concussion, a bruised esophagus, a fracture on the tip of his nose, and hematoma in his eye. 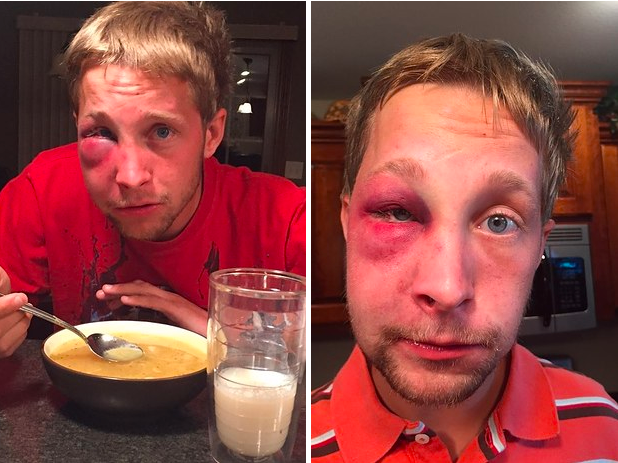 Gavin and his family could have easily pressed charges. They could have had the bully punished. But the recourse that Gavin chose is strikingly Christ-like. When Jesus came to this Earth, he did not come to condemn the sinners. He came to save them. And he did this by teaching -- teaching us how to follow God’s laws, how to pray and how to love.

Gavin also chose to teach rather than condemn. Instead he requested that the attackers perform community service for those with disabilities. He also asked that they write a paper on Asperger’s. And Gavin prepared a 20 minute video to be viewed by those that attacked him and their families, so that they could see the damage they had done and hear Gavin’s perspective.

What an amazingly thoughtful response to such violence. His mom is obviously proud, but I can guarantee his Heavenly Father is as well! Let’s pray that learning about what makes Gavin different is life changing for the bullies that beat him up. And that God will use this as an opportunity to open both their hearts and minds.

Women with Asperger's was suffering until her loyal dog did THIS! 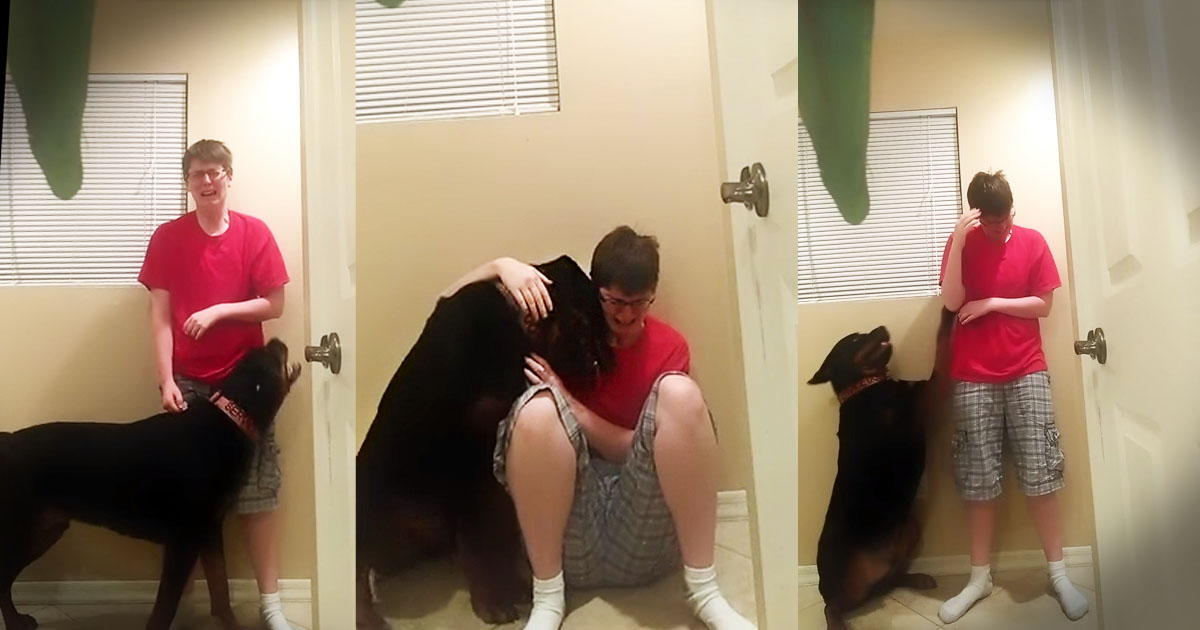 Mom gave SHOCKING warming to dad after their baby was born.