So often we think celebrities have it all. But too often the glitz and glamour cover up deep hurts. In an interview with GQ magazine, Brad Pitt shared the truth about his divorce from Angelina Jolie and how it's ripped his family apart. But the only finger he's pointing is at himself.

Brad Pitt's Hollywood career has been hugely successful. Meanwhile, his personal life has been a wreck.

The actor opened up about the self-destructive path for he's been on for years. One causing countless problems he calls "self-inflicted."

"Personally, I can't remember a day since I got out of college when I wasn't boozing or had a spliff, or something," Brad confessed. He went on to say, "I stopped everything except boozing when I started my family. But even this last year, you know—things I wasn't dealing with. I was boozing too much. It's just become a problem." 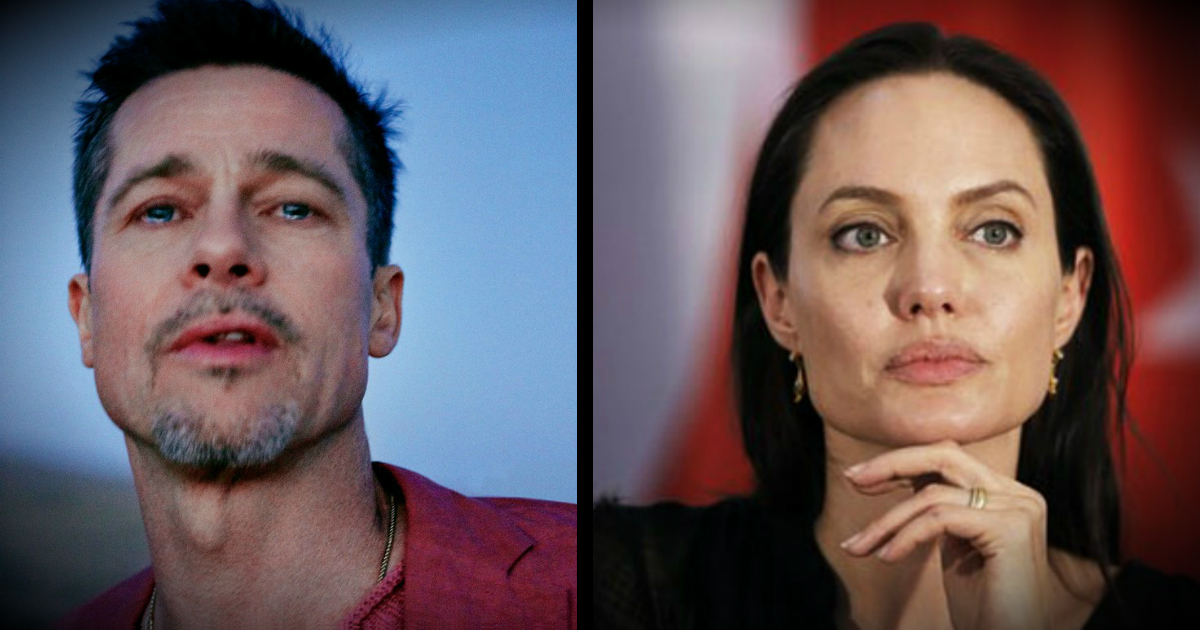 Things reached a head when an altercation between Brad and one of his six children, 15-year-old Maddox, broke out on a flight to Los Angeles. An anonymous call to the authorities triggered an investigation by the FBI. Brad didn't have any charges brought against him. But it was the beginning of the end. Angelina filed for divorce just a few days later.

And like that, Brad's world came crashing down around him. Angelina took the kids and moved out. Brad spent six weeks sleeping on a friend's floor because it was "too sad" to stay in the family's home all alone.

It's the type of rock bottom moment that either breaks a person, or that God can use to lead them to change. And thankfully, it appears to have inspired the actor to face his demons.

"I do remember a few spots along the road where I've become absolutely tired of myself," he admits. "And this is a big one.

These moments have always been a huge generator for change. And I'm quite grateful for it."

The split prompted Brad to finally admit he had a problem. He's been in therapy and completely sober for the past six months. The time is helping him recognize the booze and substances for what they are -- "pacifiers." And he's been using them to run "from his feelings" for years.

"I think that's part of the human challenge: You either deny them all of your life or you answer them and evolve."

The sober life has led Brad to another harsh realization. His family has suffered just as much from his mistakes as he has. The divorce has been "jarring" for the kids. And while he can't change the past, Brad is using this period in his life to look at his weaknesses and failures in the hopes he can improve things in the future.

"People on their deathbeds don't talk about what they obtained or were awarded," he explained. "They talk about their loved ones or their regrets—that seems to be the menu."

Brad is focusing on putting "family first," something he admits he hasn't been good at in the past.

"I gotta be more for them. I have to show them. And I haven't been great at it," he said.

While there's no indication Brad and Angelina will reconcile, it appears as though neither want a messy divorce. And there's a blessing in that. They both agree that "no one wins" in a court battle, and seem committed to not allowing bitterness to do further damage.

Regardless of how you feel about the Jolie-Pitt family, they clearly need prayer. Brad was raised in a Christian home, and perhaps this time of sobering up will be an opportunity for true healing. The kind that only comes with accepting Jesus as Lord and Savior!

YOU MAY ALSO LIKE: Actor Mark Wahlberg on how faith turned his troubled life around 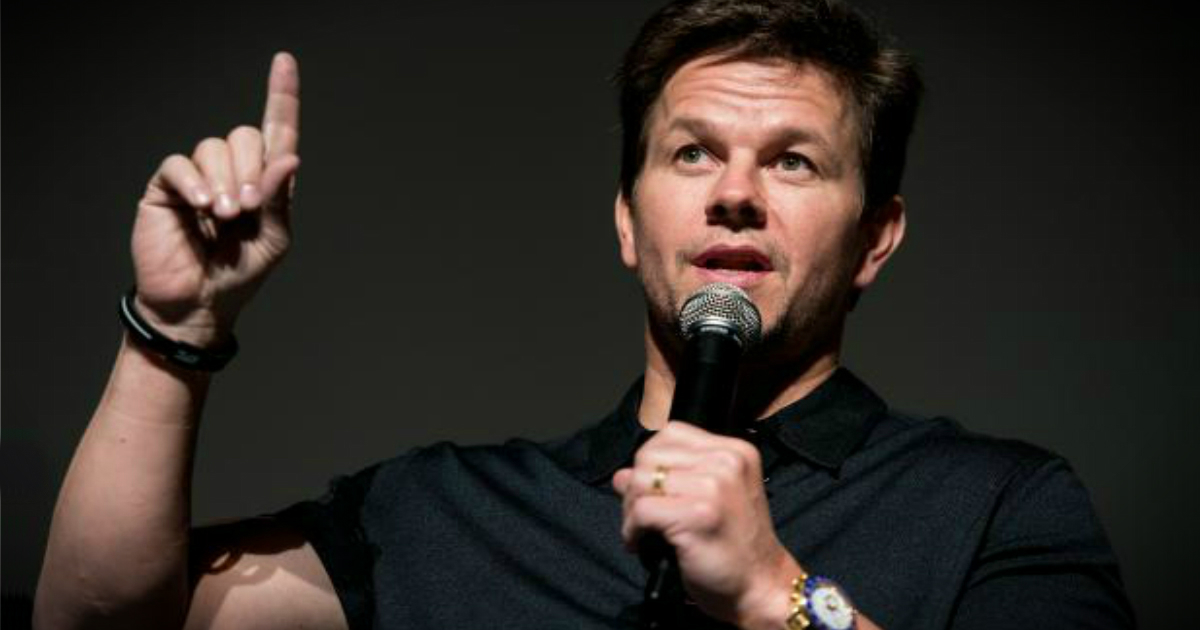