Because of a dog that survived brutal abuse and neglect, one 8 year-old boy with autism has found happiness. Jonny Hickey used to be a boy that was awkward a quiet, barely ever speaking and keeping to himself. Terrified of new experiences, Jonny refused to live life like a normal boy. 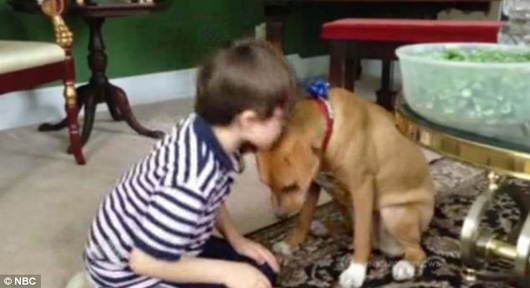 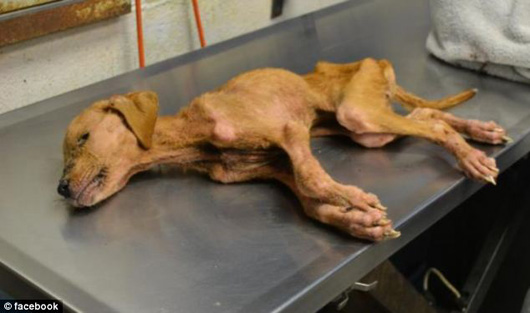 After the Hickey family adopted Xena, a rescue dog, Jonny changed completely. He transformed into an outgoing chatterbox, ready to face the world with his canine best friend. He thinks that Xena and he make a perfect team; she makes him brave enough to face the world like we do. 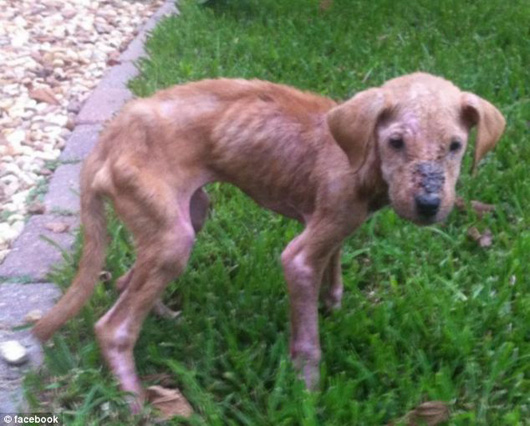 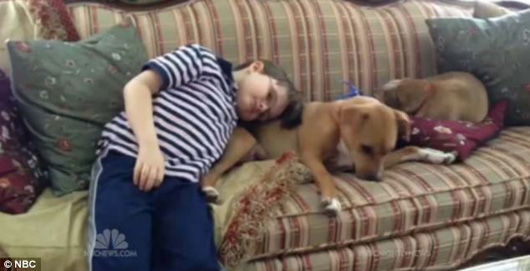 Xena isn't special just because of what she does for Jonny; she is special because of all of the hardships she had to go through before she found her new best friend. She was originally rescued when she, as a puppy, collapsed in someone's yard at only 4 months old. She was emaciated, weak and thought to be dead. She only weighed 4 pounds and the animal shelter she was delivered to thought she wouldn't be able to be revived.

Read more about Xena and Jonny on the next page...

The shelter workers named her Xena the Warrior because of her strength; she came back from death and fought hard to be healthy. Jonny's mother saw a post about Xena on Facebook and decided that she needed to be part of their family. The first moment that Jonny met Xena, they bonded; they were instantly best friends and the littlbe boy came out of his shell quickly. 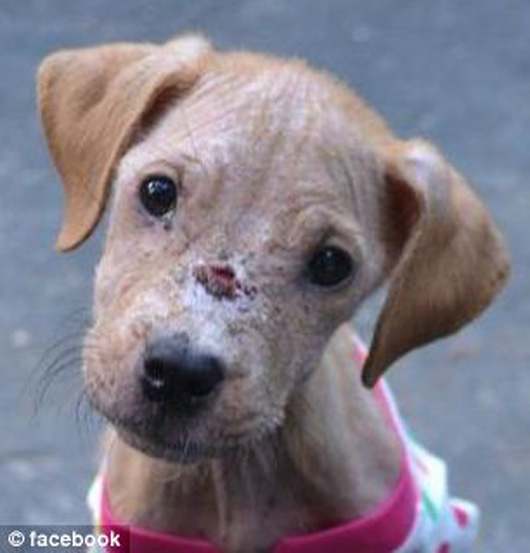 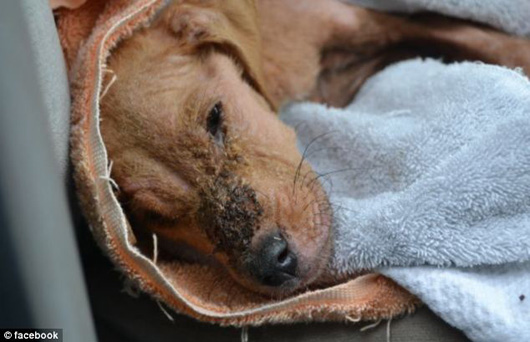 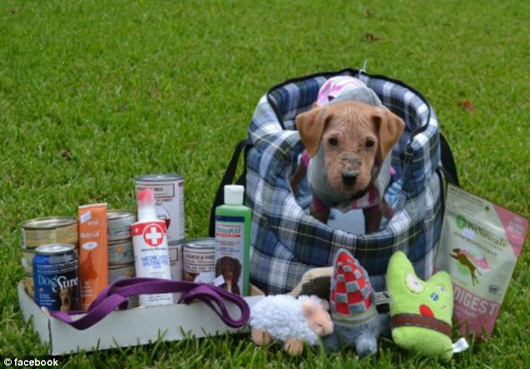 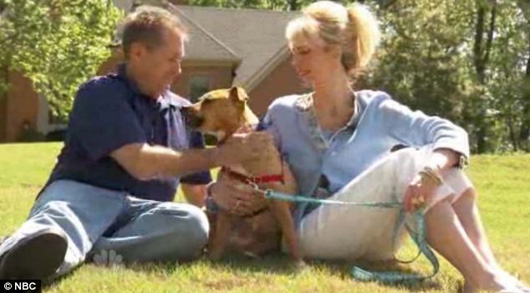 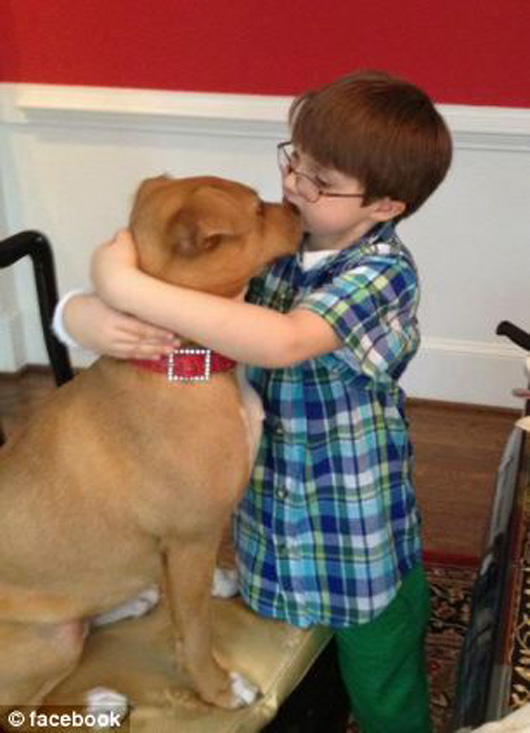 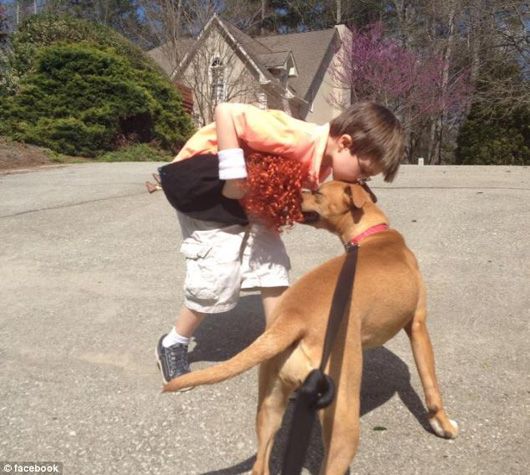 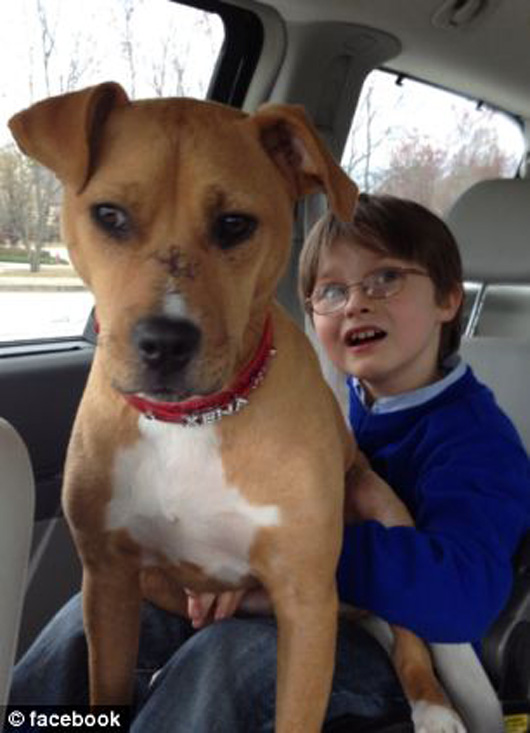 "Well, my Xena was hurt really bad by some not-so-nice people. And I have autism. So I think we make a pretty perfect team to spread the words to be nice to animals, and nice to kids like me."

We think that they are a perfect team, too. :)