Bullies Called Her Parents Ugly. This Is Her Incredible Response - WOW!

If you find yourself worrying that kids these days just aren’t being raised like they used to be, then allow Disney star Zendaya to show you that good manners are still being taught! 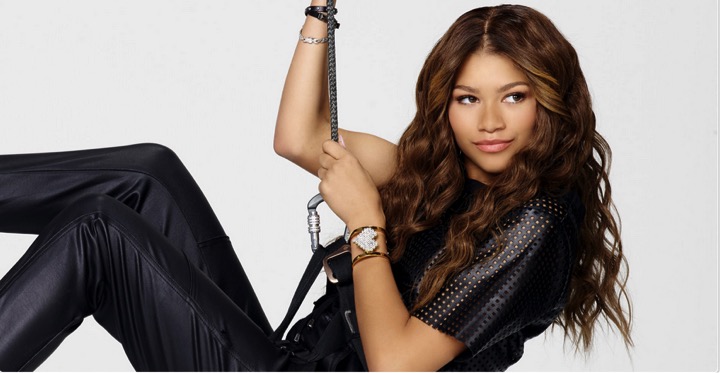 This talented young lady can dance, sing, model AND act. She’s put out an album, appeared on Dancing With The Stars, and is currently starring in her second Disney TV show. But you’ll be glad to hear that the success has clearly not gone to her head! This 19-year-old proved that when she recently responded to some internet bullies who had targeted her parents in the picture below. 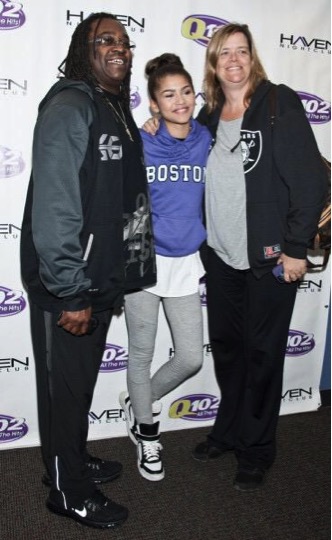 This adorable photo is from a red carpet event from a few years back, where Zendaya posed with her proud parents. The innocent photo received an unexpectedly nasty remark, which was sadly shared and favorited by quite a few. The comment read, “her parents really ugly I really would cry.”

But Zendaya surely made her parents even more proud by the way she handled the situation. Instead of stopping to the level of the cruel bullies, she instead demonstrated tremendous grace and maturity with her response: 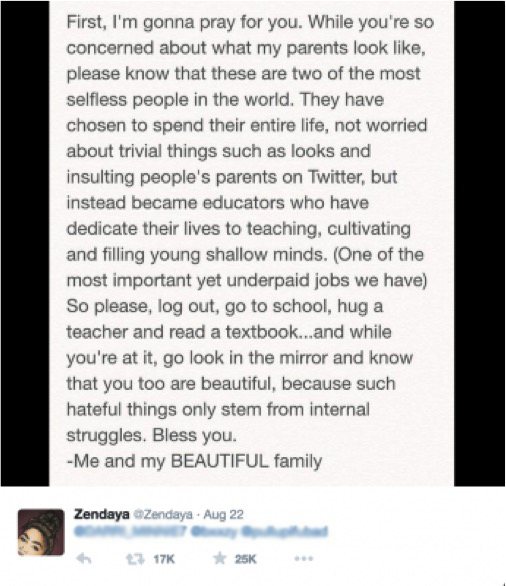 When someone hurts us, it’s natural want to lash back out. But that is not how God wants us to respond. He wishes for us to turn the other cheek, and to respond with love. And I’d say Zendaya did just that. And boy, I bet her parents are proud! 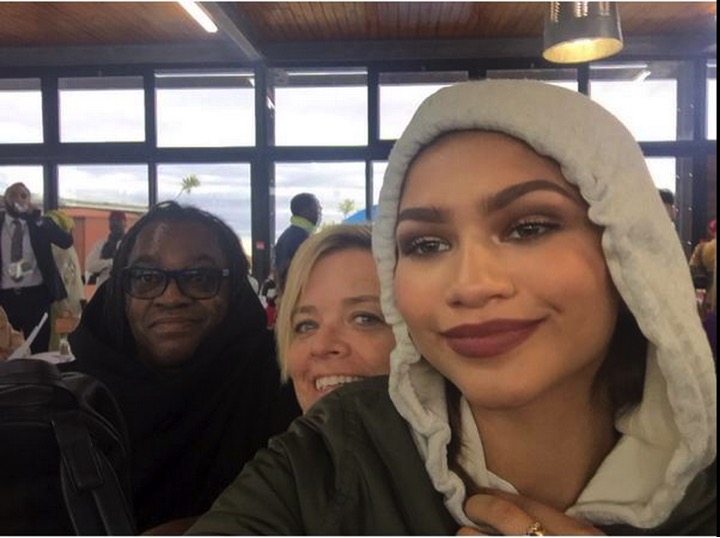 “You have heard that it was said, 'An eye for an eye, and a tooth for a tooth.' But I tell you, don't resist him who is evil; but whoever strikes you on your right cheek, turn to him the other also.” Matthew 5:38-39

They called her baby boy 'ugly'...and who this mom is responding is EPIC! 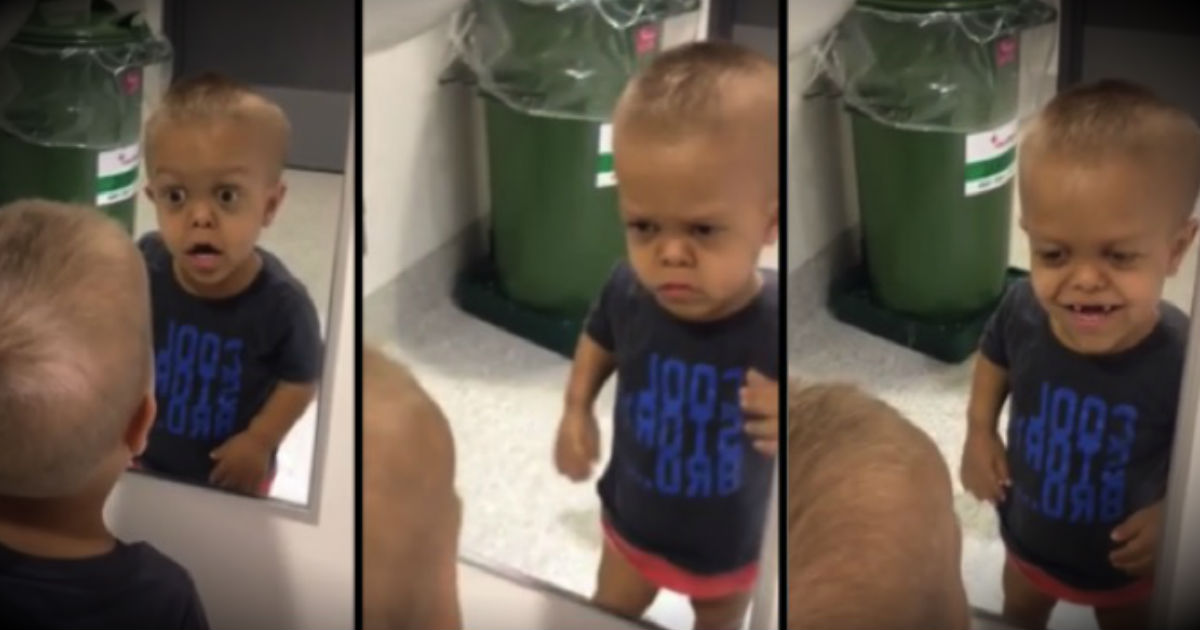 They thought they were ugly until a photographer made them realize the truth!