The Burger King Baby Is Reunited With Her Mom

A Happy Ending For The Burger King Baby

Katheryn Deprill was a happy girl. She had a good life and adoptive parents that loved her. But an innocent school project took everything she thought she knew about her life and turned it upside down! 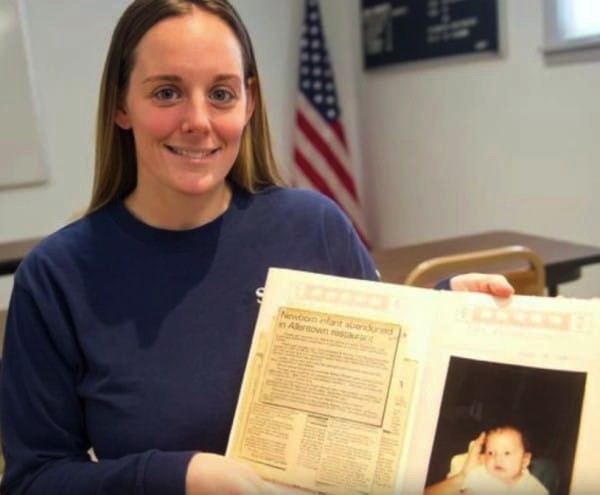 At 12 years old, Katheryn was working on a family tree project for school. It was then that her adoptive parents finally shared with her a photo album of baby pictures and newspaper clippings, which revealed a shocking past Katheryn never knew she had. 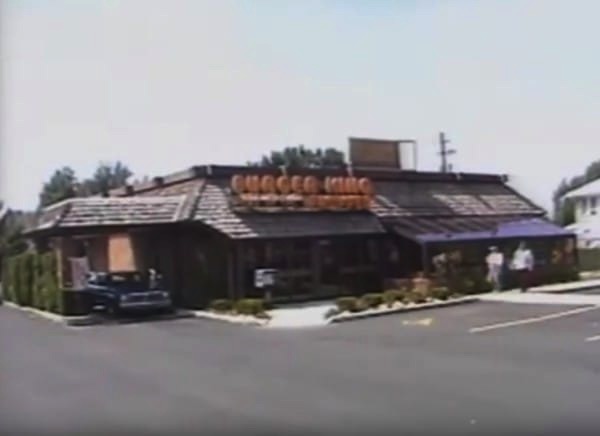 In 1986, when Katheryn was just hours old, she was abandoned in the bathroom of a Burger King. She was found under the sink, wrapped in nothing but a red sweater. The story swept the nation and Katheryn was soon dubbed “The Burger King Baby.” 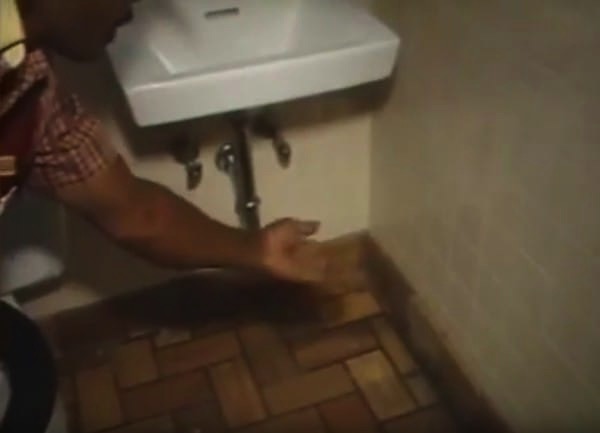 Thankfully, God blessed Katheryn with a wonderful adoptive family. But once she learned of her unsettling past, many questions swirled around in Katheryn’s mind. Who was her birth mother? Where was she now? Why had she so hastily abandoned her all those years ago? And why at a Burger King?

As Katheryn grew older, she couldn’t help but ponder these questions over and over. She says,

“You just wonder where you come from. I would never want to replace my adopted family but being adopted, a part of you is missing and unless you’ve been adopted, you really just don’t understand that.”

Her adoptive mom, Brenda, was completely supportive. She was the one to suggest that Katheryn turn to social media for help in her search. And so, at 27 years old, Katheryn posted the following photo on Facebook, holding a handwritten sign that read:

“Looking for my birth mother. She gave birth to me September 15th 1986. She abandoned me in the Burger King bathroom only hours old, Allentown PA. Please help me find her by sharing my post. Maybe she will see this. Thank you.” 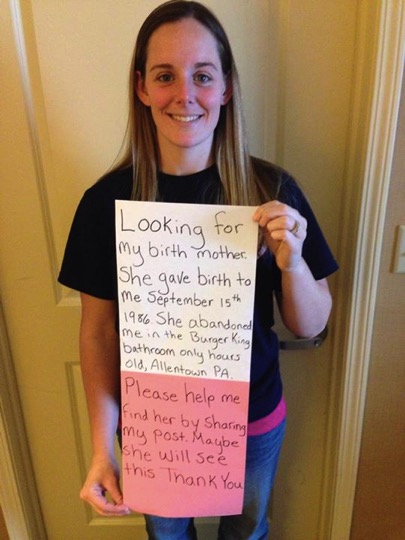 And find her she did! The post was shared nearly 33,000 times and just 2 weeks after the post, her 44-year-old biological mother, Cathy Pochek, contacted her. The two agreed to meet, and Katheryn nervously awaited the chance to have all of her questions finally answered once and for all.

It would have been easy for Katheryn to be angry with her birth mother. But God had arranged this reunion, and there was nothing but compassion in Katheryn’s heart as Cathy shared her story.

She had been raped at 16 while traveling abroad for spring break. Terrified and ashamed, Cathy kept the attack secret from everyone. When she discovered she was pregnant, she kept that a secret too. She was afraid that if she went to a doctor or a hospital, she would be questioned. So, the frightened teen gave birth alone, in her bedroom, and then walked to a nearby Burger King. She knew that by leaving Katheryn there, she would at least be discovered quickly. 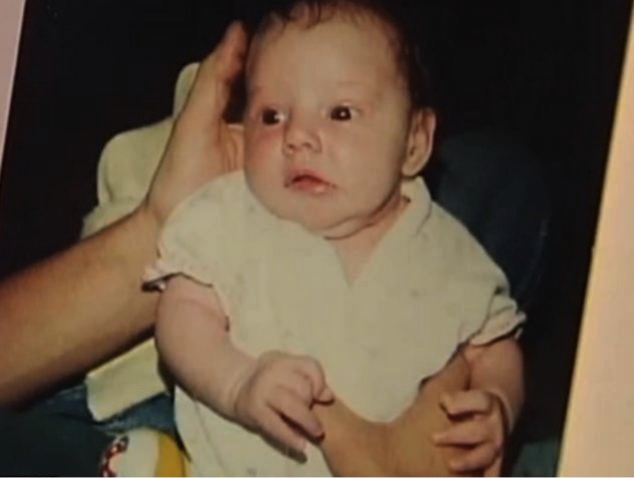 Cathy’s story was heartbreaking, but it was also a relief to finally have answers to the questions that had haunted Katheryn for most of her life. As the two women continued to catch up, the similarities they shared in common began to add up, making it abundantly clear that it was God who had brought them back together. 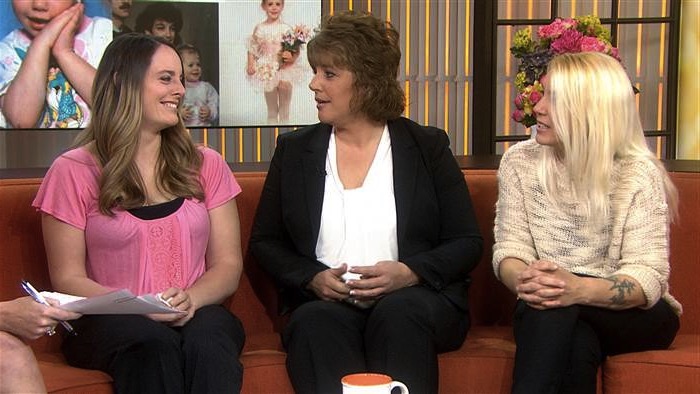 For starters, while the spelling is different, mother and daughter share the same first and middle names! Brenda had chosen the name Katheryn Ann when they adopted the abandoned baby. And while Katheryn’s biological mom goes by Cathy, her full name is Catherine Anne.

But that’s not all. Both women share the same profession -- emergency medical technicians. They drive the exact same make and color car. Katheryn is married and is a mother to 3 children, and as it turns out, Cathy used to babysit the man who is now Katheryn’s husband!

The two have continued meeting and building their relationship. They’ve been very open about their story and their reunion in the hopes that it will inspire others. Cathy knows there are those who will judge her, but she’s willing to face the scrutiny in the hopes that sharing her past actions might help save someone else facing similar circumstances. She says,

"If we can help some other girl who is in the situation that I was in, it’s worth a little bit of judgment that people might bring upon us. If it’s just one girl that we can help, it’s worth it." 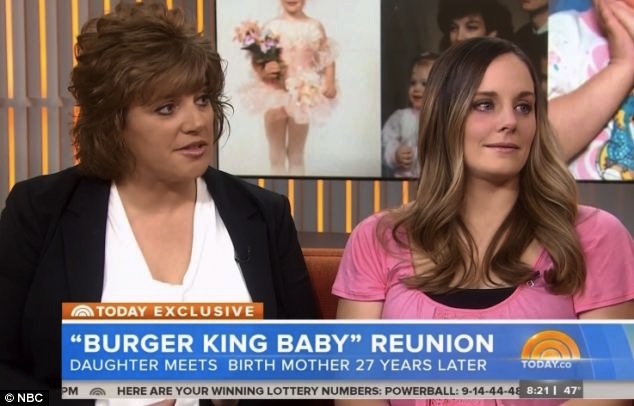 But her story is not about judgement. It shows us the power of compassion and forgiveness. No sin is too big for our God -- no soul too lost. And through His amazing grace, a sordid past is transformed into a bright new future!

To see God’s amazing restoration in Cathy and Katheryn’s relationship, watch the video below:

Burger King had a WHOPPER of a surprise for this couple!