No One Gave Up Their Seat For A Mother & Baby. So The Bus Driver Did Something That SHOCKED Them!

A young mother boarded a crowded bus and just like everyone else she wanted to get to her next destination. As the bus pulled off she stood there and held her swaddled baby tightly in one arm and tried to balance herself on the shaking and moving bus with the other. All of the seats were taken, including those designated for those with special needs. But sometimes fully capable people take those seats when the bus is reaching capacity.

The bus driver saw this mother standing on the moving bus with her baby and he was appalled. So he did something that would one way or another fix the problem. 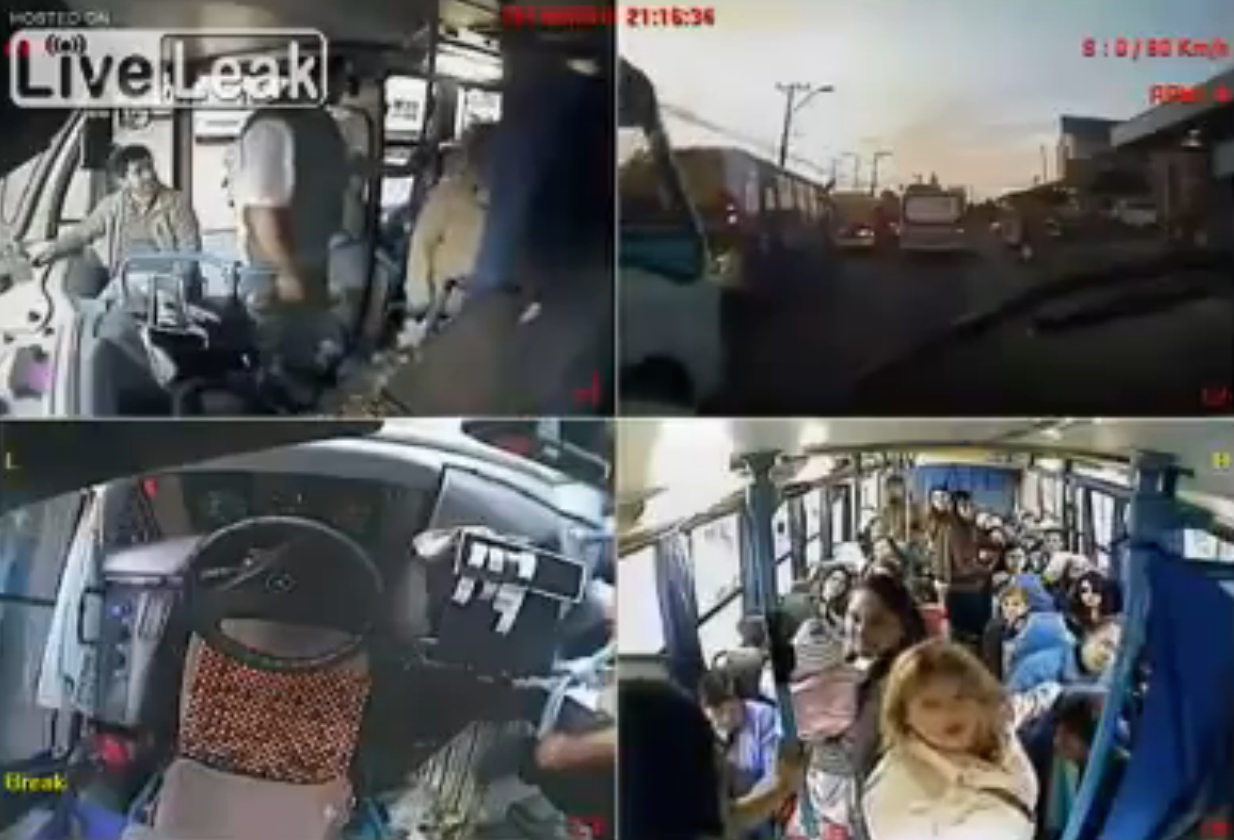 The bus driver stopped the bus, then he got up and offered HIS seat to the young mother. He was an example to those who refused to give up their own seats. The passengers soon realized that if the bus driver was going to give up his own seat then none of them would reach their destination.

Finally, a woman in the back got up and offered her seat to the mother. The pair made their way to their new seat for a more safe and comfortable ride.

Sometimes when we see others being mistreated, we may have to take a stand for them. Thankfully this bus driver had the guts to do just that. He took care of someone who needed him in such a wise manner. We are sure that God is pleased with what he did! 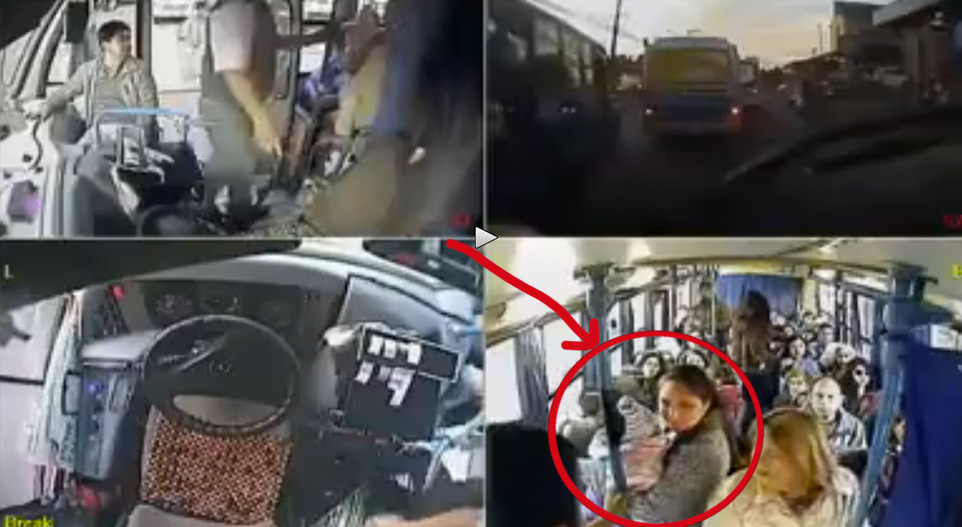