A Purse Snatcher Learns A Lesson From a Quick Thinking Bus Driver... Whoa!

Because we live in a sinful world, bad things can happen to some very sweet and innocent people. Thankfully, God puts guardian angels in place to protect us from danger. When two thieves tried to mug a woman on a bus, God used the bus driver and his quick thinking to protect the victims.

Here the two thieves are talking and gearing up to steal the woman on the front row’s purse. 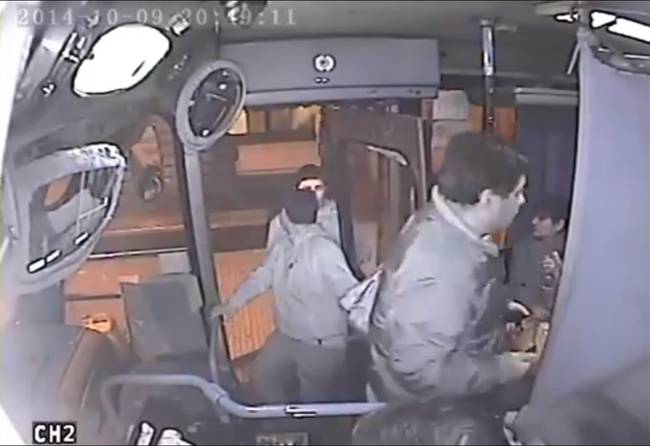 He makes his attempt to snatch the purse when the bus doors start to close. The woman clutched he purse so tight that he couldn’t pry it from her. 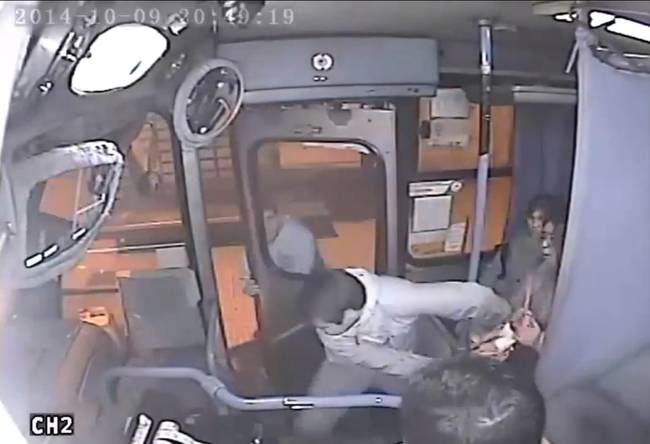 The robber gives up and tries to get way. By that time the bus door is mostly shut and the bus driver pulls off. The other thief becomes helpless to his partner. 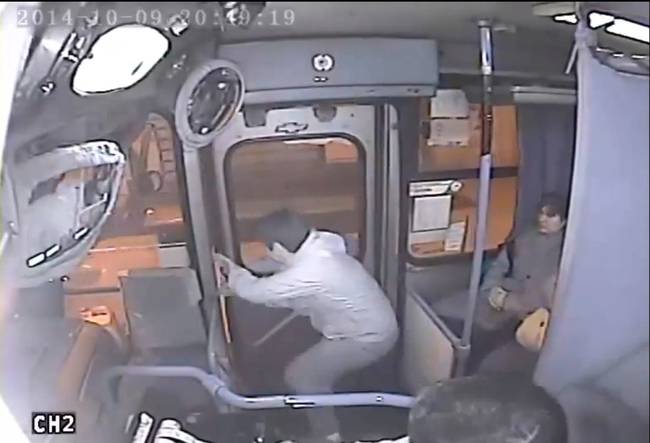 The tables turned and now the thief’s hand is stuck in the door making it impossible for him to escape. 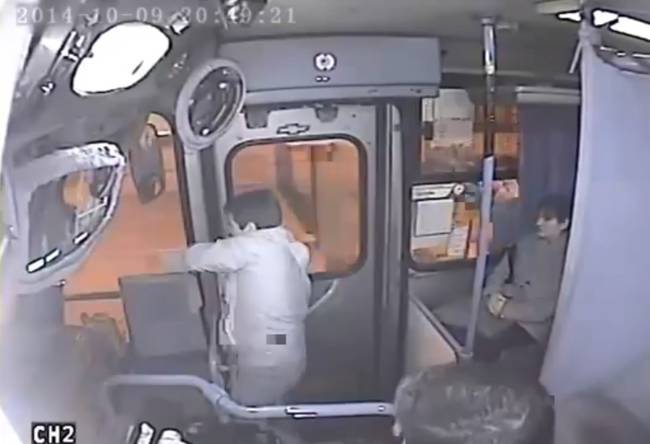 The bus driver thinks quickly and intimidates the thief with a baton to prevent him from getting away and from hurting any of is passengers. 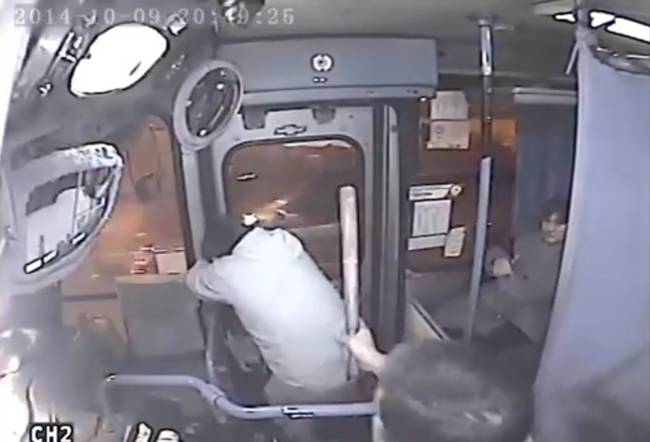 In just a few short blocks the mugger realizes that he was wrong and gives up. 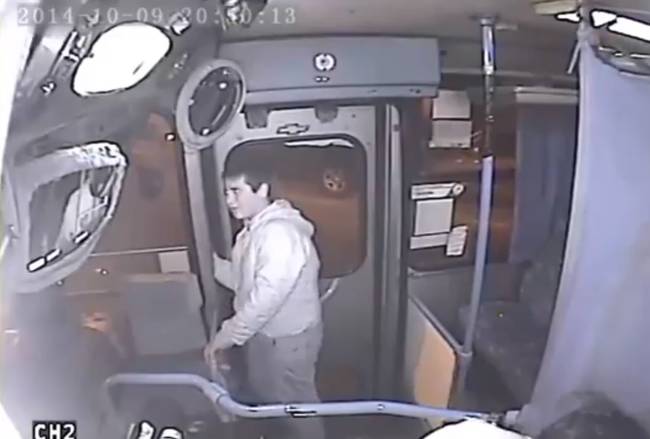 When the bus driver finally opened the doors at the next stop, authorities were waiting for the thief. 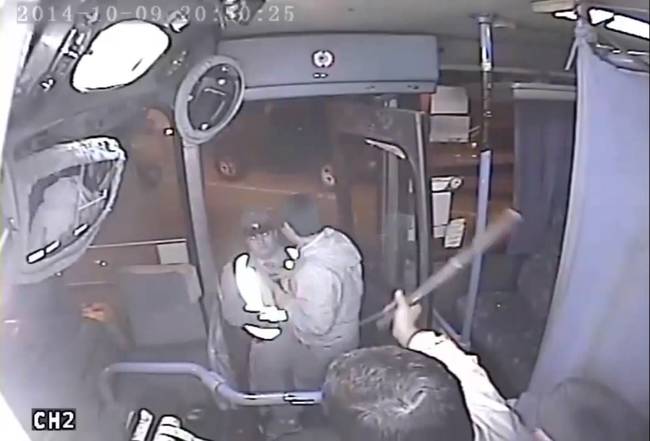 It’s amazing how God allowed this bus driver to catch a criminal, keep him from harming anyone else, all the while calling the police.

The protective bus driver was a guardian angel. We pray that God will come into both of the mugger’s hearts and that they will one day to great work to make the world better.