Jake Bouma spent months battling Hodgkin's lymphoma. He was in and out of the hospital for chemotherapy treatments and it took a toll on both his body and his mind. But after rounds of treatment, Jake made an appointment with his oncologist that would forever change his life. 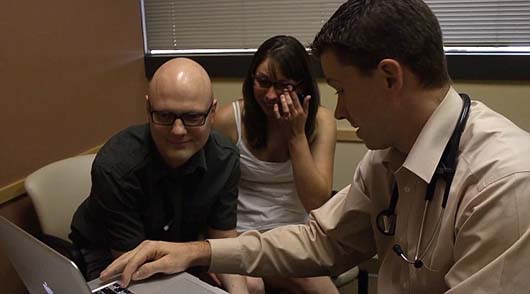 When he and his wife Libby met with the doctor to review his latest scan - they realized something wonderful. 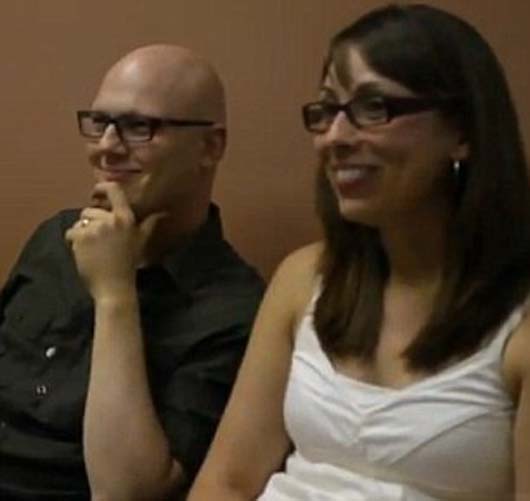 "They're gone," a shocked Libby said as they stared at the laptop screen which showed the cancer had disappeared. "Holy crap," she added. 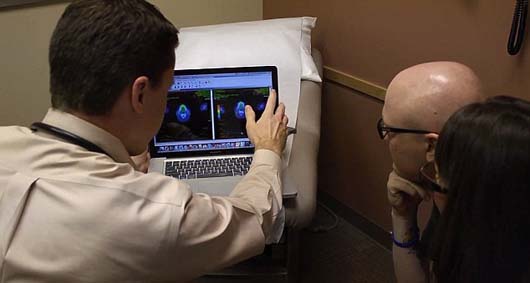 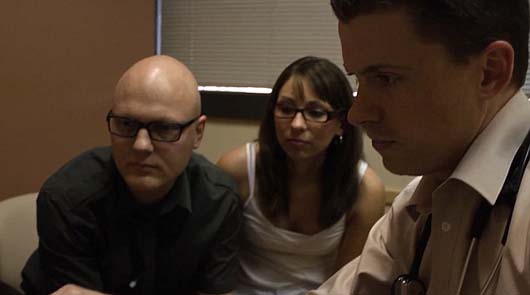 After the scan, Jake still had miles to go before getting an absolutely clean bill of health. There were still radiation treatments in his future, but he made it past chemotherapy and his tumors disappeared. 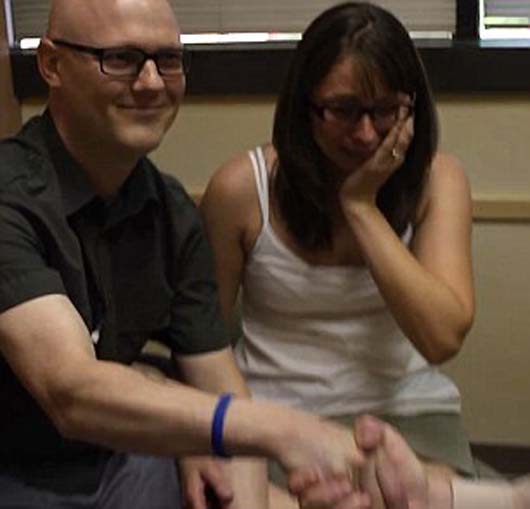 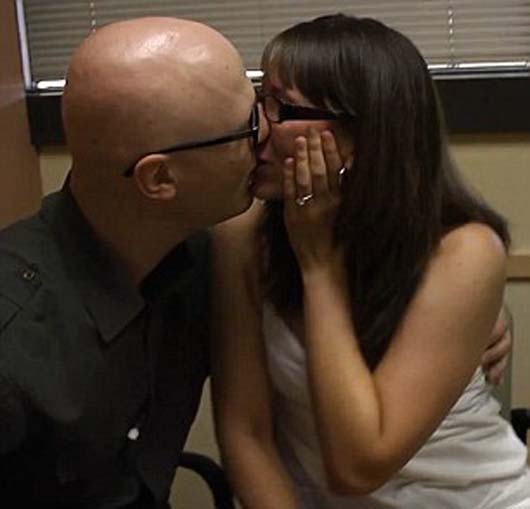 What you see above is pure, unadulterated joy. God Bless this couple and may they see more good news like this in the future!