He Disfigured Her In A Fit Of Jealousy. But Sheâ€™s Using Her Story To Inspire!

Fear Does Not Have Me

When Christy Sims met Andrew, she fell in love with his charm and charisma. Overtime, as he gradually became abusive, she brushed off his aggressive outbursts. She even tried to leave a few times, but his charm always wooed her back. But finally, Christy came to an important decision -- enough was enough. Her story is told below, but does contain some graphic images and details. 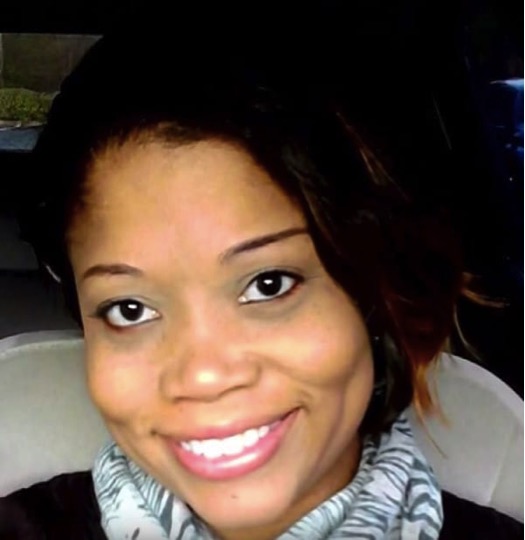 But when Christy attempted to leave Andrew once and for all, what he did will haunt Christy for the rest of her life. She says,

“I walked to the bathroom and I stopped in my tracks because he was standing there holding a bowl. I didn’t know what was in that bowl and the next thing I know he’s right in front of me he’s dousing it on my face.”

Andrew had filled the bowl with industrial grade sulfuric acid. If she was going to leave him, he was determined to disfigure her. And as the poor girl lay there in agony, he called 911, reporting the incident as an accident. He was offered instructions on how to help save Christy -- all of which he blatantly ignored. 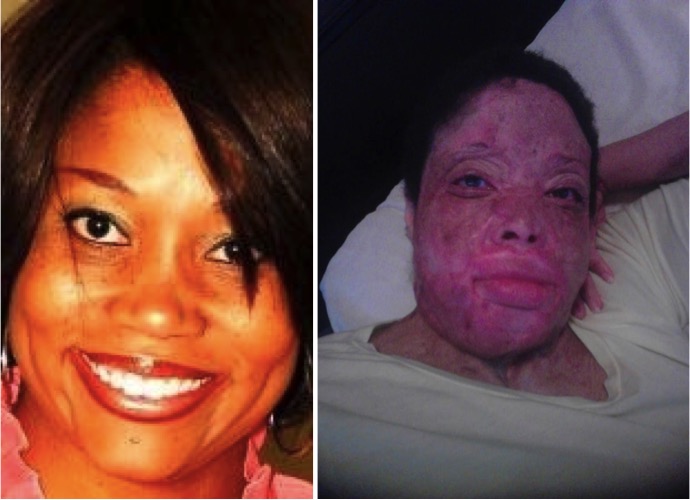 The attack left Christy in a coma for two weeks. Before she could tell her side of the story, everyone believed Andrew’s assertion that her burns were from an accident. But when she woke up, she set the record straight and Andrew has since been sent to prison for 20 years. 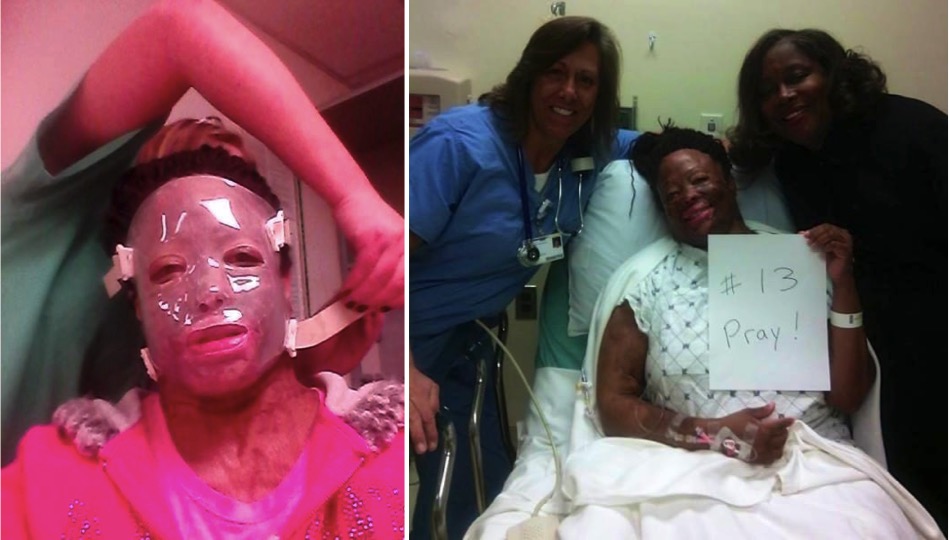 But meanwhile, Christy was left to deal with the damage Andrew had caused. She had burns that covered 20% of her body. She had to wear a compression mask and undergo 13 different surgeries. She could have given up. But instead, she drew strength from the Lord above to keep going. She says in a recent Facebook post, 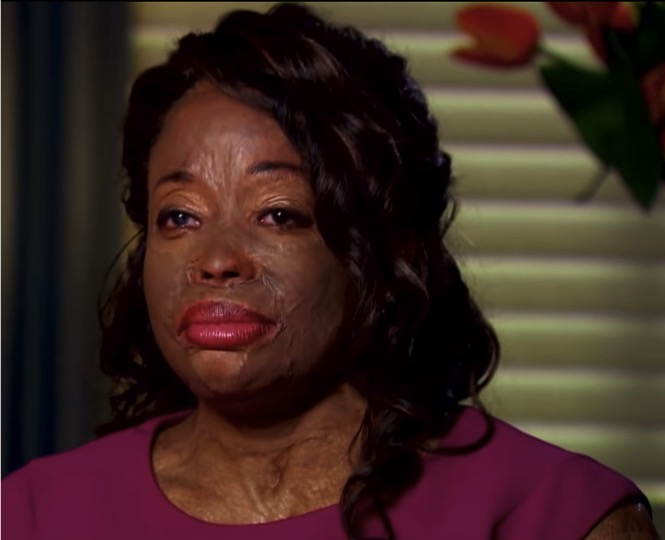 Instead of being defeated by this tragedy, Christy decided to use her experience to inspire and help other domestic violence victims. She is now a mental health counselor and founder of the Christy Sims Foundation, a non-profit organization dedicated to educating and raising awareness on the topic of domestic violence.

And when recently being interviewed by T.D. Jakes, Christy shared her personal mantra that helps keep her going. She said,

What an incredible triumph over evil! Praise God for helping Christy turn such tragedy into a source of inspiration for others. Through Him, all things are truly possible.

If you'd like to hear Christy speak more about her incident, check her out on Inside Edition.

A jealous woman set her on fire...after 2 years, see her miraculous recovery! 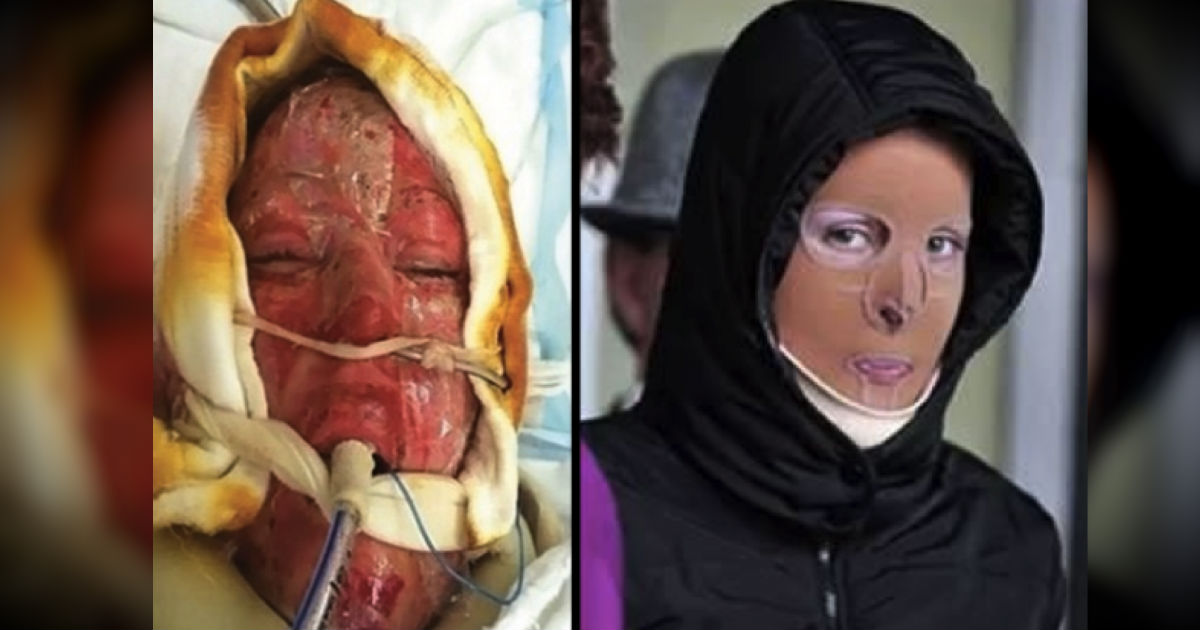