A Reddit user named p1percub was panicked when, earlier this week, her dog Jack went missing. He got away from his owner, was hit by a truck and took off at a pace she was unable to keep up with. Instead of putting up posters, she turned to strangers on the internet to help.

She posted an Imgur photo on the Houston-area sub-reddit that generated nearly 40,000 views. Local users got busy sharing the image around. They worked hard to find a dog they didn't even know. 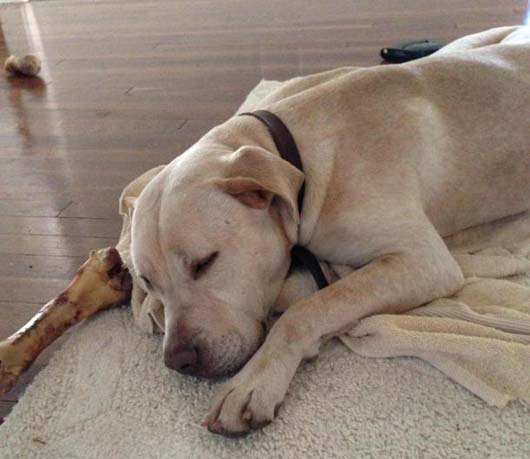 Another Reddit user named Hominine spotted Jack in a grocery store parking lot. He followed the wandering pup as Jack ran back to the exact location he was lost from in the first place.

Another party, who had been on the lookout after the online alert sent out to animal groups, made the actual call to the owner with the dog's location.

Then, the Reddit users got together, along with the good samaritan, and Jack was back with his favorite human. 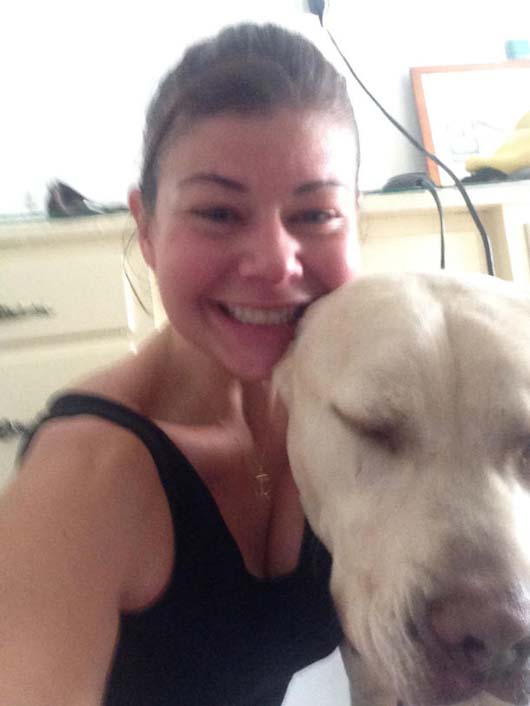 Jack was a little scraped up from the whole ordeal, but he got a clean bill of health from the vet.

Most importantly, thanks to the dedicated work of strangers, he was able to come home to his mommy before getting even more hurt.

We can learn a lot by watching the kindness of strangers. Don't be selfish if you have a chance to help your brother or sister in this life. Jesus taught us compassion!