Construction Workers Do Something Unusual To Share God's Love!

These construction workers are working in secret and tirelessly to build something that will be a symbol. A guiding light. A message of hope! A massive CROSS! How cool is that? And the reason why. . . even cooler!

A businessman had a dream...a vision from God, and he was not about to tell God "no."

“I want you to do something different,” God told him.

So, Parvez Henry Gill took it upon himself to help persecuted Christians SEE God from miles around.

But what was he to build or do?

God's calling was to build a symbol of hope for ALL to see!

Gill said, "I am going to build a big cross, higher than any in the world, in a Muslim country, and It will be a symbol of God, and everybody who sees this will be worry-free.”

In the middle of this bustling city in Pakistan is where construction took place. Gill designed a 14-story tall CROSS for all persecuted Christians to see and KNOW that God is right here with them. (What a powerful message!!)

Upon completion, which is expected later this year, the cross will stand 140 feet tall and 42 feet wide. It will stand as 'guard' at the entrance to the Gora Qabaristan Cemetery. This particular cemetery has received it's fair share of vandalism, so with that in mind, Gill designed this cross to have a base that reaches 20 feet into the ground.

“Tons and tons of iron, steel and cement,” Gill said. “If anyone tries to hit this cross, they will not succeed.”

Gill knew that when God placed this mission on his heart, his life was in danger. And understanding that Muslims make up as much as 90 percent of the population, Gill chose not to disclose WHAT the workers were building.

Many workers quit and walked off the job right away. But several stayed on, and Gill knew God would prevail.

“Whoever dwells in the shelter of the Most High will rest in the shadow of the Almighty. I will say of the Lord, ‘He is my refuge and my fortress, my God, in whom I trust.’ Surely he will save you from the fowler’s snare and from the deadly pestilence.” Gill places His hope and trust in God Almighty as promised in Psalm 91. 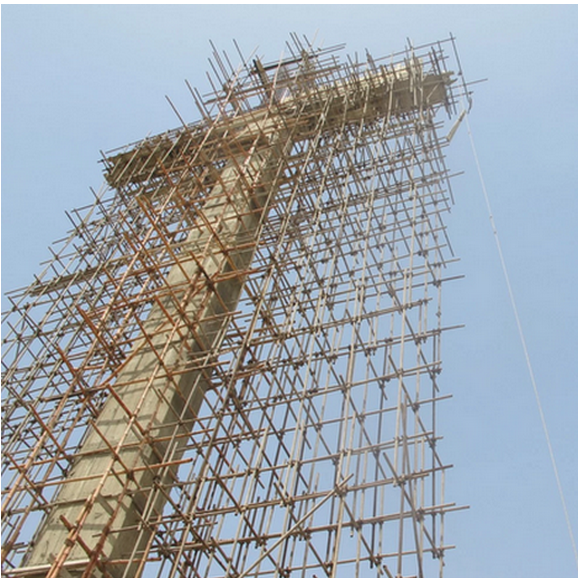 THIS is how we can honor God. Slow down long enough to hear His voice and ACT. Mr. Gill has my vote and is moving mountains to reveal God in a very dark place. May God provide the hands needed to complete this creation. May God prepare the hearts and minds of those passing by. May God fill this country with His love and mercy and grace!

Why a school principal banned Chick-Fil-A will shock you! 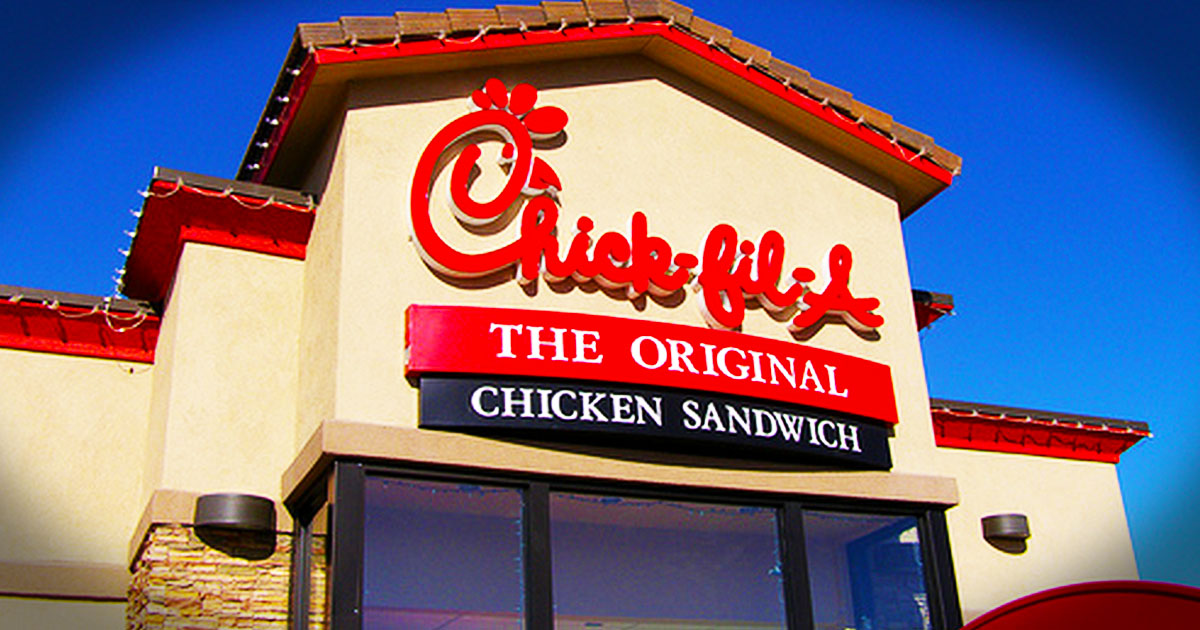 Did you know THIS legend about dogwoods?