A Cop Bumps Into The Man He Arrested. And God Does Something AMAZING!

God Never Gives Up On Us

Police officers put their lives at risk every day trying to protect us. When they cross paths with someone they’d previously arrested, it’s usually because that person is in trouble again. But we serve an awesome God, and He seeks to save everyone!

So, it must feel pretty good when a police officer finds that one of people he has arrested has turned their life around. But what police officer Sal Capa got to experience with a man he’d once arrested was an amazing demonstration of God’s great power! 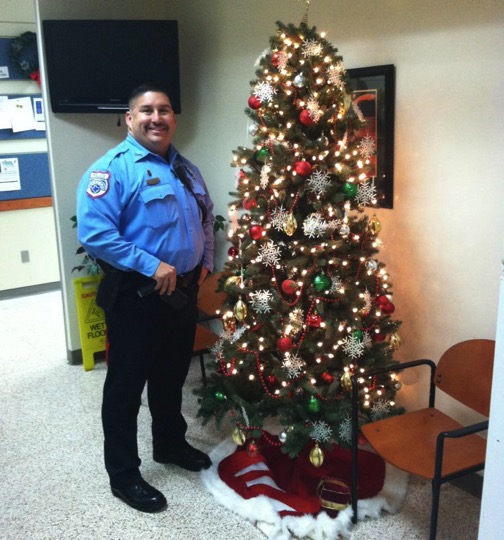 Texas police officer, Sal Capa (pictured above), arrested a man named Doc Amey (pictured below) on a gun charge. Doc was sentenced to five years in prison. But something amazing happened while Doc was incarcerated. He found and accepted Jesus Christ, and his entire life changed! 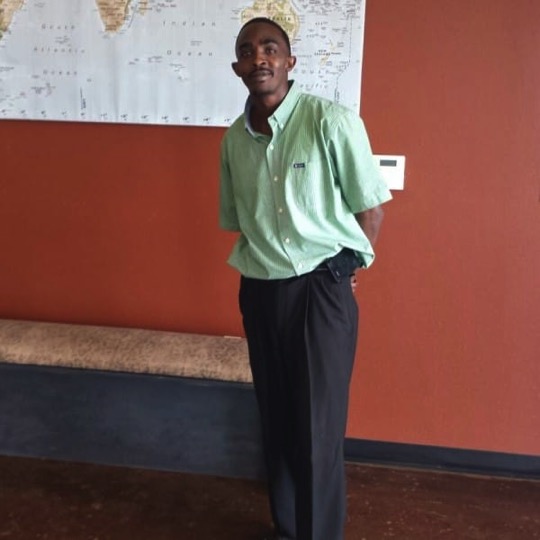 Eight years later, God crossed the paths of these two men at a neighborhood barbecue. And what took place was amazing! 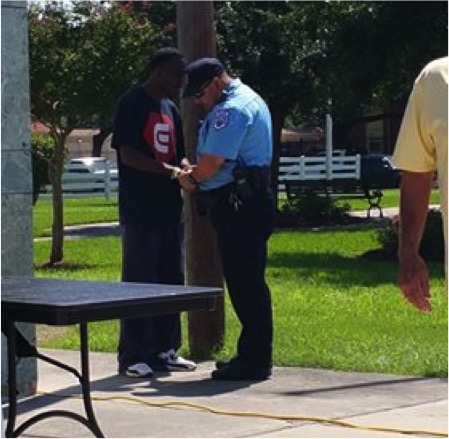 Doc asked Sal, the very man that had sent him to prison, if they could pray together. It was a powerful moment for both men, but it didn’t just impact them. The sight of this officer and a former inmate holding hands in prayer touched all who witnessed it.

A bystander, Kevin Woods, took a photo of the moment and shared it on Facebook, saying the following:

“I got to watch something so amazing I’m speechless. We are at a cook off and I see Sal Chapa get pulled away. I look over and they are in prayer. Sal arrested this guy about 8 years ago on a gun charge. The young man got a 5 year sentence. While he was in prison he said “God if you are real turn my life around.” He got out after serving a year and a half. Has graduated bible college with perfect attendance and is strong in his church. This man wanted to pray for the officers safety. We should be seeing more of this in America. There shouldn’t be race involved and this is living proof that color doesn’t matter. This is a prime example. All lives matter ONE NATION UNDER GOD! Prayers to your borther and I pray for you. Continue o[n] your path brother. Thank you for saying a pray for my brother.” 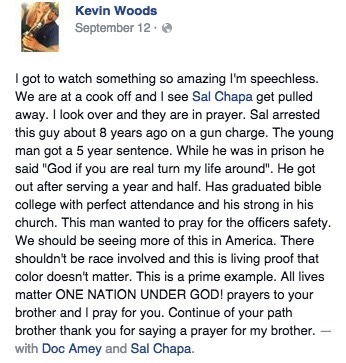 And thanks to that post, this touching scene is now impacting far more than just those who witnessed it at the barbecue. The post has been shared like crazy, and comments of support and appreciation have rolled in. What an amazing demonstration of our God’s saving grace!

A cop's act of kindness was called fake...but then one man said this! 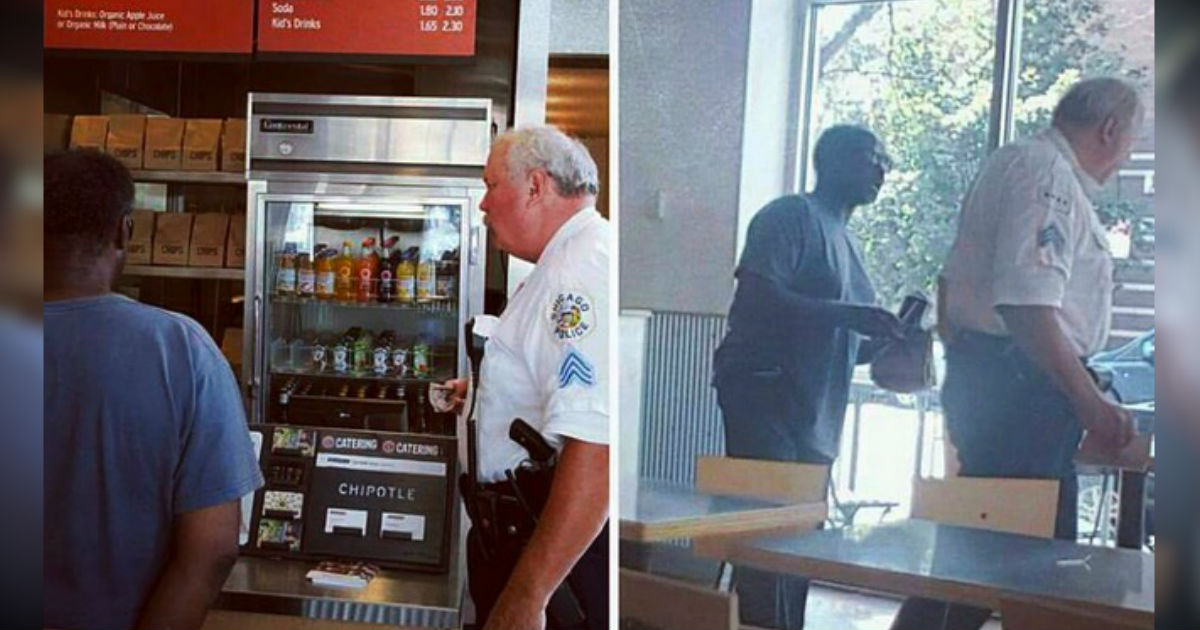 These a cappella police officers are praising JESUS!!!