Couple Marries 50 Years After a War Separated Them

Emilie Danielson and Terry Britton were sweethearts in college. They were absolutely mad for each other - but they didn't get married until 50 years later!

They originally met in 1952 at Chapman University in Orange, California. They began dating in 1960 and fell head over heels for each other. Emilie and Terry were two people who were so deeply in love, anyone could see it.

But life changed for the couple, as life usually does. In the 60s, Terry went off to serve in the Vietnam War. He served a year in Vietnam and three more years after that in Berlin. Because of the distance and the life disruption, Emilie and Terry didn't stay in contact like they wanted to. 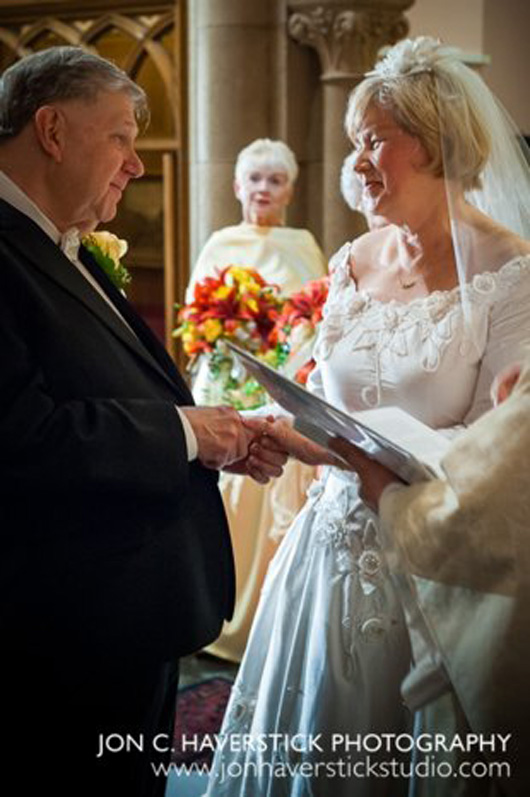 "We went on different paths because of life. That's how life happens," Britton explained. "Going to the war was quite an interruption, but I survived that."

Time passed, and Emilie went on to marry someone else. She has been widowed twice, has three children and seven grandchildren. Terry never married. But eventually, even though Emilie is 70 and Terry is 69, the two reconnected. Their families were always entwined and recently there was an opportunity for the couple to meet again.

"She corresponded by Christmas cards with my mother for 50 years. My mom didn't want her to even know that I was touring in the war."

Terry didn't know this at the time, but in response to one of the Christmas cards Emilie sent, Terry's mother sent her a letter. In that letter, she told Emilie that her son has always wanted to be with her. At the time, Emilie was still married and didn't want to jeopardize her relationship. But, she kept that knowledge close to her heart. 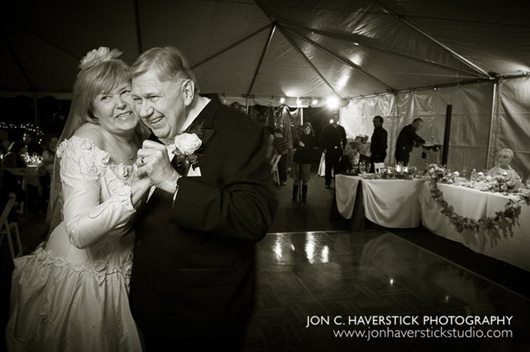 Even more time passed and Terry's parents passed away. He went to Arkansas to settle their affairs - and just so happened to receive one of Emilie's Christmas cards that was intended for his mother. It was the first time he saw Emilie since college and he fell in love all over again. After that, Terry got in touch with Emilie. They chatted about the past and almost instantly fell back into the comfortable step they once were in. 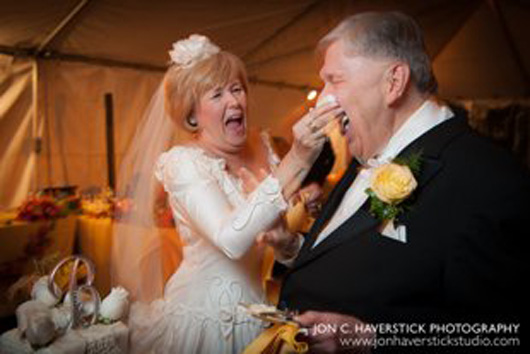 "It's a God thing. There was some divine intervention in there," Danielson said. "He's the only being that could have ever put this together after all these years. It's beyond our wildest dreams. We had friends in the wedding that we knew in college. It was like a fairy tale come true."

Soon after reconnecting, they traveled to California and married - 50 years after they dated.

"We never forgot each other."