Thrifty Teen Gives $1,000 in Groceries to the Needy - You Have to See How

Jordon Dox just donated over $1,000 in food to the needy, but he didn't have to pay for it himself. Instead, he found a clever way to buy three carts of groceries ... all for next to nothing. Jordon is an extreme couponer. 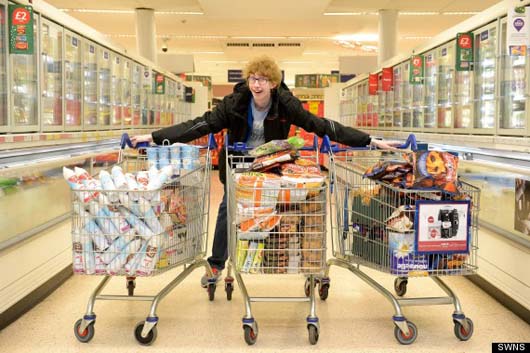 A the beginning of the month, Jordon decided to take on the challenge of donating food to the needy, all by using coupons he collected. So for a month he saved up and at the end of it, he showed up at a grocery store with approximately 470 coupons in hand. He was ready. 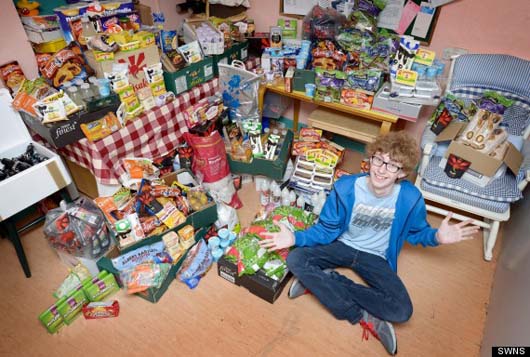 When the cashier rang up his bill, the total was nearly $1,000. But, because of Jordon's couponing skills, he only had to pay a fraction of it: 7 cents. 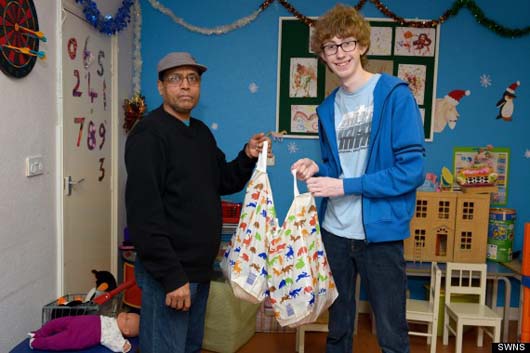 He took the food and gave it all to Doorstep, a charity that helps needy families get food.

"The Christmas shop was definitely the best experience of my life," Jordon told the Telegraph. I feel so pleased that I could help so many people." 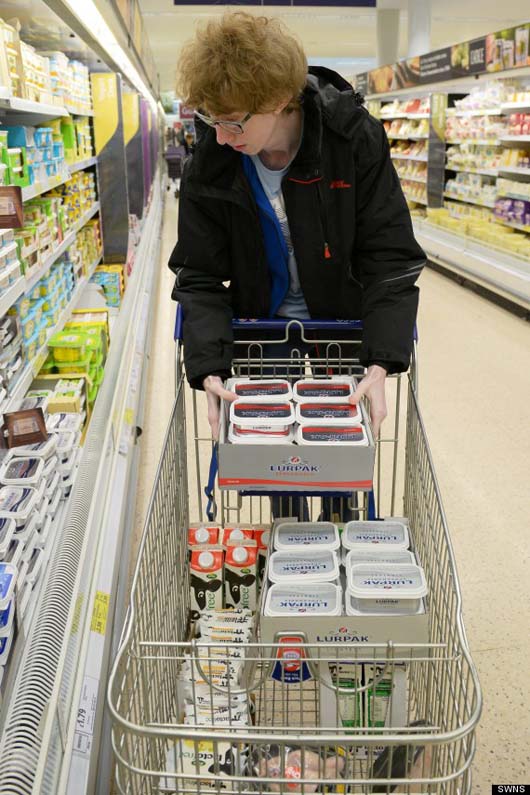 You might not be able to pull of a feat just like Jordon did, but during this time of year you should do your best to help those in need. Spread love and good cheer! We pray you have a blessed Christmas.