Dangerous Social Media Challenge Is Sending Kids To The Hospital

Peer pressure has always been dangerous. And social media now encourages even more risky behavior among our youth with the popularity of internet challenges. The salt and ice challenge is one such internet dare now making its rounds. And the kids participating don't realize just how dangerous this "game" is until it's too late!

Internet challenges have become all the rage with kids these days. And while some are completely harmless, others are downright dangerous.

RELATED: Grieving mom warns others of the dangerous internet "game" suspected to have killed her son

The salt and ice challenge has made its rounds before, but has resurfaced lately with kids and teens. And it's an internet challenge that definitely falls into the category of dangerous.

The social media dare calls for participants to place salt and ice together on their skin. The point of the "game" is to see how long the person can withstand the freezing cold.

However, what many don't realize is that salt lowers the temperature of ice to as low as negative 17 degrees Celsius (or 1.4 degrees Fahrenheit). These conditions can create the effect on skin similar to frostbite.

As a result, kids are actually burning themselves. But it's not until the numbness and redness from the ice wears off that they realize something's wrong. And by then, the damage has been done. One mother reported that her son was admitted to the hospital for nerve damage after participating in the challenge.

While avoiding dangerous stunts like these may seem like common sense, our hyper-social society has even the "good kids" seeking validation online. The videos and posts across social media outlets like YouTube glorify the reckless behavior as entertainment.

“It’s a cool factor,” says therapist Hollye Grayson, M.A., MFT, who works with a lot of teens. “‘Look how cool that is. Look how many hits, how many people are looking at that cool thing he did.’”

Kids in general are susceptible to this kind of peer pressure. It's a different kind of approval than they receive from their parents or teachers, so even high achieving children crave this kind of attention.

“Their brains don’t even process that information. They need to visually see the results,” she says.

Hollye recommends watching "funny" stunt videos with kids, but then immediately following up with pictures of the injuries that result when these stunts go wrong. In this case, there are many images on social media of burns and scarring caused by the ice and salt challenge.

It's a scary world we live in. Social media presents parents with all kinds of new challenges in keeping their kids safe. Be sure to share this story so others are aware of the dangerous dares circulating!

A grieving mom is warning other parents of the popular messaging app that most likely led her 13-year-old daughter right to her murderer. 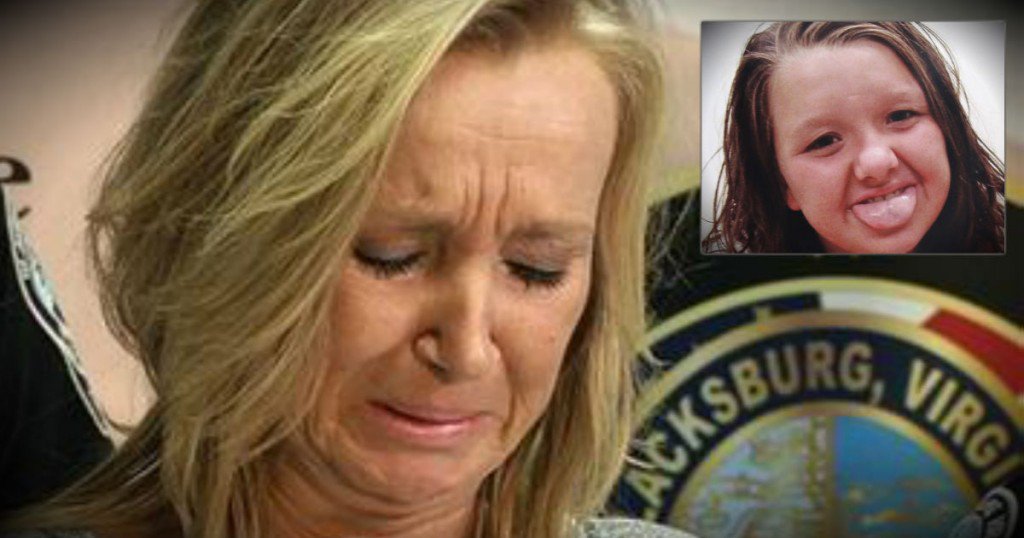