Divine Intervention And A 911 Operator Saved A Kidnapped Woman! 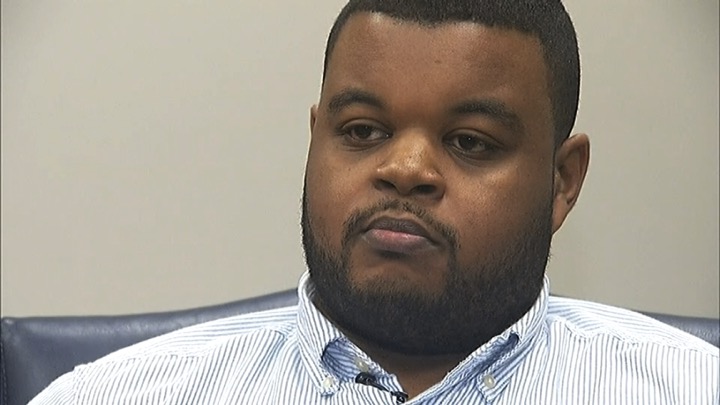 A 911 dispatcher must be someone who remains calm and thinks quickly under pressure. Each time that phone rings, there’s no telling what waits on the other end of the line. And little did Georgia 911 operator, Deonte Smith, know, but as he reached for the ringing phone to take one last call before leaving for his scheduled break, he was already taking the first step towards saving a life.

The call that came in was meant for Deonte. Had anyone else in the call center answered, this story would have a very different ending. But God made sure it was Deonte who picked up. 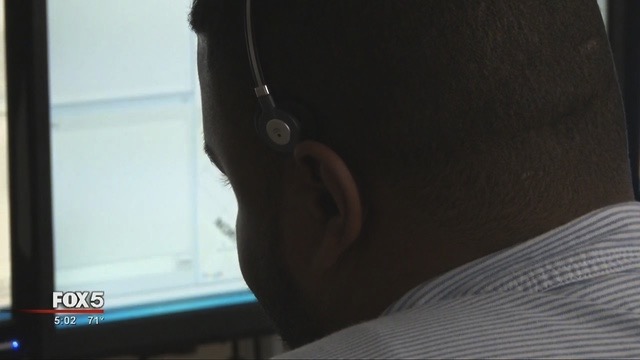 The terrified woman on the other end of the phone had been kidnapped by a man with horrific intentions. He had her in his car late at night, in a dark parking lot with no one around to help her.He had told his victim he planned to rape her, but that first he wanted her to call her boyfriend so he would have to listen in. But his disturbing request gave his victim just the opportunity she needed to turn the tables. 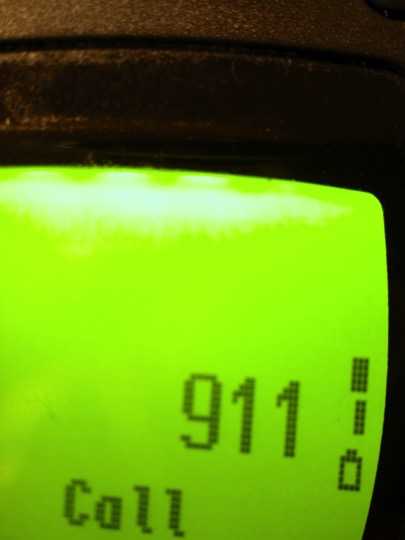 The quick thinking woman dialed 911 instead, and it was her call that came in right as Deonte was preparing for break. And he was just the person meant to take the call. Deonte says,

“Honestly I’d say (it was) divine intervention. I was the only guy on the floor that night. The other guy we had had just left not too long before the call came in.”

The victim pretended as though she was speaking to her boyfriend, when, in fact it was Deonte. The senior 911 operator caught on quickly, secretly dispatching police to the scene of the crime.

Meanwhile, Deonte played along, talking with the attacker, trying to convince him to stop the assault. It was a gut wrenching call — the most extreme he’d ever received in his career. But Deonte’s clever move fooled the attacker into believing his plan was working, allowing the police to arrive on the scene and free the woman. 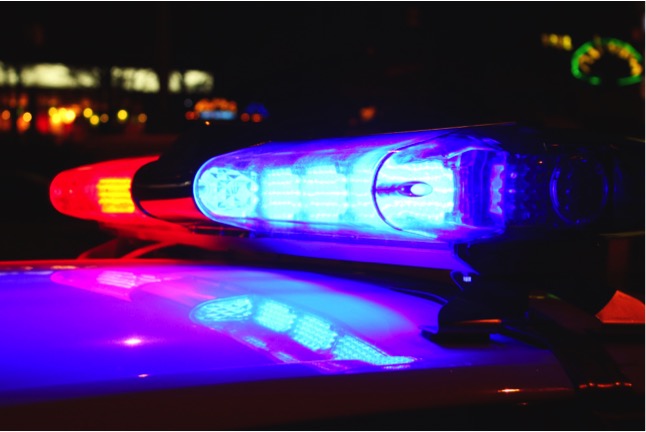 “It was quick thinking on his behalf. In fact, (it) might have saved her life,” said Clayton County police Major Joe Woodall. “They were able to stop it right then and there and snatched him right from the car.”

The humble hero, Deonte, insists he was just doing his job. He says the credit really belongs to God and the clever ruse initiated by the victim. We thank God for all of it, and pray He will help the victim heal from this experience. The attacker faces charges of rape, obstruction and false imprisonment, and police also plan to add kidnapping to the charges.

“Do not take revenge, my friends, but leave room for God’s wrath, for it is written: ‘It is mine to avenge; I will repay,’ says the Lord.” Romans 12:19

DIVINE INTERVENTION SAVED this mom and her baby from a deadly crash! 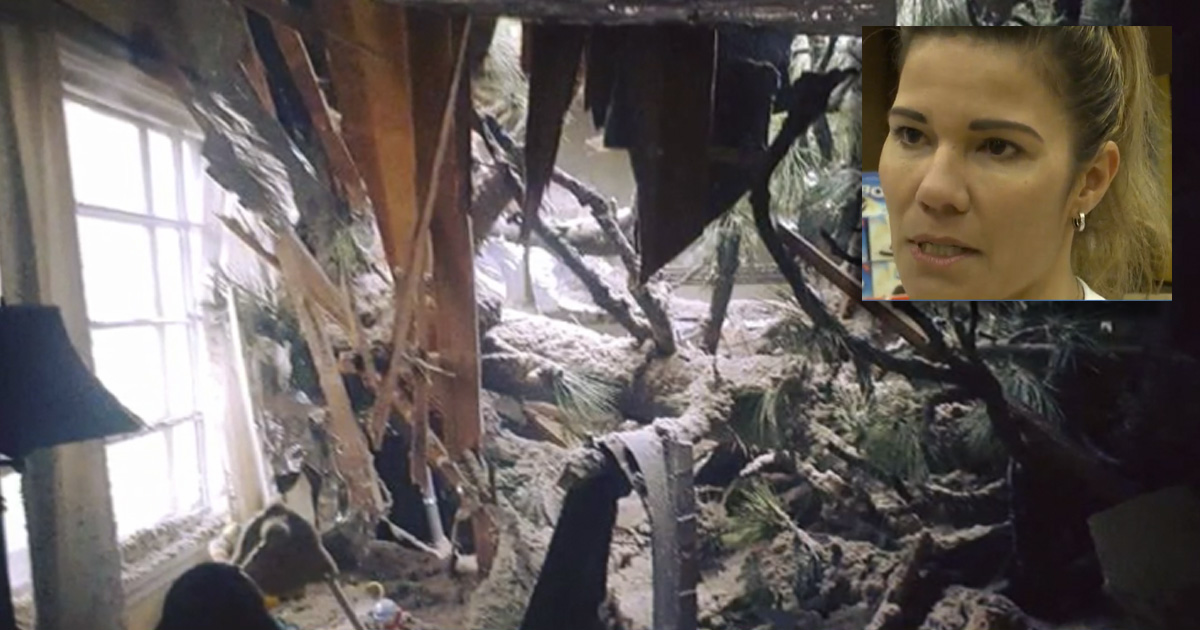 A voice in the trees led this couple to a miracle find!