Doctors Said He Couldn't Walk. Then, He Proved Them ALL Wrong.

Doctors told Nick Carr that he would never walk. When he was just three years-old, he came down with encephalitis, an inflammation of the brain. That infection led to his life in a wheelchair.

But then, he did something that shocked everyone. 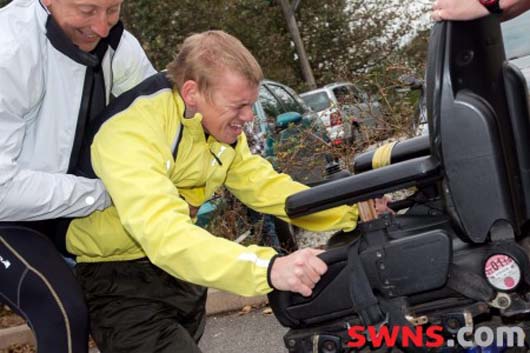 For the first time in 23 years, Nick stood. His face was contorted with pain and determination, but he did it as an emotional crowd looked on and cheered for him. 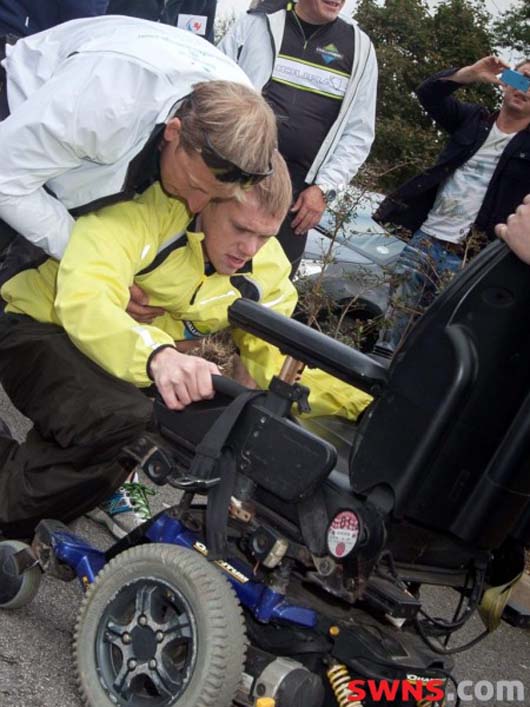 Nick spent an entire year training for this. He wanted to compete in part of a 1,000 mile charity to raise money to build a new sports centre for the disabled.

Nick, said: "It was incredibly tough and very painful. I knew there were a lot of people watching me, but I was focused on getting the walk done. It felt amazing to do this for such a worthy cause."

Nick completed the challenge at Lemon Quay in Truro surrounded by crowds of people cheering him on.

Along with his friends, he raised £10,000 for the new state-of-the-art Centre of Challenge and Innovation in the UK. 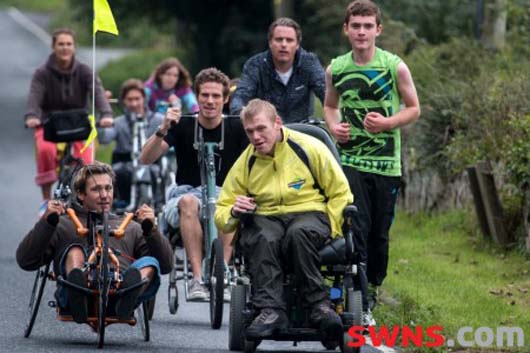 Don't let your crosses weigh you down. Instead, have the strength to carry them, knowing that God is with you every step of the way.