Dog in Distress Saved By a Random Good Samaritan

On one extremely windy day, Bibi, a Maltese-shitzu, was blown off the Brighton Pier. The gale force winds were too strong for the owner to do anything about and poor Bibi was stuck in the ice cold waters off of the pier. 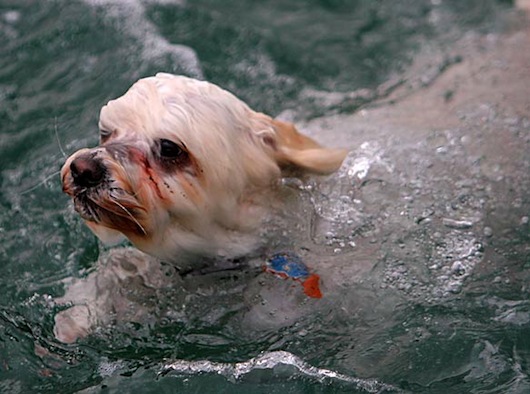 At one point, Bibi was actually almost 100 feet away from the pier! The choppy waters and the dog's panic confused poor Bibi and she didn't know which way to go. 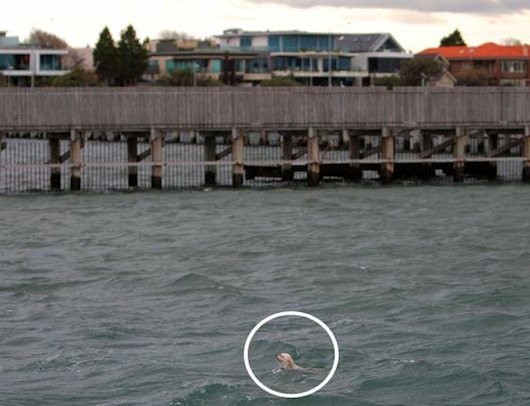 Sue Drummond, Bibi's owner, was almost in a state of shock. She had no idea how to save Bibi. The dog was so far away and no attempts to snatch Bibi out of the water were successful. 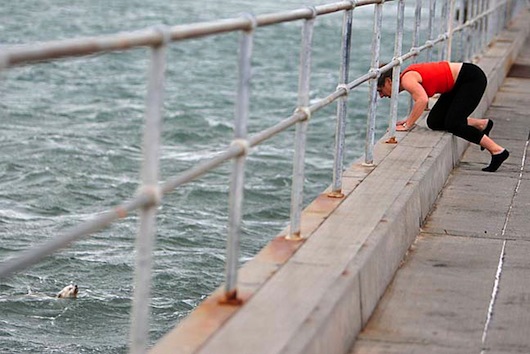 But then, all of the sudden, a man named Raden Soemawinata decided that Bibi needed rescuing... and she needed it NOW. So he took off his heavier clothes (as not to sink down in the water) and jumped in! 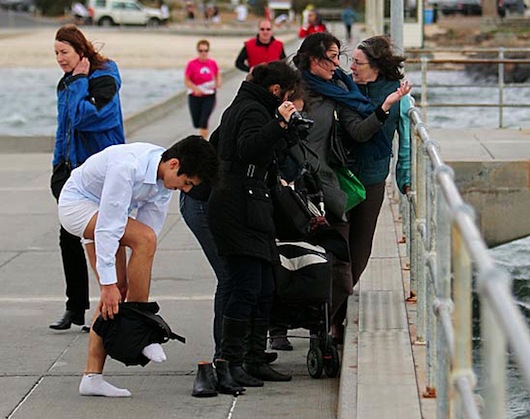 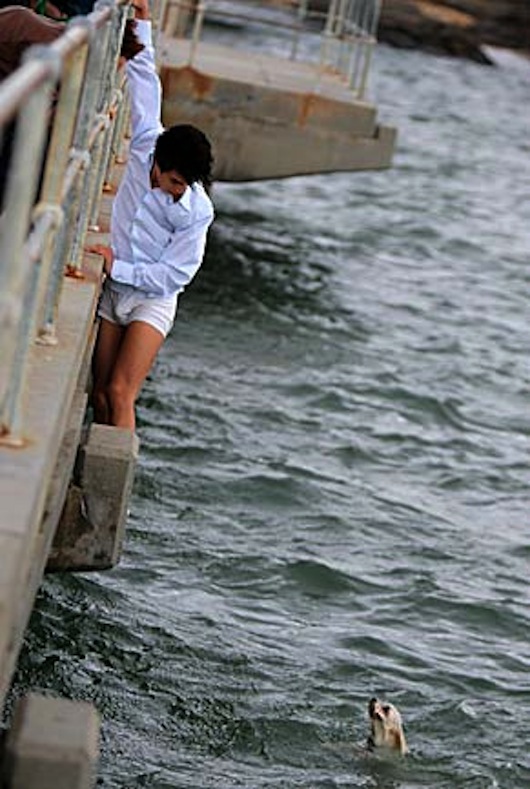 Although Bibi didn't know Raden, she swam to him immediately, hoping for a savior. 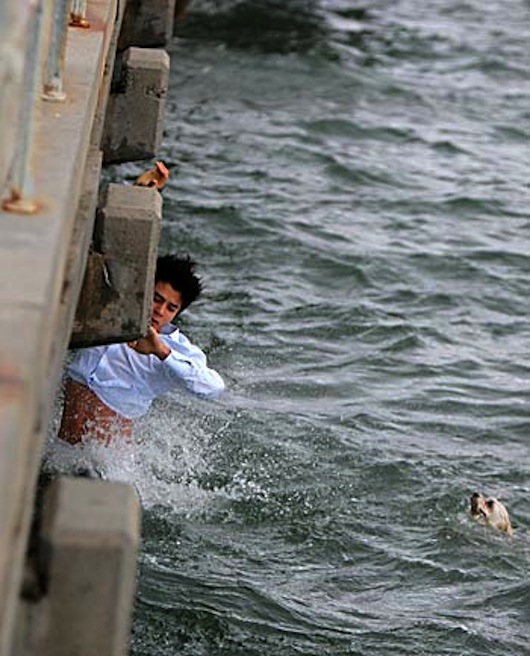 Raden pulled her back in quickly, Bibi was so cold and frightened! 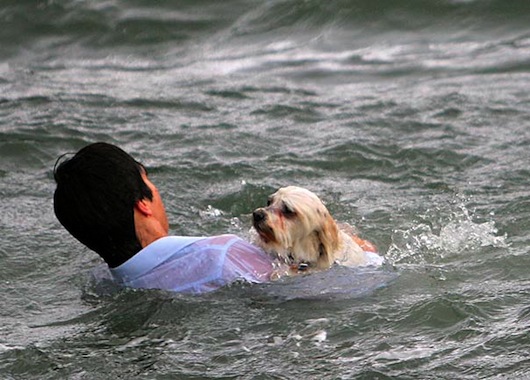 Sue was ecstatic to have her precious Bibi saved from the freezing waters - and both Raden and Bibi were glad to be on dry land again! 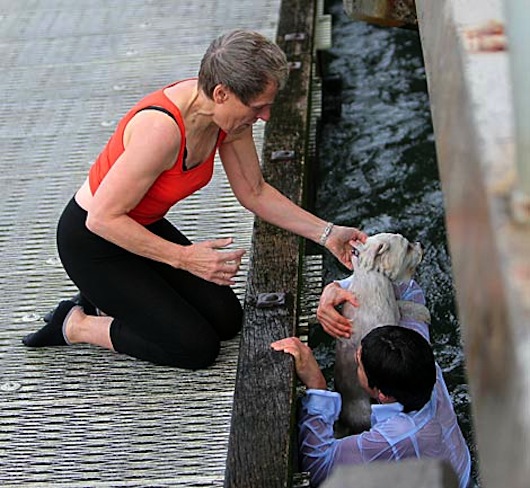 Thank God someone was there to save this poor pooch. :) 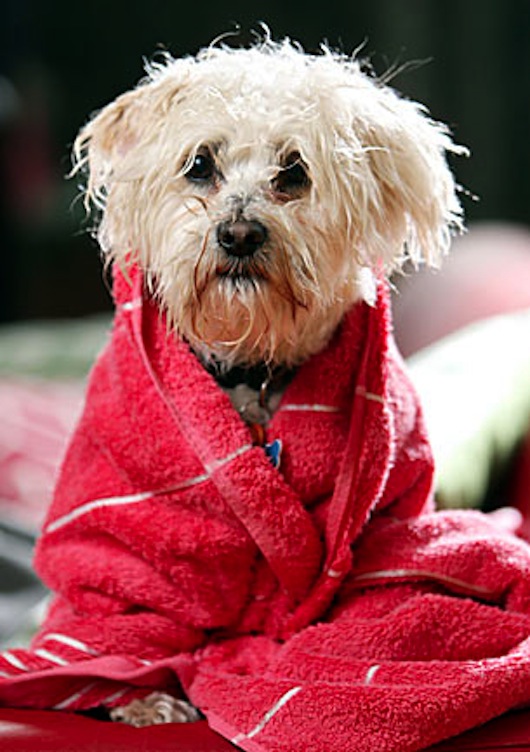