Dog Miraculously Tracks Down Its Sick Owner in a Hospital

Whenever John Dolan because of a serious skin condition last week, his white Husky Zander took it really hard. John's wife said that Zander was pouting, crying and extremely agitated without his owner.

That's when Zander decided to take things into his own paws. He decided that he needed to be with his owner, so he set out to find him. The pooch broke out of his house and made his way to the Good Samaritan Hospital Medical Center more than 2 miles away. 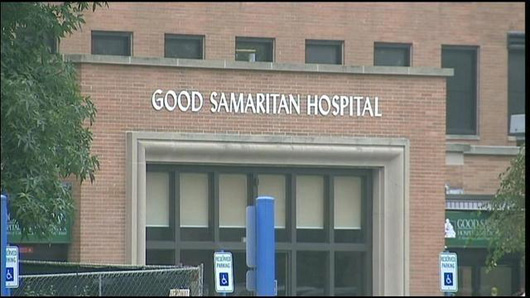 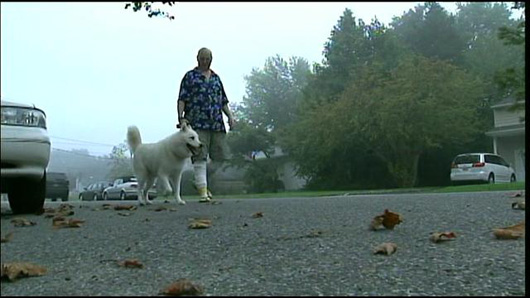 The Husky crossed a highway and a bridge just to get to the hospital where his owner was staying. A hospital employee found the dog wandering outside. 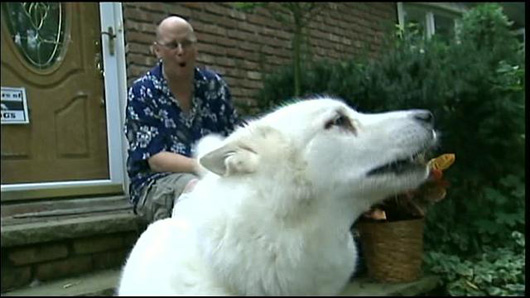 Zander has never been to Good Samaritan before, so John and his wife think that he must have followed John's scent all the way to the hospital. After the first visit, Zander even attempted to find his owner a second time (but was interrupted on his walk there because of safety concerns). 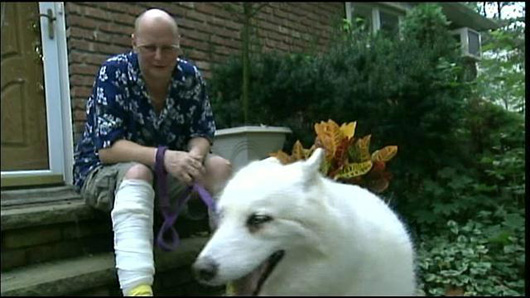 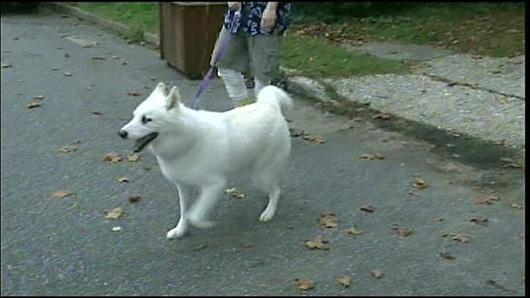 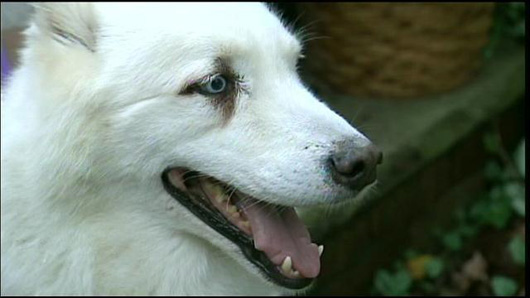 The Dolans got the 7-year-old husky from a shelter and nursed him back from starvation five years ago. They have such a strong bond with the dog - they say he seems more like a son than he does a pet. And Zander just proved, with his ingenuity and courage, that John is like a dad to him. How amazing.