Dog on the Brink of Death Gets a Touching Rescue

WARNING: Parts of this dog rescue were very intense, due to the severity of the dog's wounds. Some of the images below may be graphic.

Animal rights advocates in Buenos Aires, Argentina, named Proyecto 4 Patas ("Project 4 Paws") found a stray that was on the brink of death, one of the worst cases they have ever seen. They found the dog after an anonymous call notified them of the dog lying destitute in the street. The poor thing was extremely malnourished and suffering from a severe infection from a wound on it's face that was filled with maggots. They brought her in for emergency care immediately and gave her a name: Loba. 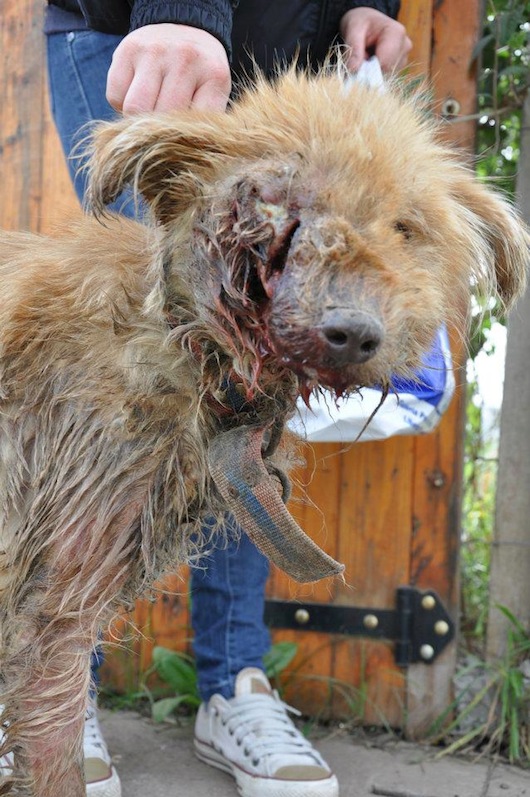 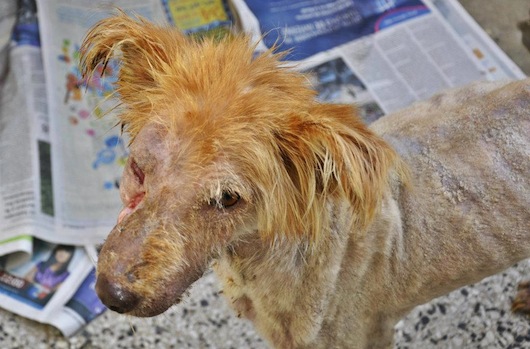 The maggots and infection had destroyed half of Loba's face by the time they rescued her. It's amazing that she was still alive. Thankfully, the kind-hearted people who rescued her were not going to give up on her! They took Loba to Clinica de Morón, a local animal hospital. 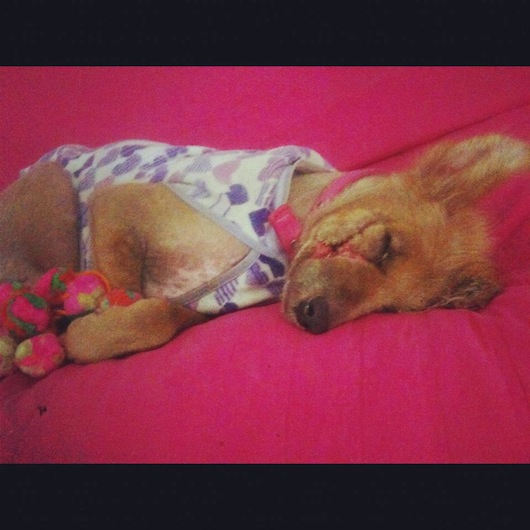 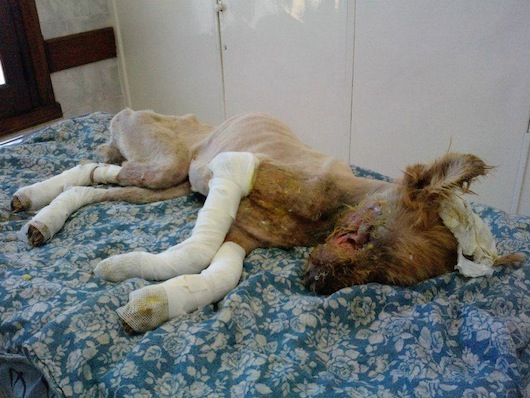 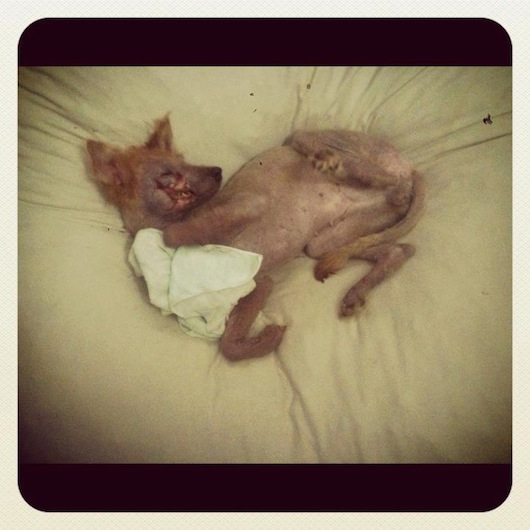 After Loba was taken in to the hospital, they treated her the best that they could. Her wound was cleaned, she was fed and she was given love and affection every single day. It took many weeks, but Loba slowly started to recover. Her hair grew back, the gash in her face was healing and she was putting on weight. 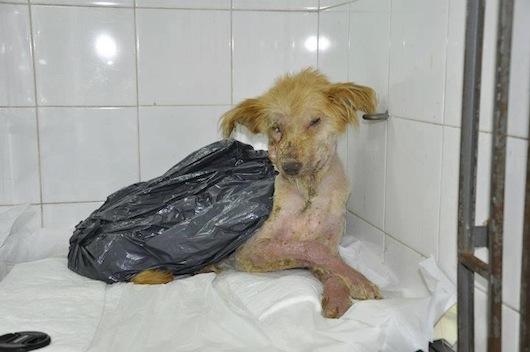 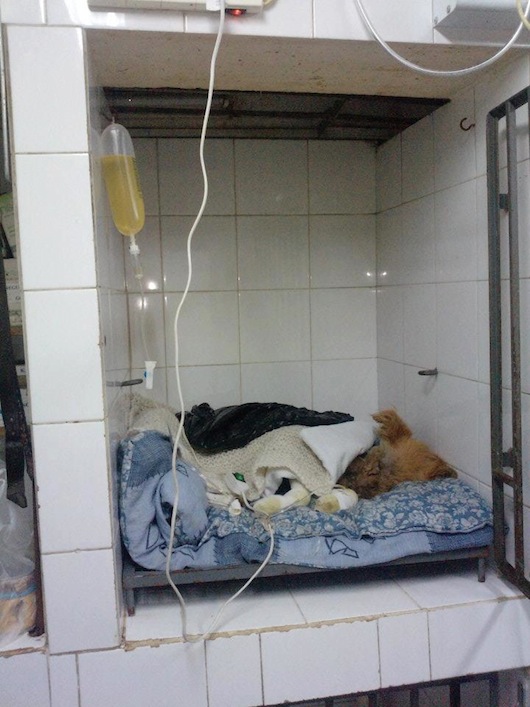 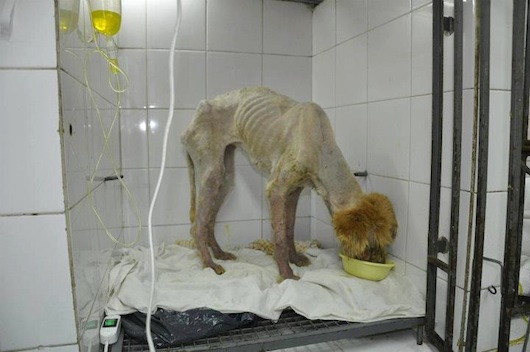 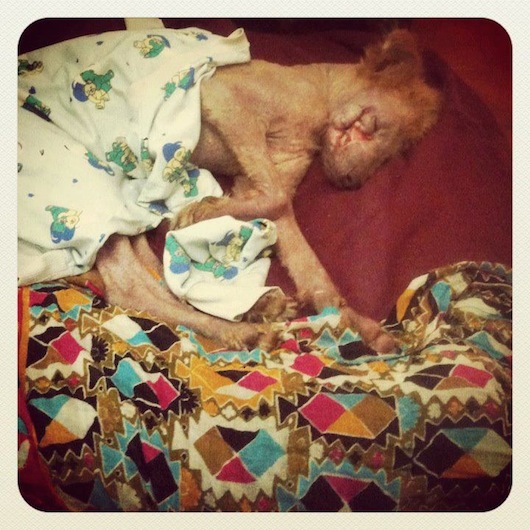 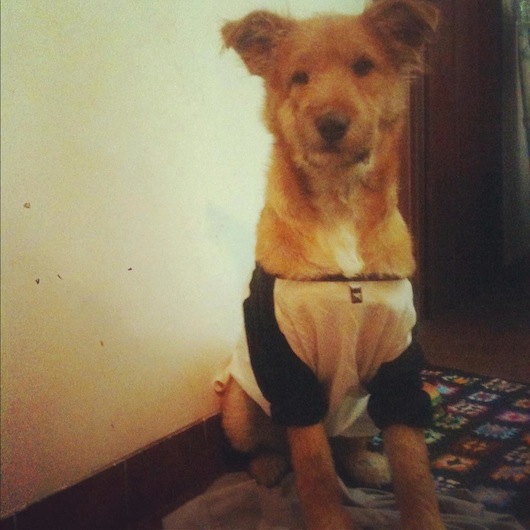 After more than three months, Loba is finally feeling healthy! She is staying with a foster family until she finds a forever home. This is one of the most dramatic rescues we have ever seen, but we thank the Lord for the people who found her and were willing to dedicate every day to bringing her back from certain death.