Don't Get Caught With Your Spiritual Alarm Off!

A horrible thing happened to me today. A thief broke into my house. It happened shortly after I awoke this morning. I got up and began rushing about. I had a thousand things on my list and was already running behind. Quickly, I gulped down breakfast, took a shower, and got ready for work. In my rush, I forgot to turn the security system on at my house. It was just about a half an hour later that the thief broke in. 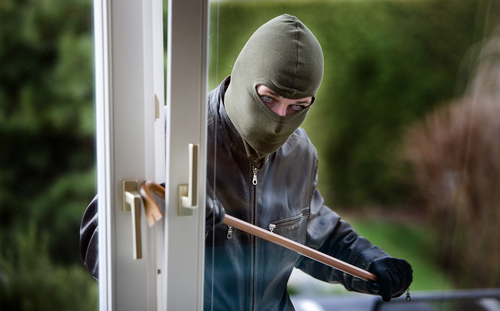 Of course, he didn't make a sound. He just snuck inside, not drawing any attention to himself. In fact, none of the neighbors ever saw him. But, I did. You see, I WAS HOME when the thief broke in. He naturally startled me, as I was unprepared for his visit. He, of course, didn't announce that he was coming and I certainly had not invited him over. And yet, I found myself face to face with danger and I felt so powerless. I also felt so very stupid, because this whole incident could have been avoided if I had just taken the time to turn the security system on. You better believe I'll be turning it on tomorrow morning! I thought I'd warn you about this guy, because he's still on the loose. 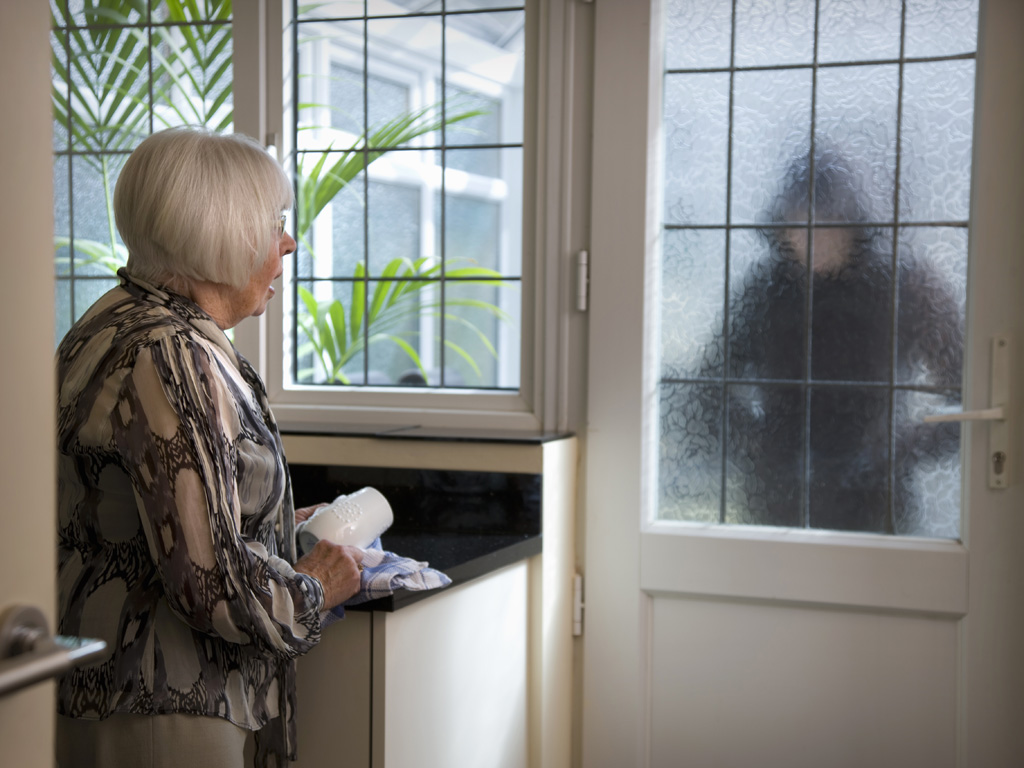 Chances are, he's in your area. Possibly even headed for your house. His name? Satan.

You see, this morning when I jumped up in my haste to get started on my busy day, I skipped my prayer time ~ opting to "pray later today." In other words, I DIDN'T TURN ON THE SECURITY SYSTEM. My defense (or even offense) wasn't on, my guard was dropped . . . and when the thief came into my home to attack me, I was unprepared to do battle. He tempted me and I felt powerless. Like I said, I also felt so very stupid, because I could have avoided the incident if I had just taken the time to pray.

My friend, the thief has come to "steal, kill and destroy." And, as a Child of God, you are on his "hit list." He'll probably pop over to your house today. He may be lurking outside your door right now, just waiting to catch you off guard. Take time to pray in the morning. Ask God to protect you and empower you to do battle. In short, don't forget to turn your security system on.

LIVE EACH DAY AS IF IT COULD BE THE FIRST DAY OF YOUR ETERNITY.

WHERE WOULD YOU LIKE TO SPEND YOUR ETERNITY? YOU ONLY HAVE 2 CHOICES.

Then Jesus said to them again, "Most assuredly, I say to you, I am the door of the sheep.  All who ever came before Me are thieves and robbers, but the sheep did not hear them. I am the door. If anyone enters by Me, he will be saved, and will go in and out and find pasture. The thief does not come except to steal, and to kill, and to destroy. I have come that they may have life, and that they may have it more abundantly.