Everyone Abandoned Seniors in Desperate Need of Care... Except for This Janitor.

Miguel Alvarez didn’t work at a senior care home because he had experience or medical training. He took the janitor job at Valley Springs Manor to save money so that he could buy his children Christmas presents. But, when the senior care facility was shutting down, he did something no one expected him to do: he was changing diapers, bathing, spoon-feeding and otherwise comforting more than a dozen seniors who had been abandoned. 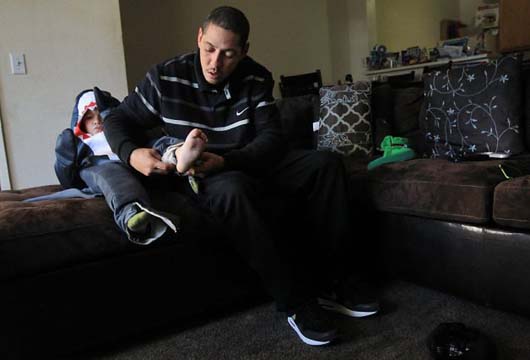 "I'm a janitor - I didn't know what I was doing. I just tried the best I could," Miguel said. 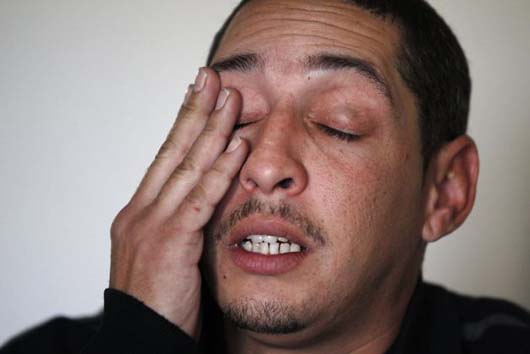 He was one of two employees that stayed to take care of the abandoned senior citizens when state yanked the facility's operating license. He cried as he described a nightmarish scene of confused seniors shouting for help, some becoming weak and "zombie-like" because they hadn't received medications in several days, and others trying to escape. 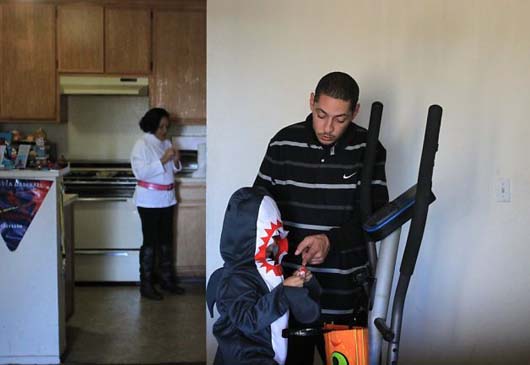 "I'd never want to see my parents or grandparents go through anything like that," he said. "I liked these people. I wanted to treat them well." 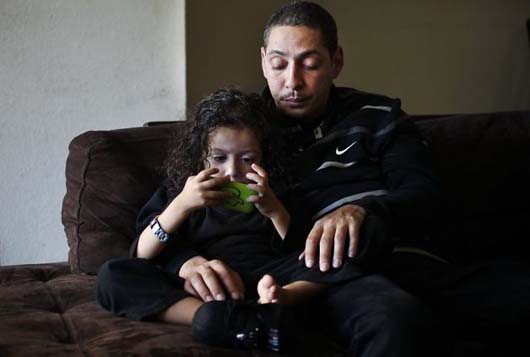 "We kept calling and calling, but he either didn't answer or said he'd come by and never did," Alvarez said. "We just kept waiting. I kept thinking someone would come by eventually." 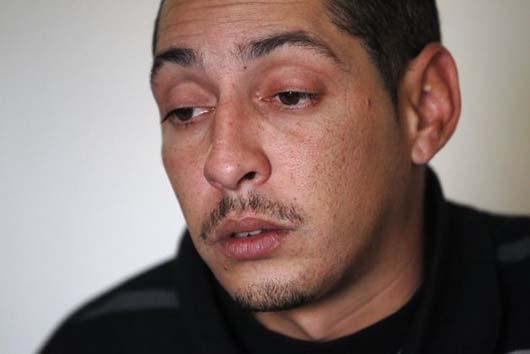 Miguel was afraid to leave the residents alone overnight, so he slept in a rocking chair in the TV room. He even did his best to get everyone their medications, even though he was terrified to give out the wrong ones. 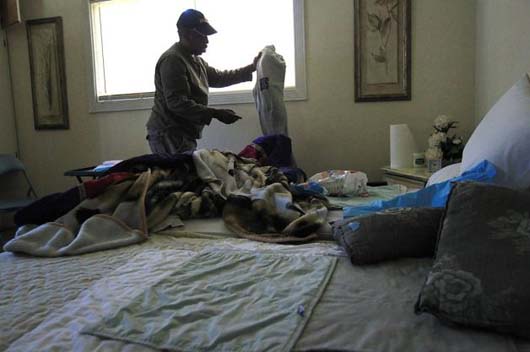 "The residents would say, 'I get five of those!' Well, I didn't know," he said, adding that five pills seemed like too much to give anyone. He said some residents never received any medications. 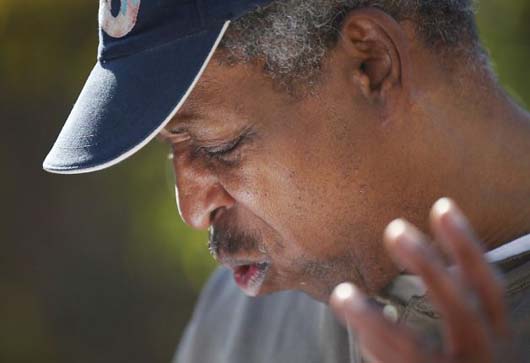 Some of the residents were having health issues, and he and Rowland called 911 several times when residents appeared to be sick. Finally, sheriff's deputies and firefighters arrived Saturday afternoon to rescue the remaining residents. 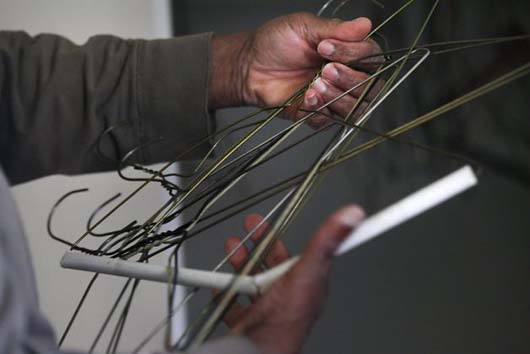 These men and women were abandoned by the people who were supposed to take care of them… just because they were missing a paycheck. We are so thankful Miguel and Rowland were strong enough to stay and watch over the residents while everyone cruelly left.