When Asian Airlines Flight 214 crash landed in San Francisco, CA, a hero emerged from the rubble. The lead flight attendant of the Asiana Airlines plane helped many passengers to safety, making sure no one was left behind... even when she was hurt herself.

"I had to hurry, I couldn't think of danger to myself," Yoon-hye Lee told reporters during a news conference. 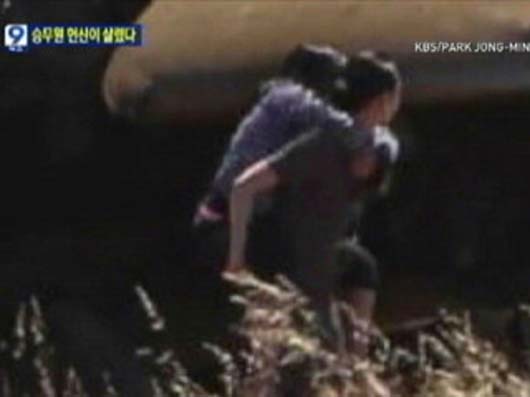 Passengers saw (and one even snapped a picture) of Lee carrying other passengers on her back to safety. Sometimes, the people that were being carried were twice the size of the 40 year-old flight attendant.

"She was so tiny and skinny, I couldn't believe how powerful, how strong she was," passenger Eugene Rah told ABC News. "She was helping other flight attendants and even outside of the plane, even after she got outside the plane, just running around … without any fear, she was being brave." 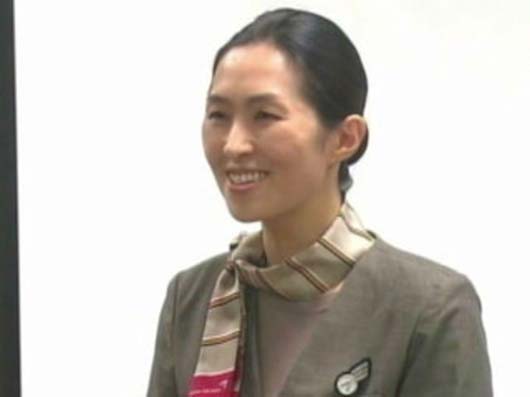 She had a broken tailbone, she didn't fear the flames and she put the safety of others before her own. This flight attendent was a true hero and guardian angel. Amazing!