One Man Sacrifices Everything to Help Others

This is the story of Tony. He is British and used to be an electrical engineer in the Royal Navy. At one point in his life, he decided to sell out his three companies, estate and two race cars. Why?

To go to Xi’an, China, to provide food to the homeless people. In 2002, he grew tired of his hectic, selfish life and wanted to do something else with his time. He realized material things aren't important, but helping others and seeing the world IS important. 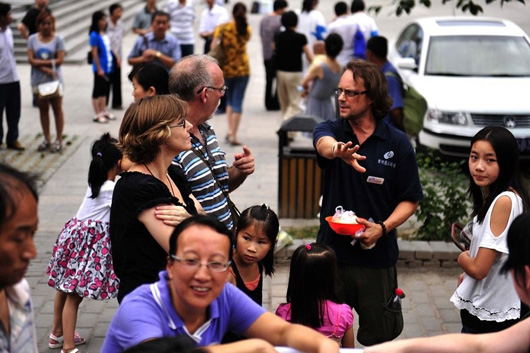 In 2005, Tony created “Yellow River Charity Kitchen” in Xi’an, Shaanxi province. His goal was to help those needed it and to also make a place for other kind volunteers to spend their time. They started handing out food to the homeless one day a week. Soon, it grew to three days a week.

"Some people said, 'No, I can’t help them (the homeless). They may have a house and a car back in their hometown,'" Tony said, "We don’t make judgments as to who are real and who are fake. The reality is, after all, most homeless people are real. As long as we can help them, this thing becomes meaningful.." 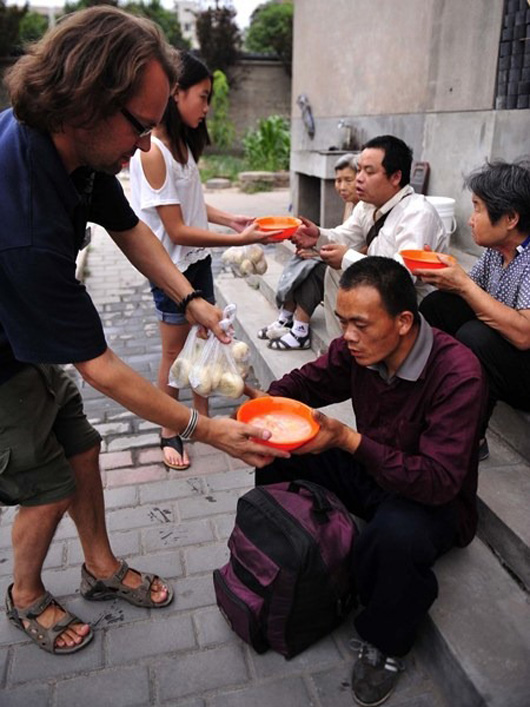 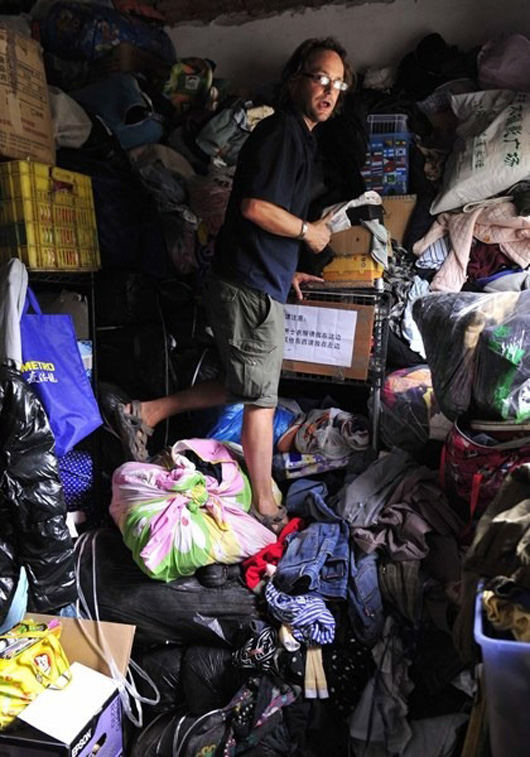 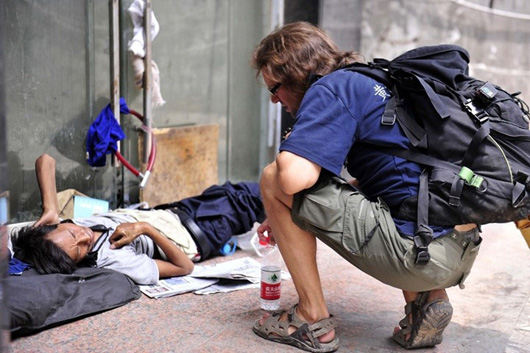 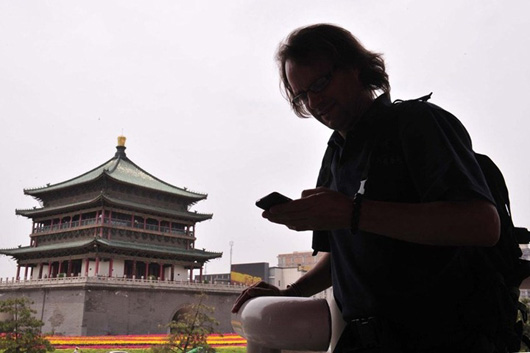 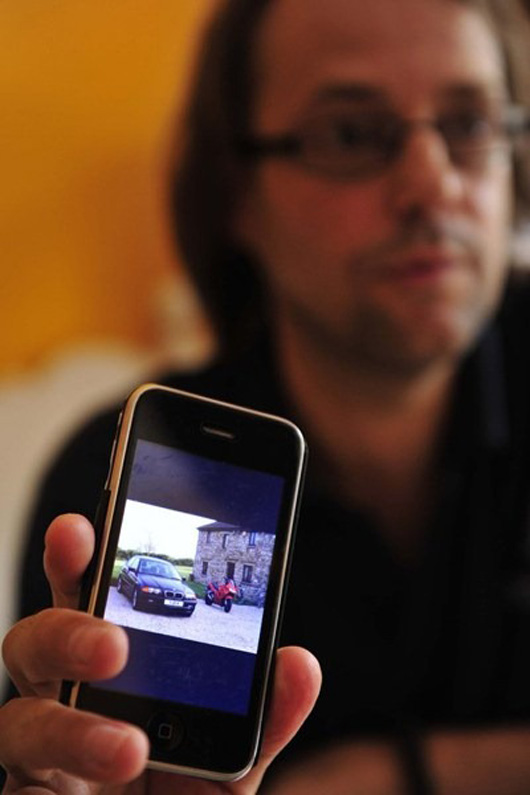 Tony shows off his cars, bikes, house and estate he used to own before he sold everything. And he doesn't regret selling his material possessions one bit. 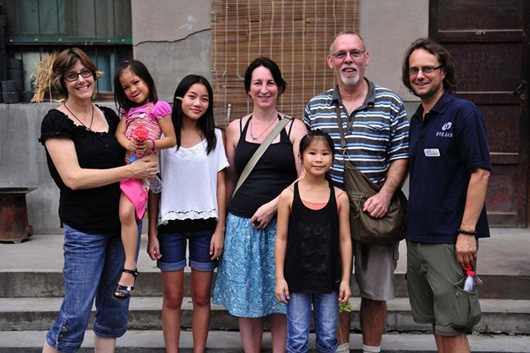 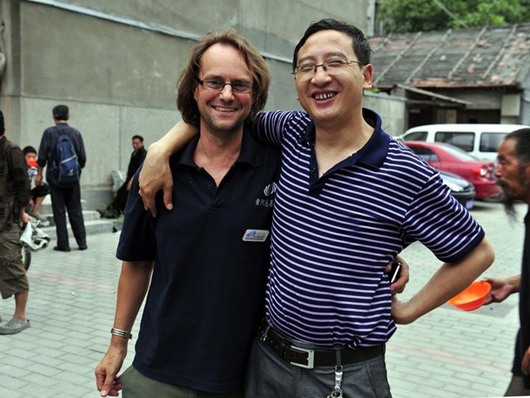 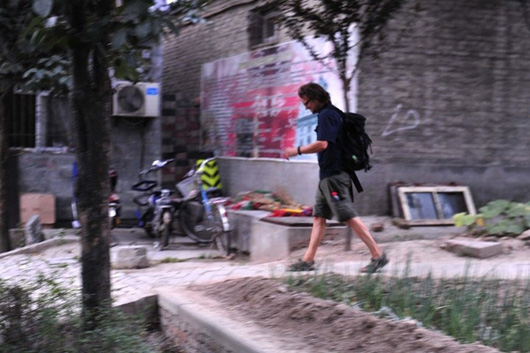 If only more people in the world would realize what is important and what is not. Having a house or shiny new car can be fun, but it's not what your life should orbit around. God should be in the center of your life - God and being a good, decent person. So let's take a leaf out of Tony's book and start paying attention to the things that really matter in this world - people, relationships and love.