This Boy Without Feet is Having His Soccer Dreams Come True

Gabriel Muniz is an 11 year old boy from Brazil that was born without feet... but he has a talent that makes him stand out more than the condition he was born with - he is a soccer player! He spends most of his time practicing his soccer skills, so you wouldn't even know that he is missing his two feet.

Gabriel is so good and has drawn so much attention that the professional soccer team FC Barcelona has invited Gabriel to train at their summer camp with them. The Spanish La Liga soccer club has offered to fly Muniz to Spain in September. There, he will be able to show off his truly amazing talent (and also meet his soccer hero, Lionel Messi). 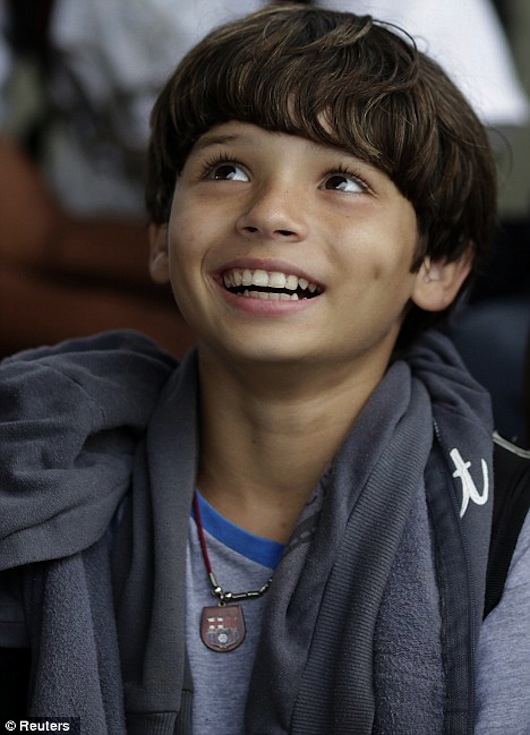 Gabriel's mother says that he was overjoyed to hear the news and that he is finally being rewarded for being such a fighter.

"He started walking before he was one. We would go after him, expecting him to keep falling, but he never fell," she said.

Gabriel is so good at the sport, he has received several medals as his school's "star sportsman" and is the captain of his gym class. 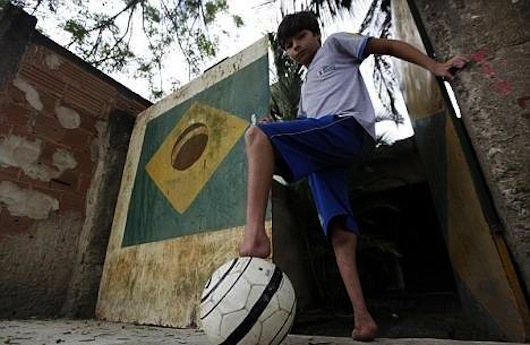 Jose Lopes, Gabriel's gym teacher, told the Sun that "the child -- with his can-do attitude and indefatigable spirit -- is an inspiration to all who meet him."

"The disability only exists inside our heads and he is proving it to everyone; he is challenging the social norms," he said. 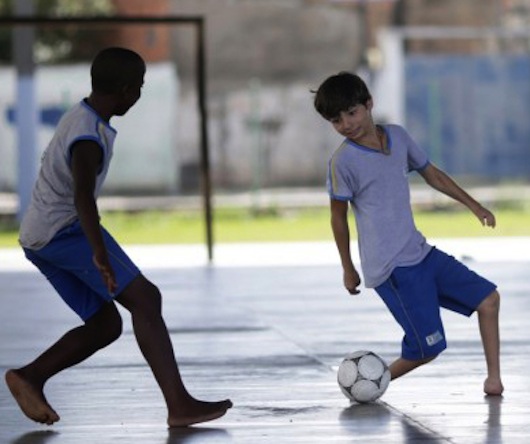 Lopes added that Muniz could one day even change the face of paralympic soccer.

We love Gabriel's spirit and determination! It just goes to show you that no matter what hand you are dealt, God gives you a way to truly love life! :)