Zach Hilary is an amazing little boy; not just because he is a child of God like all children, but because his heart stopped for almost 40 minutes and he came back to life! After collapsing, the little boy's heart stalled and stopped. His mother lived through an hour that felt like a lifetime, but to have her son miraculously given back to her! 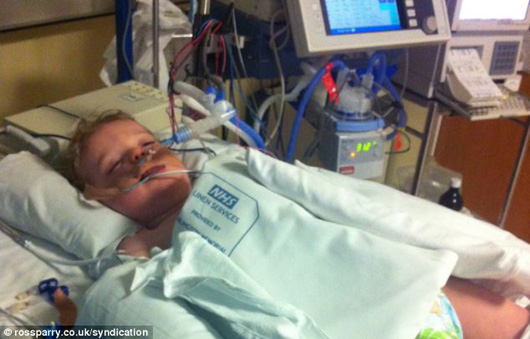 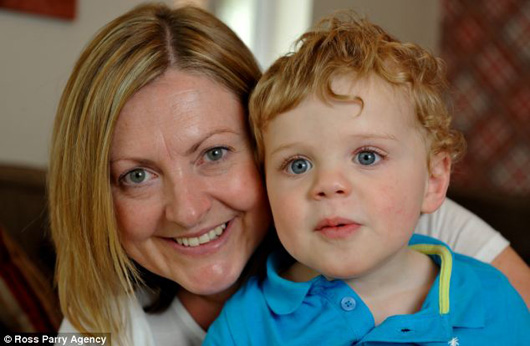 When he was unconscious, Trudie Hilary dialed the emergency number and was given help performing CPR on her son. After the ambulance picked him up, the doctors gave him adrenaline to start his heart again. Then, he stayed in intensive care. When Zach recovered consciousness, he suffered brain damage. His speech and movement were affected, but he is recovering quickly! 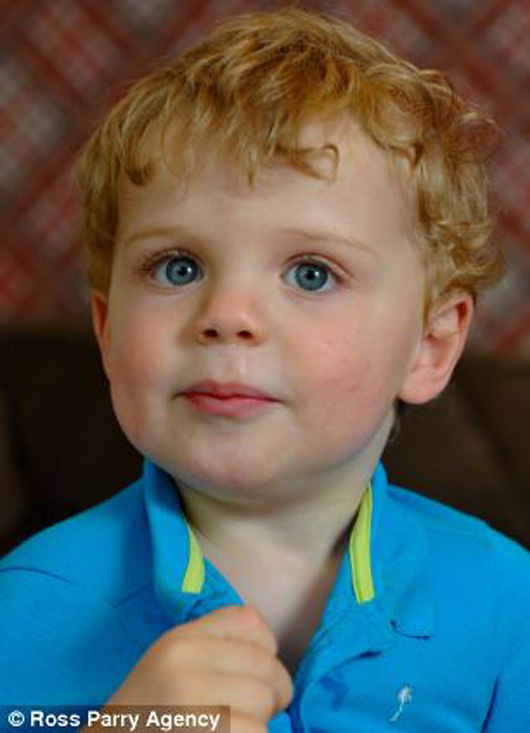 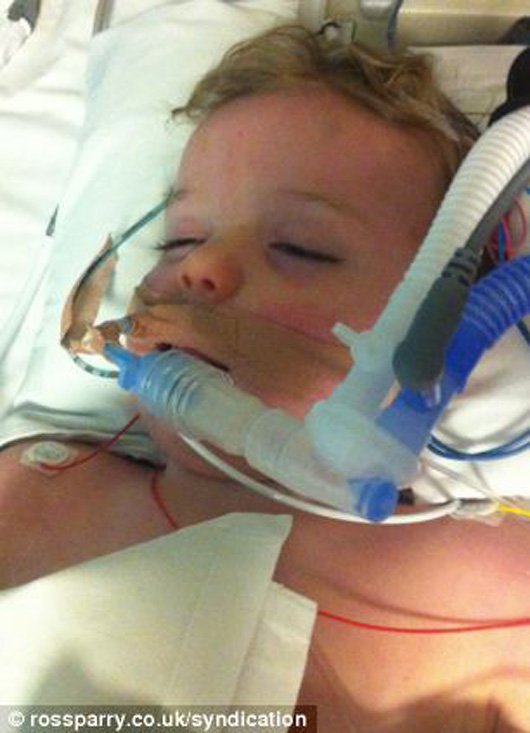 "It has been amazing to watch," his mother said. "It has been like watching a newborn in fast motion.

"He’s had to learn to eat, hold a cup, walk and talk all over again, all in the past few months." 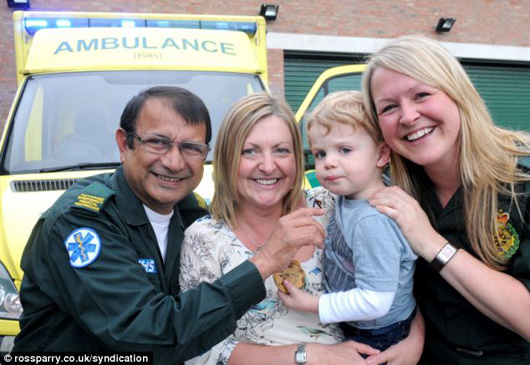 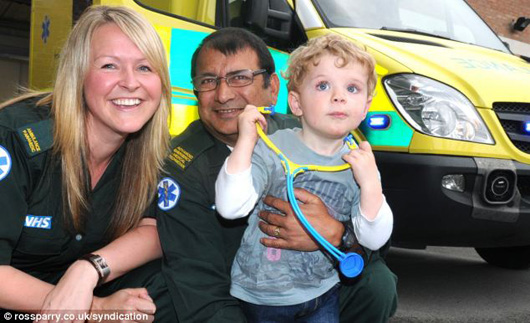 Doctors originally told Trudie to expect the worst; Zach was put into a coma so that doctors could attempt to reduce the swelling in his brain. His prognosis was poor. It was  a miracle that he recovered so much, so quickly. Thank you Lord for Your intervention and we pray that little Zach keeps recovering!