He Abandoned Her At 2 Years Old. But What She Says About Her Dad...TEARS!

Out Of The Mouths Of Babes

As adults, we spend so much time trying to protect and teach our children. But there are certain things from which we cannot protect them. And it’s surprising how many times God uses those pure hearts to teach us a lesson or two.

That’s just what happened in the following woman’s story that she shared on Facebook. She worked hard to protect her daughter from the pain of a dead beat dad after the girl’s father took off. But then, one day, her daughter shocked her by what she had to say about her dad. 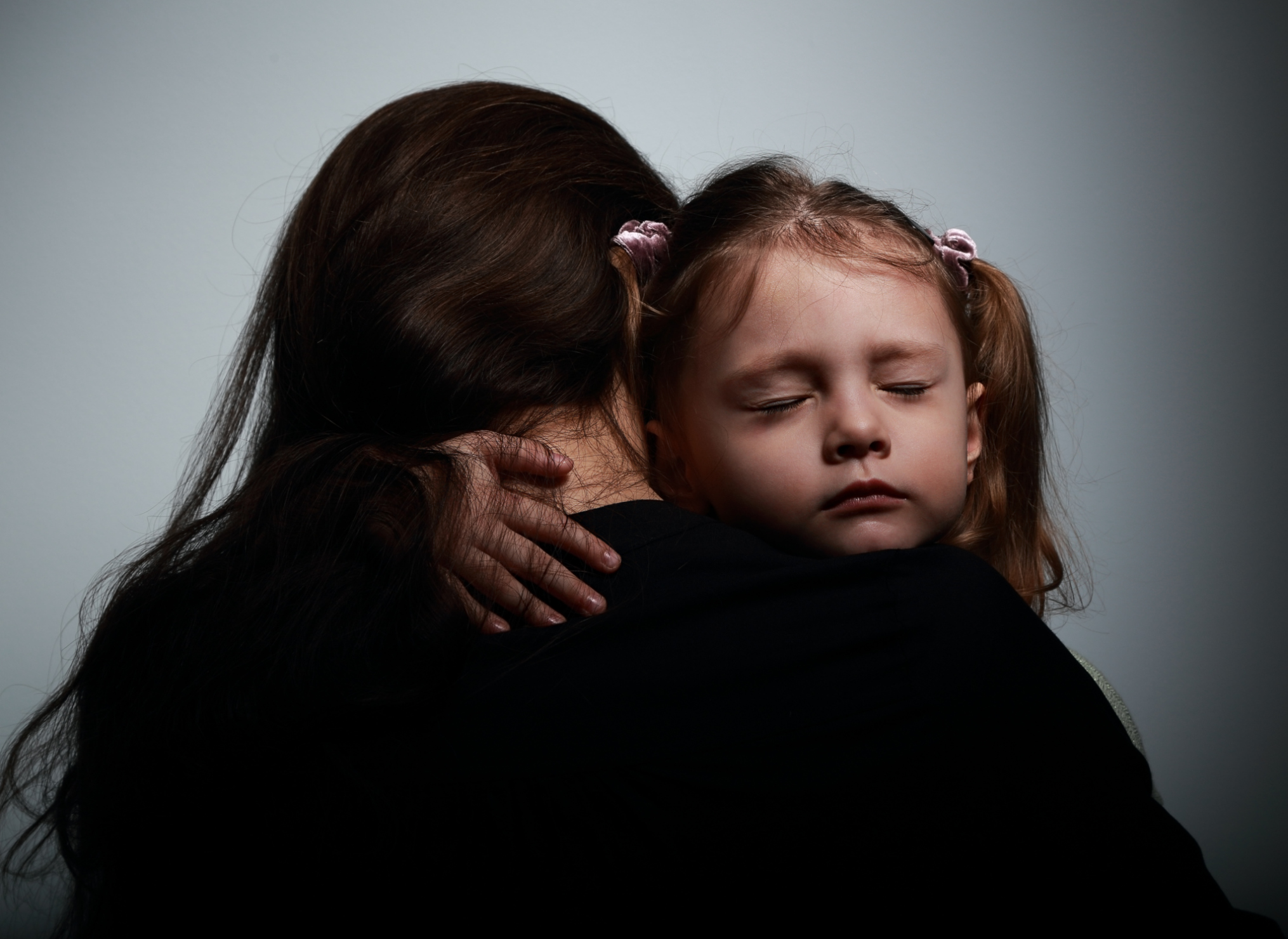 “My daughter has not seen her biological dad since she was 4. She’s 11 now. When she was 2 he contacted me and asked if I would allow him to terminate his parental rights so he could stop paying child support and I agreed.

I wanted to spare her the heartache of a revolving door father and the sacrifice of the financial support was well worth him never being able to disappoint her again.

I never lied to her about where he went or who her dad was. I have always answered her questions in the most age appropriate way possible.

When she was four he contacted me and told me he has been diagnosed with cancer and would like to see her. I set aside a day and we met in the park. He had asked for two hours. He stayed 20 minutes and we never heard from him again.

Over the summer we ran into somebody that knows him and they commented on how she looks like his other children. They elaborated that he has settled down and has a family now.

My stomach tied itself in knots thinking of how hurtful that must be to my daughter. I cut the conversation short and we got in the car to leave and that’s when I saw her smiling. 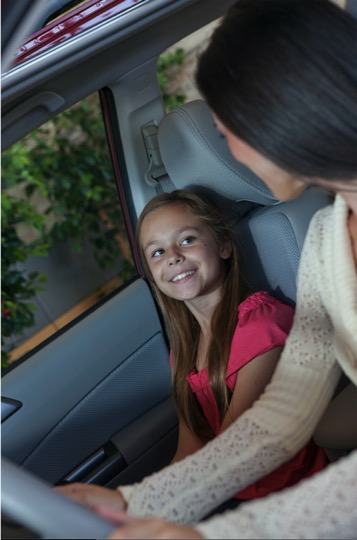 She said, ‘Mom, he figured out how to be a dad. That’s such a nice thing. I’m happy for his kids.’

And that’s the day an 11-year-old taught me all I need to know about forgiveness.”

Wow -- pretty powerful, right? Forgiveness is no easy task, but it is what our Lord asks us to do when others sin against us. And this sweet little girl couldn’t have demonstrated it any more beautifully!

When a baby was heard crying...they never expected to find this! 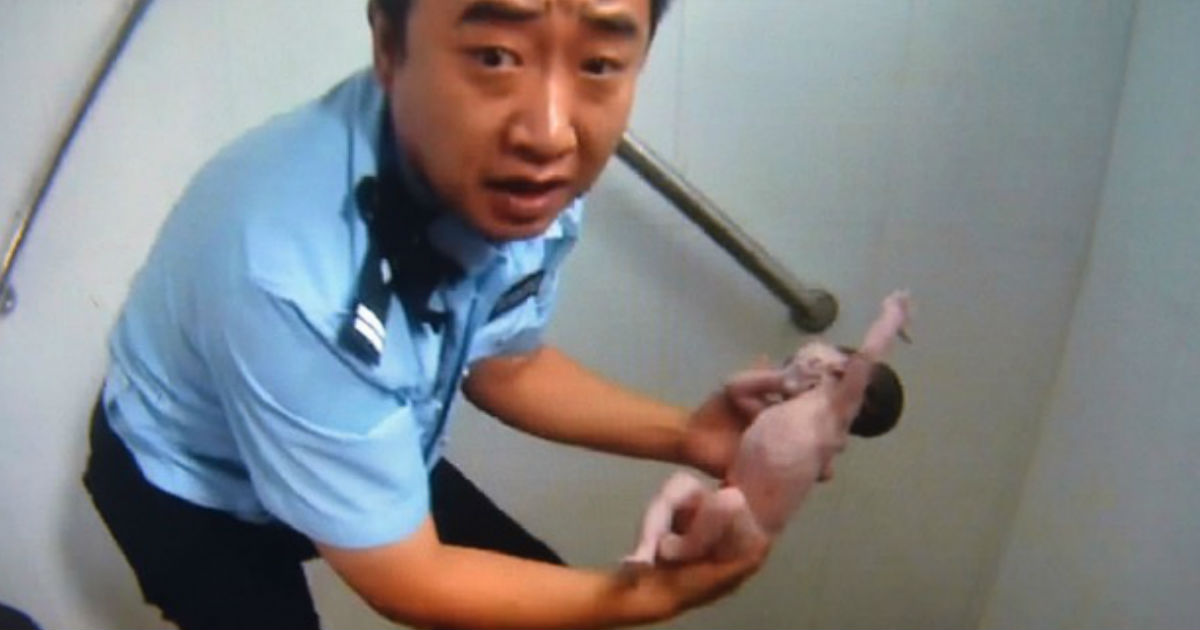