He Wasn't Supposed to Survive, but This Burn Victim Inspires. WOW.

Chris Tomlinson, is a 28 year-old father of two... but he is also a homeless burn victim. When he was a baby, he suffered severe burns on 98% of his body. Chris slipped out from a swing in his Florida backyard and ventured to the shed when his mother wasn’t looking. He accidentally dumped gasoline on himself and caught fire near a stove pilot light. 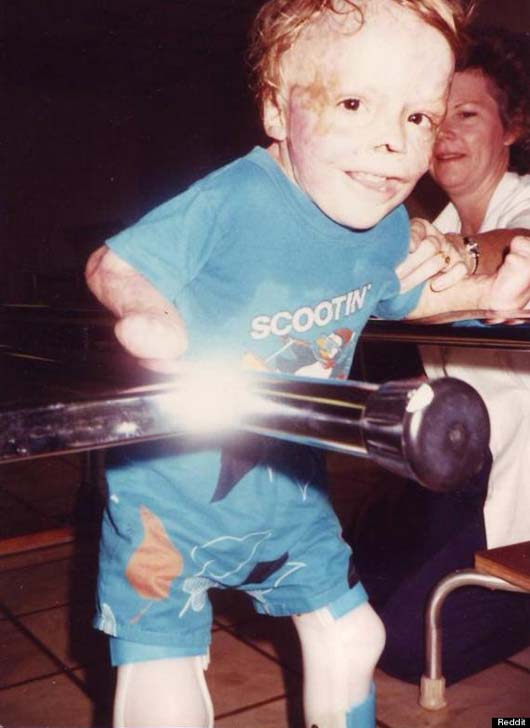 After his mother rescued him, doctors gave him only a 1 percent chance of surviving the night. And he did. Chris has overcome amazing obstacles in his life. He grew up covered in burns and underwent over 200 surgeries. He had to face stares, questions and judgments. But, God blessed him with a family, and he couldn't be happier. 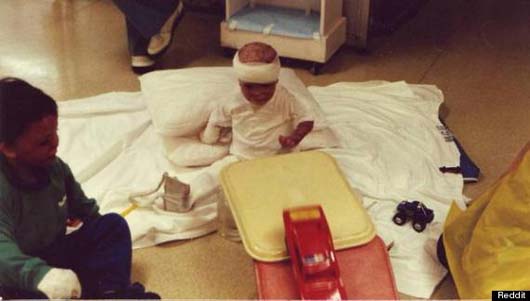 There is one problem though... he is homeless. Chris was living with his wife and two daughters in their own apartment in Massachusetts until they could no longer afford it. He is looking for work, but can't find a job. 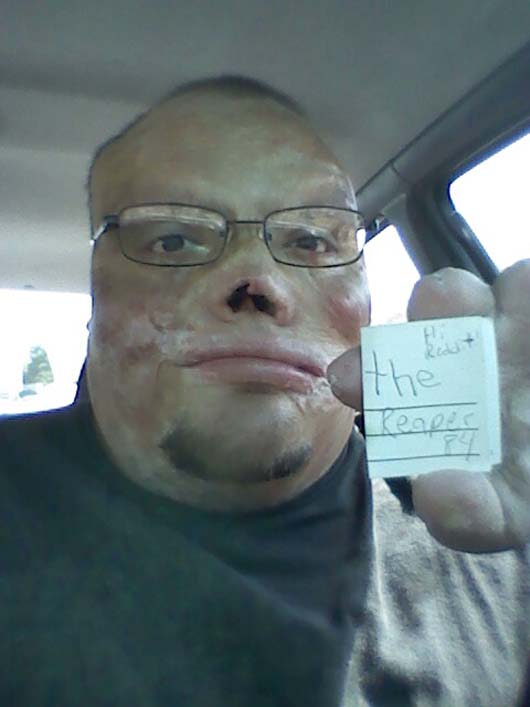 Chris has attended many interviews, but employers often say he’s not “physically fit” to perform the tasks the jobs require. Even if it's not completely true (since he would like to be a computer technician).

He told his story online, but it wasn't because he wanted pity. He just wanted to share his journey. As a result, strangers from all over the world donated nearly $2,000 to help him find his feet.

Faith in humanity restored; we will pray for you and your family, Chris!