22 year-old Michael Campbell is a pilot of a sightseeing helicopter in New York City. Last week, a trip that began smoothly ended in near tragedy, but everyone survived thanks to his quick thinking. 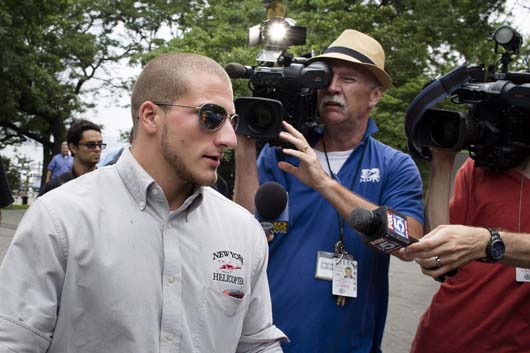 The tour of NYC started normally, but then suddenly Michael heard a "big boom." The helicopter he was piloting contained a Swedish family of 4. It lost power, and he knew he would need to make a crash landing. 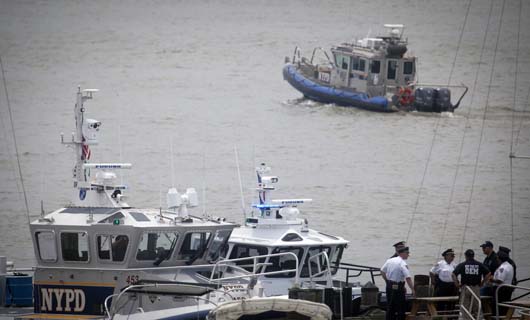 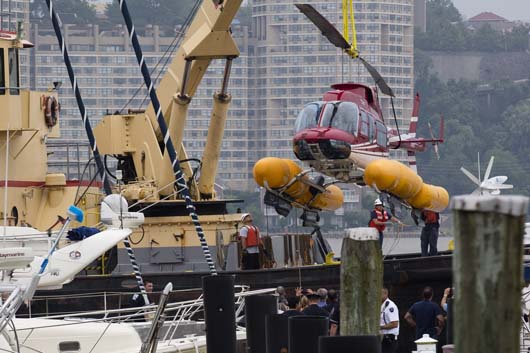 Michael got on the radio and signaled that he was going down, but he kept his cool. He knew he needed to remain calm. Michael then gently set the powerless helicopter down in the Hudson River. The flotation devices were out and he put the chopper down upright, an amazing feat. 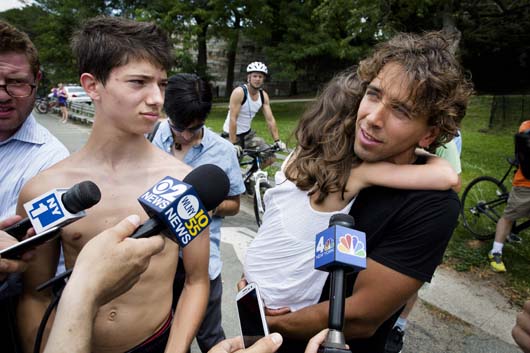 A bystander, Sebastien Berthelet, helped Michael to shore after his helicopter crashed landed in the Hudson River. 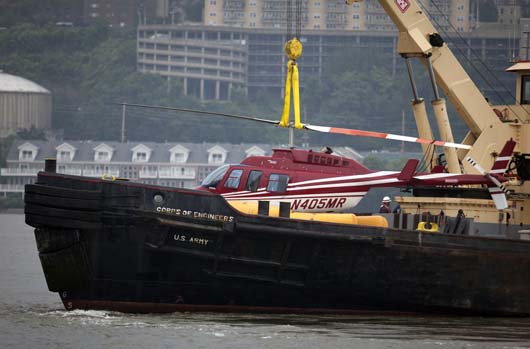 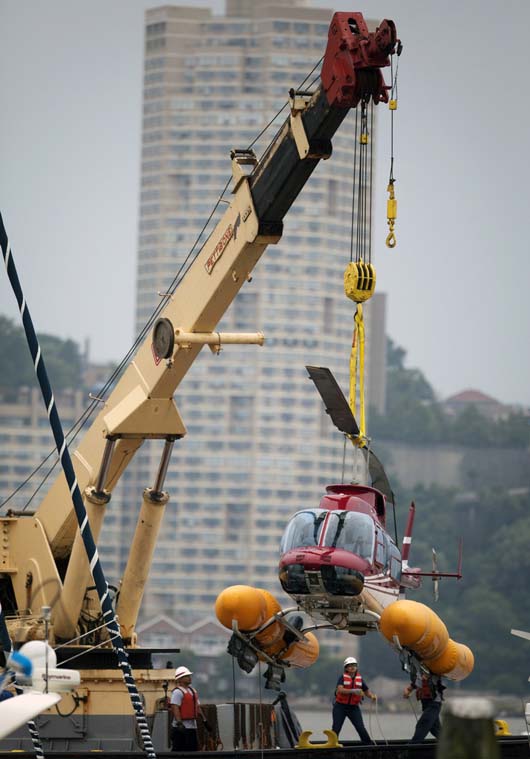 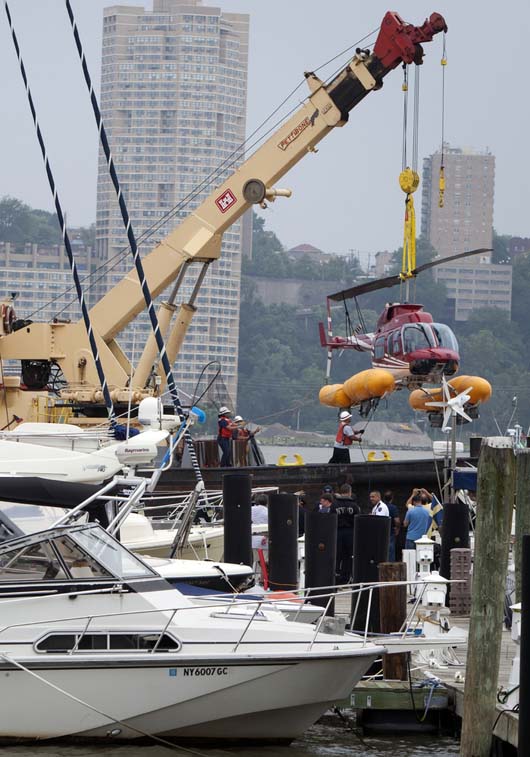 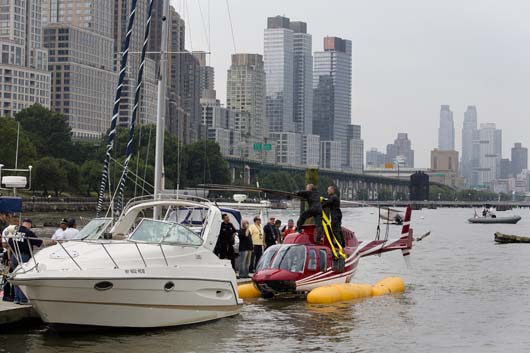 Miraculously, no one was hurt. The family and the pilot both were able to walk away from the crash completely unharmed. 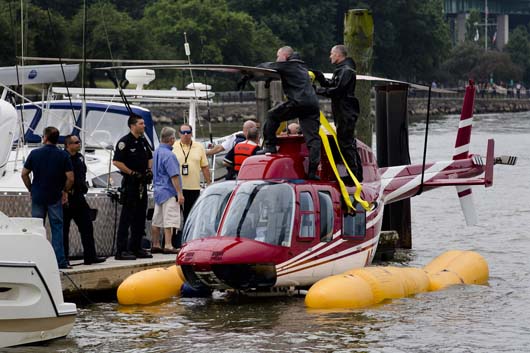 When asked by the press about being a hero, all Michael had to say was that he was "just doing his job." A humble hero!

God certainly watched over them!