A fire was raging out of control at a local fertilizer plant in West, Texas, when something absolutely terrible happened. The fire got out of control due to the chemicals present, causing an enormous explosion. The blast leveled the plant and destroyed dozens of homes and businesses in the area. As many as 15 peopel are believed to be dead and almost 200 others have been injured. 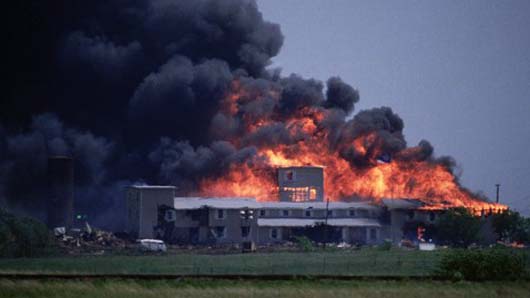 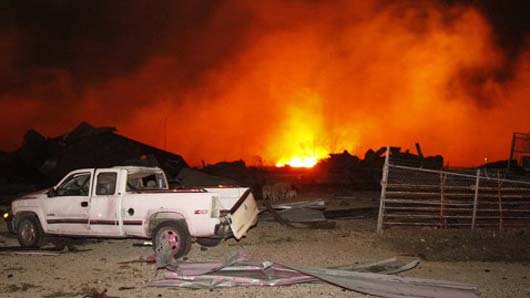 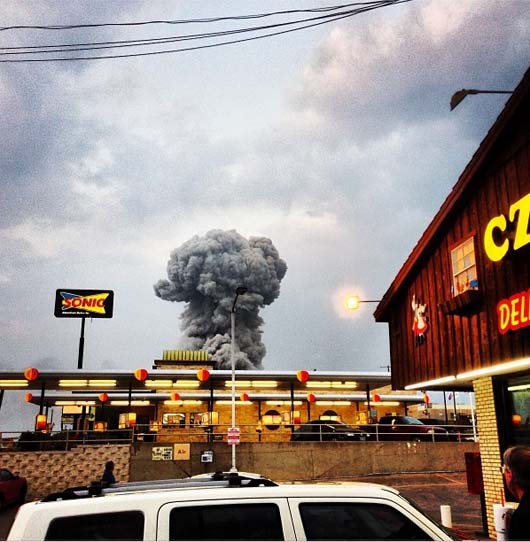 The rescue workers at the scene were heroes from the very beginning. Even before the explosion, they risked their lives working at the scene and surrounding areas to stop the worst from happening and saving those nearby. 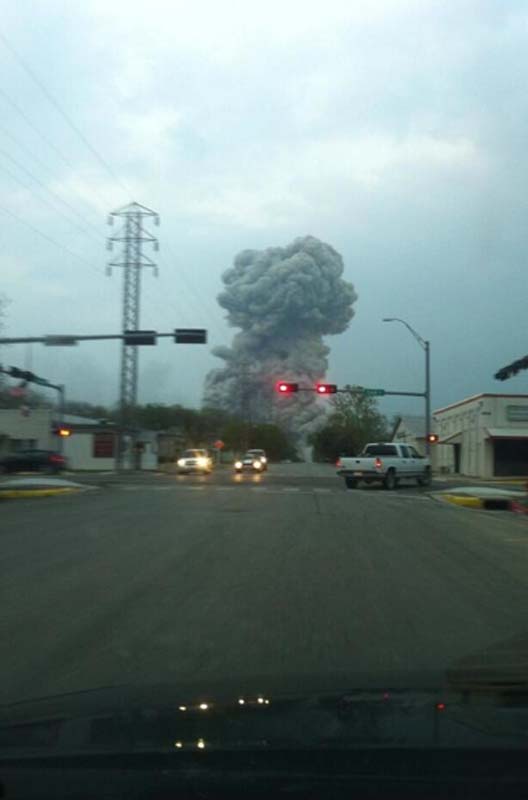 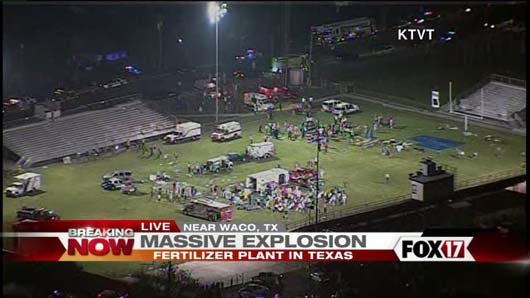 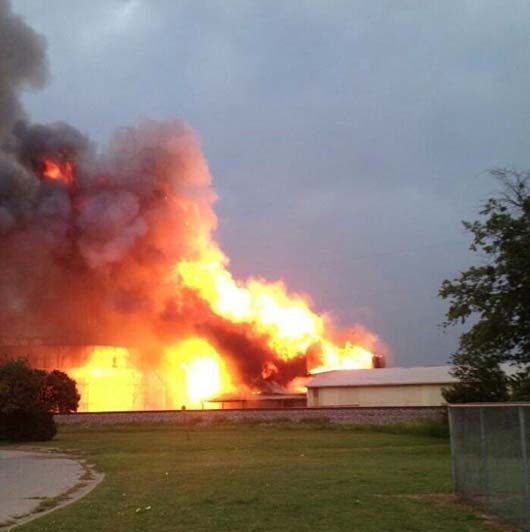 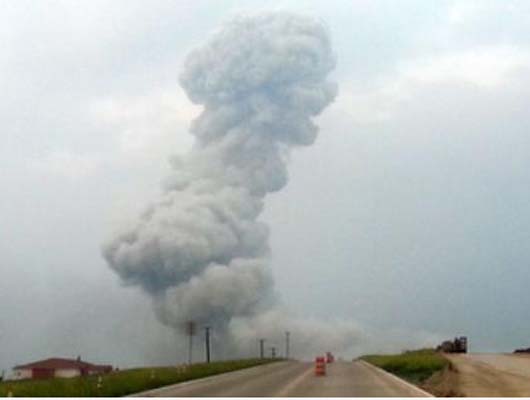 Tragically, three to four of the first responders remain missing and could have perished in the flames. God bless the rescue workers, volunteers and every day people that tried their best to save lives. Whoever has passed on will be forever remembered - and the people who survived will be heroes for the rest of their days.